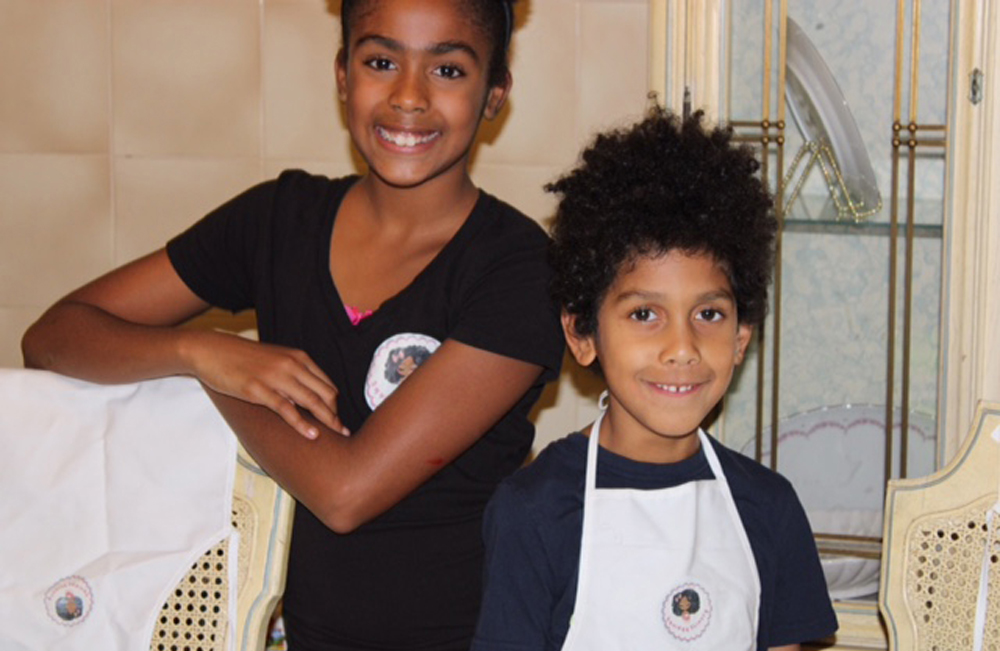 Many school-aged kiddos are obsessed with a new craze: slime. Kids love to buy it, make it and play with it. But for one sibling duo in Châteauguay, slime is more than just a trendy, squishy play thing: it’s a business opportunity.

According to mom Sherisha Harry, Kylah and Liam came up with the idea to sell slime at last summer’s Grand Journée des Petits Entrepreneurs, an annual event challenging children around Quebec to experience entrepreneurship by creating their own businesses for a day. Customers were enthusiastic, and parents were asking if the pair could help animate birthday parties, so Kylah saw the opportunity to keep the business going beyond the one-day event.

The birthday packages for age 4 and up provide families with borax-free slime kits that include all they need to make slime with ingredients to customize the colour and smell.

The young duo provide the ingredients to create slime sensations, including crunchy slime, unicorn slime, bubble gum slime and slime that looks and smells like food (it is inedible). Parties start at $280, including set-up, animation and cleanup for up to 10 kids, or families can opt for a $20 DIY kit that makes three different kinds of slime.

So far, Harry said the kids have made $400 from the business, but the biggest reward has been seeing how entrepreneurship has boosted her children’s self confidence.