Yo Gabba Gabba! Live in Montreal 2010

Your kids’ first rock concert – that’s how this promo video for Yo Gabba Gabba! Live describes the experience, which then gets endorsed by actor Jason Bateman. So, which local celebrities will take their kids to the live shows being staged at Place des Arts on Sunday, Sept. 5?

Part of Yo Gabba Gabba’s monster success is its celebrity hip factor. The Montreal shows will feature local DJ Kid Koala. Indie and alternative guests like The Shins and skateboarder Tony Hawk have appeared on the show. Promotional material for the live performance makes sure we know that big stars take their kids to see it.

During performances, there are “dancey dance” segments featuring special guests, which have included Sarah Silverman, Snoop Dogg (at a kids’ show?) and DMC of Run DMC. There are also guest musical appearances, from groups including The Roots, Erykah Badu and Devendra Banhart.

Even though most 2- and 3-year-olds are more interested in doing the peanut butter stomp than celebrity sightings, they’re not the ones buying the tickets, right?

Are you (and your children) fans of Yo Gabba Gabba? Are you going to the show? 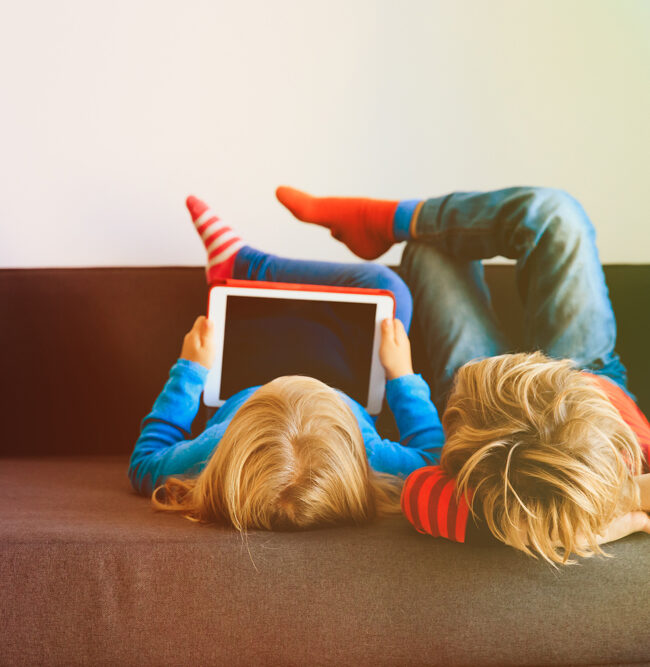 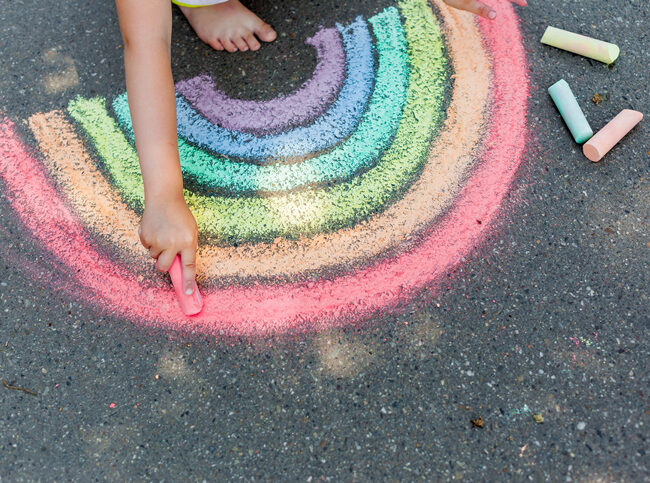