Why is myopia on the rise in children?

Myopia, commonly known as nearsightedness, is on the rise in children, and experts say one key factor is that kids are not spending enough time playing outdoors.

People who are nearsighted have difficulty reading road signs and seeing distant objects clearly, but will be able to see well for close-up tasks such as reading. Left untreated, nearsightedness can lead to long-term vision complications such as retinal degeneration and detachment.

According to scientist Dr. Deborah Jones, who is on the research team at The Centre for Ocular Research & Education (CORE), kids are spending too much time doing “close up” activities, which include not only watching television or using iPads but also reading, writing, colouring and schoolwork.

Overall, this takes away from being outdoors, which Jones explains is protective to the eyes because they focus on various distances, far distances as well as middle range ones. When people are using screens, for example, the eyes are only focusing on the near distance.

The result is that more kids today are developing myopia and at younger ages, she said. In 1983, the average age of onset for myopia in children was 11 years old, but by 2000 it had dropped to age 8. The results of a study Jones worked on with CORE, in partnership with the University of Waterloo’s School of Optometry & Vision Science and the Canadian National Institute for the Blind, showed that lifestyle is a significant factor in young people developing this condition. Although genetics plays a role, children are spending more time indoors and doing sedentary activities.

Jones said myopia is a global epidemic with prevalence rates in Canadian children increasing at an alarming rate. “We are seeing an increase, not only in prevalence, but also presenting at a much earlier age. A few decades ago, it was more kids in their teens, but now we’re seeing it in more younger children as well,” she said.

Myopia and other vision problems are easier to correct if caught early, so Jones said it is important to have children’s eyes checked regularly. Children should first see an eye doctor at six months of age, she said, then at 3 years old and once a year thereafter. 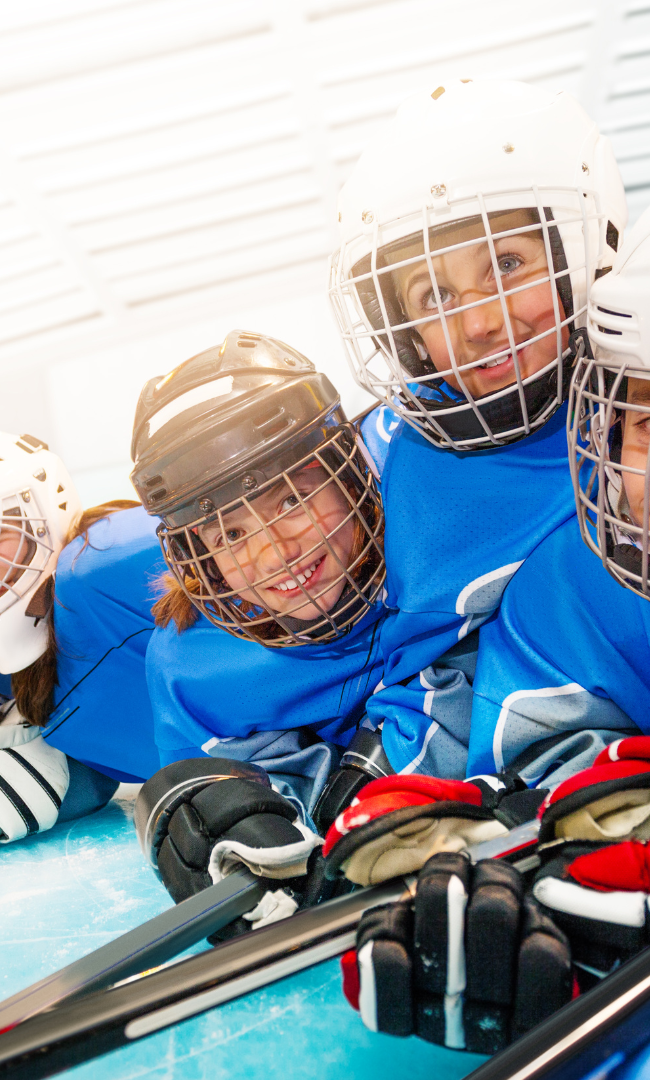 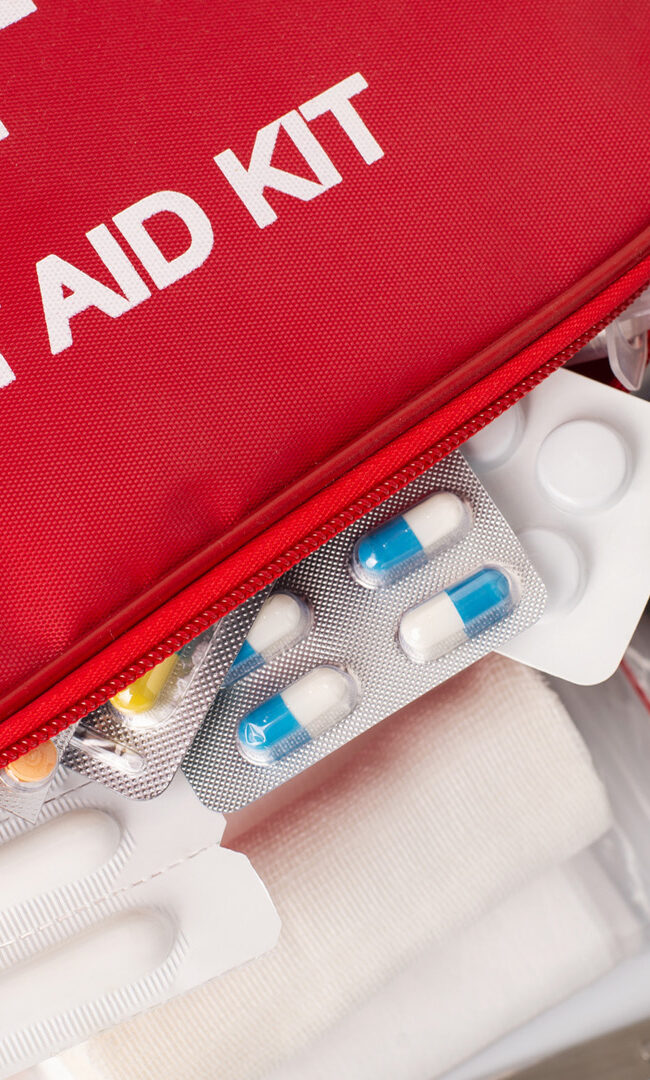 First aid essentials for your home