Home / December 2019 / What parents need to know about vaping 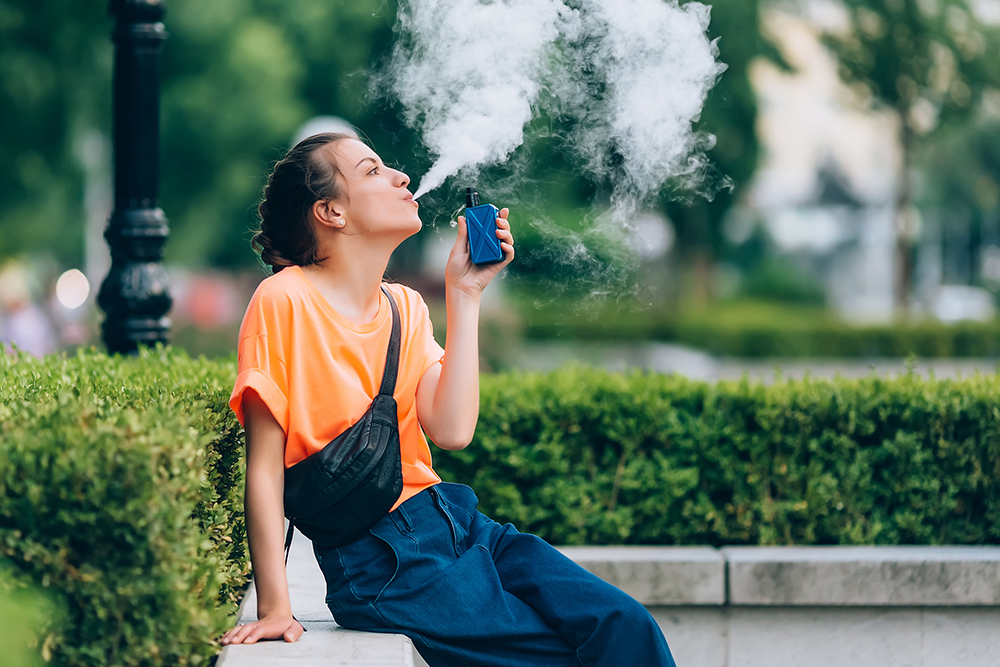 To raise awareness of the dangers of vaping and electronic cigarettes, McGill University and the Jewish General Hospital’s Stroll Cancer Prevention Centre have organized a free public lecture downtown on Nov. 27 called Are E-Cigarettes a New Addiction?

According to Joseph Erban, Smoking Cessation Counsellor at the Stroll Cancer Prevention Centre, there has been a marked and rapid increase in vaping in Canada, particularly among teenagers and young adults.

In a study published in the British Medical Journal, led by University of Waterloo professor David Hammond, vaping increased 74 per cent from 2017 to 2018 among young adults aged 16 to 19, from 8.4 per cent to 14.6 per cent. The study also showed that during the same time period, there was a 45 per cent increase in cigarette smoking among 16- to 19-year-olds — from 10.7 per cent to 15.5 per cent.

“The study sort of set off an alarm bell that maybe we have to do something [to warn] people that vaping is not safe and it could be a gateway to smoking cigarettes, which is for sure not safe,” Erban says.

Before 2017, studies had showed a steady decrease in youth smoking in Canada.

Erban will be joined by Dr. Prabhat Jha, a professor in the department of Epidemiology at the University of Toronto and member of the Order of Canada, and Flory Doucas, Co-Director and Spokesperson from the Quebec Coalition for Tobacco Control.

Organizations such as the Quebec Lung Association, Health Canada, Chabad Lifeline, Bgreen and Colorectal Cancer Canada will have representatives on hand to discuss their programs and initiatives.

This English lecture will take place from 6:30 p.m. to 7:45 p.m. at McGill’s New Residence Hall, located at 3625 Park Ave. No reservation is required, but seating is limited.