Wear a pink shirt to show solidarity against bullying

On Feb. 22, parents are encouraged to send their kids to school in a pink shirt as part of a national effort to take a stand against bullying.

Pink shirts became a symbol of tolerance after a 2007 incident, when a teenaged boy from Nova Scotia was bullied for wearing a pink shirt to school. The next day, two students went to a discount clothing store and purchased 50 pink tank tops. In a show of solidarity, the boys handed them out to male students as they entered the high school the next day. The incident put an end to the harassment for the teenager and marked the beginning of a national anti-bullying movement that culminated in declaring an annual Pink Shirt Day.

In order to raise awareness in Montreal, the Boys & Girls Club of Dawson Community Centre in Verdun has been making and selling pink shirts for more than seven years.

This year, the specially designed shirt will feature cartoon children of different ethnicities and faiths holding a banner that reads, “Together in Pink/Ensemble en rose.”

Cindy Cohen, coordinator for the Parents & Tots program at the non-profit organization, says that wearing a pink shirt raises awareness and keeps the conversation going about bullying. T-shirts cost $10 and orders can be placed directly with the community centre.

This year, the organization will also be hosting a series of workshops throughout the month of February to offer advice about how to respond to different types of bullying.

On Feb. 7, there will be a one-hour session focusing on how to discuss the topic with young children. The Feb. 20 workshop is a family day held in collaboration with the children’s group Verdun Storytime. In this workshop, geared to little ones under 5, kids will learn the importance of communication as a key tool against bullying.

On Feb. 22, there will be a LGBTQ (Lesbian, Gay, Bisexual, Trans and Queer) sensitization workshop led in collaboration with LGBTQ Rainbow Umbrella, a non-profit organization for young people in Verdun. Although the workshop is open to the general public, it is aimed at parents with children who identify as LGBTQ.

To wrap up the workshop series, there will be a session led by a police officer on Feb. 25 highlighting the harmful effects of cyber bullying. The workshops are free but advance registration is required. The Boys & Girls Club of Dawson Community Centre, is located at 666 Woodland Ave. 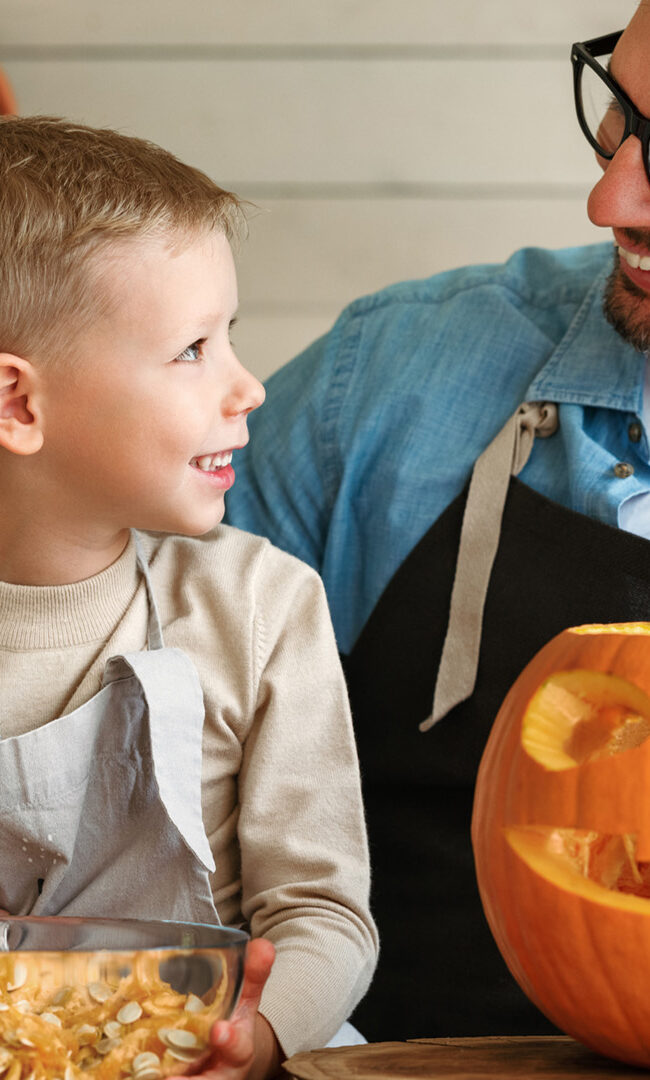 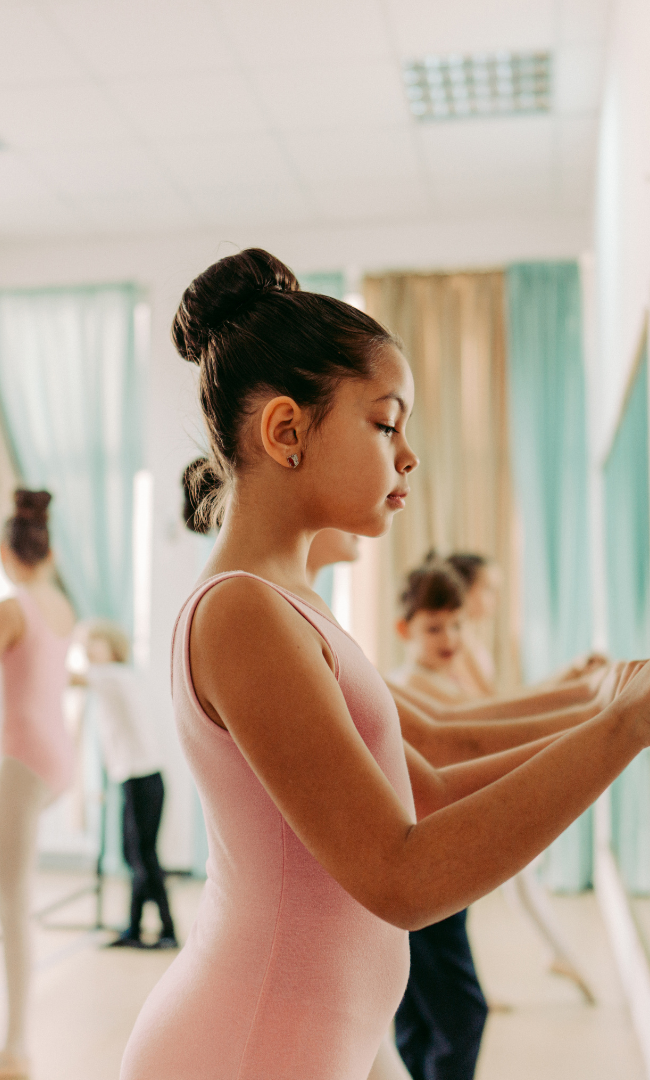