Bundled up on a chilly morning in March, with a map firmly in hand, I was shepherding my two kids along one of Washington, DC’s wide avenues in search of one of America’s most iconic homes: the White House.

We had wanted to actually tour the great home, but hadn’t planned far enough in advance. Tours must be booked through your country’s embassy several months prior to your visit.

However, the map I held seemed to indicate that we could get a glimpse of the house and the South Lawn by walking along Pennsylvania Ave. But, as it turned out, security barriers at every corner prevented us from getting any kind of decent view. By craning our necks, we caught a peek but it was very disappointing.

We made the best of the situation by walking one block over to the official White House Visitor Centre (not located in the White House), where you can watch videos about life in the famous home and see exhibits about the families who have lived there, entertainers who have visited and other interesting facts and tidbits. Admission is free and families can ask for age-appropriate and kid-friendly materials and activities to help kids learn more about the White House.

It had been my 10-year-old daughter who first suggested a visit to the U.S. capital. In the past year, she had become quite intrigued by the idea of two young girls (close to her age) living in the White House. And when one of these television reports showed members of the Obama family running on the lawn with their adorable dog Bo, she was smitten.

As a transplanted American, I embraced the idea of showing my daughter and 13-year-old son the country’s capital and being able to talk about the similarities and differences between the U.S. and Canada.

So during the March break, we headed to Washington with a list of must-see places, including the National Zoo, home to two giant pandas, Mei Xiang and Tian Tian. During a visit to the zoo, the cold seemed to keep most of the animals inside. But we lucked out at the panda enclosure, as a talkative zoo employee chatted with us about these black and white furry animals. We learned that the female panda might be pregnant, that pandas eat more than 50 pounds of bamboo a day and they have a sort of thumb (called a pseudo thumb) that enables them to grasp the bamboo shoots. We also spent time in the primate room, watching a gorilla family that included a small baby who swung about the cage with great enthusiasm.

Smithsonian Museums a must

The cold and rain also made it very appealing for us to visit the Smithsonian Museums, a complex that includes 19 different institutions (including the National Zoo). Admission to all the Smithsonian museums is free, a real boon for families whose kids might not have the stamina to stay for hours. You can pop in and out of these places without feeling obliged to see everything because you’ve paid so much for a ticket.

We opted to visit the Natural History Museum, checking out the famed Hope Diamond (the largest blue diamond in the world, weighing 45.52 carats).  It was formed more than a billion years ago deep within the Earth and was carried by a volcanic eruption to the surface in what is now India.

There was also a breathtaking exhibit of nature photography and informative exhibits on sea life, which included a giant squid in a tank.
Also on our list was a visit to one of the city’s newest attractions: the Newseum, which explores the history of journalism. Housed in a huge, glass building, the museum gets kids involved and thinking about news through a variety of exhibits.

We looked at huge, graffiti-covered pieces of the Berlin Wall and then read about why it had been constructed and how it was torn down. There was a moving, but intense exhibit of Pulitzer-Prize winning photos showing children injured by bombs or dying of hunger. I was happy that my daughter wasn’t any younger as some of the photos were quite disturbing; it did, however, lead to interesting conversation about why do people hurt others and what do we learn about life by looking at these pictures.

On a lighter note, my daughter and I got to play TV reporter, standing in front of a camera and reading from a prompter. It’s harder than it looks! And Elvis fans take note: the museum has just opened an exhibit on the entertainer, looking at how the media portrayed him and his influence on music.

On our final day in Washington, the sun came out so we decided to walk from the majestic Lincoln Memorial (where you can see the huge stature of the famous president and read his stirring words), past the Vietnam Veteran’s Wall (with thousands of names written on black granite), and along the sides of the glistening Reflecting Pool (where ducks paddled contentedly).

Then, as we walked down Constitution Ave., my daughter grabbed my arm. “There it is,” she whispered. And indeed, we’d found our view of the White House. We may have been far away, but the sun was shining down, giving the glorious building a wonderful glow.  We snapped a photo. Mission accomplished!

Flights, getting around and tourism info

Direct flights to Washington’s two airports (Dulles and Ronald Reagan) are available from Montreal and take about one hour and fifteen minutes.

Driving takes between 11 and 12 hours.

Washington has an excellent subway system, which is reliable, quiet and very clean (you are not allowed to eat or drink in the subway cars). Tickets can be purchased at machines in the stations but these machines will only dispense $5 worth of change. So keep smaller bills handy for these purchases. Fares are determined by the distance you go, with regular fares ranging from $1.75 to $4.60.
For complete information on what to visit, where to stay and suggestions on places to eat, visit the Washington Tourism board website at http://washington.org. Under the section “Experience DC,” they have several pages devoted to creating a family-friendly visit. 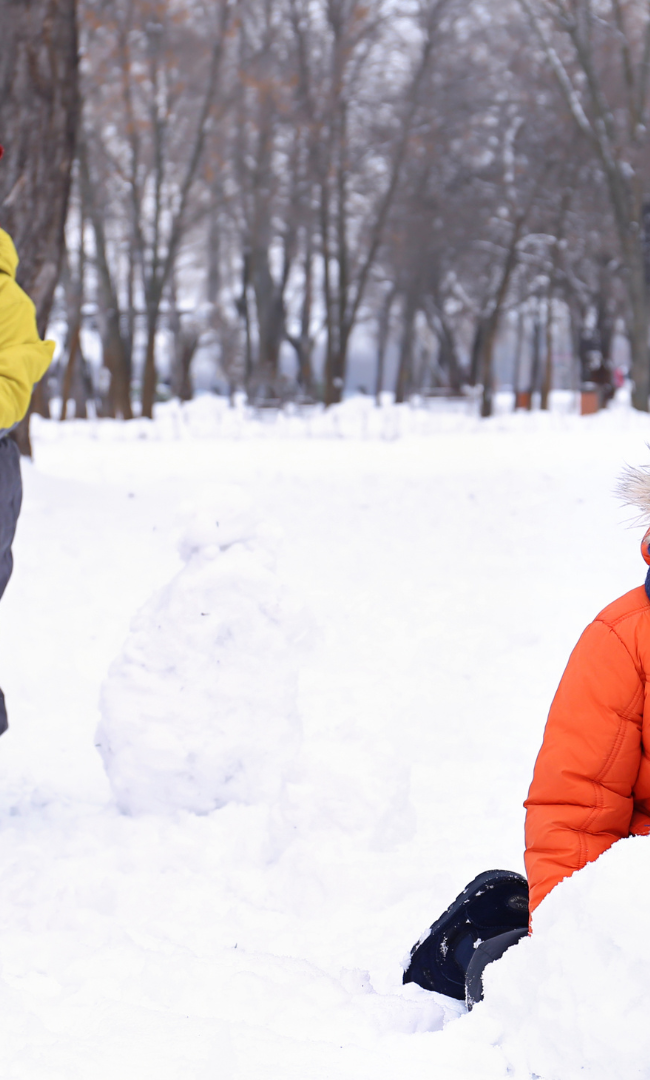 A slew of winter activities at VSP parks 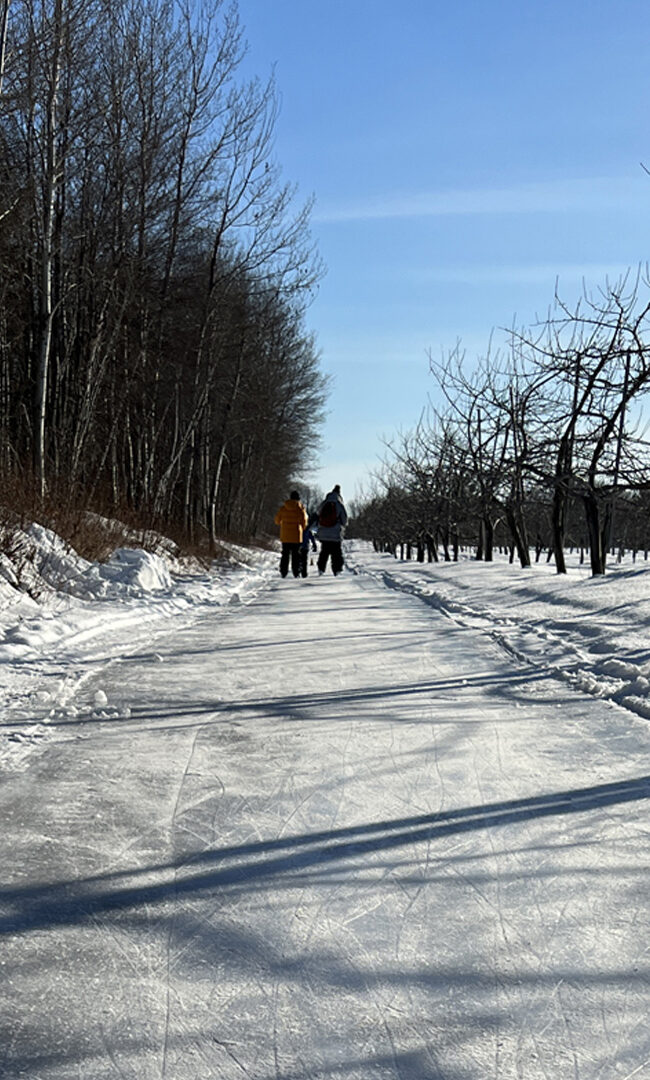 Skating, snowshoeing, and mystery in N.D.I.P