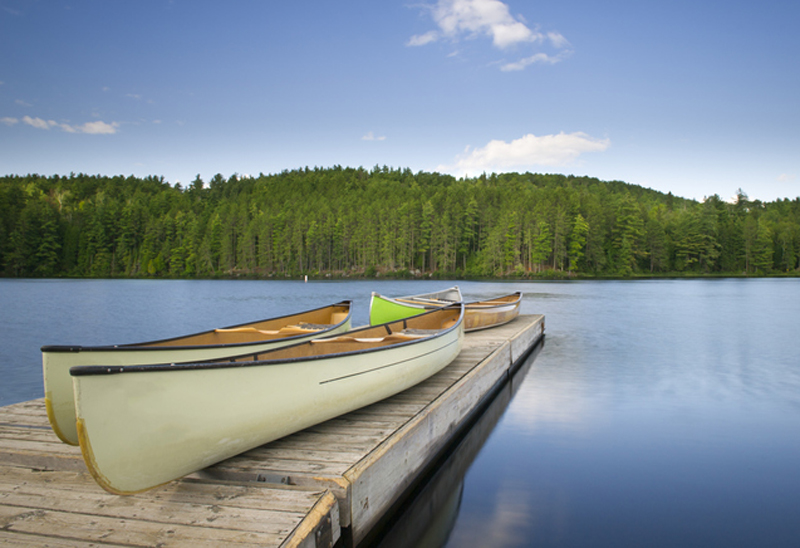 The Quebec Camping Association says it has worked closely with health authorities to develop strict guidelines and protocols for safely reopening sleepaway camps and it needs the government to make a decision soon.

It is also asking the government to provide $10 million to day and sleepover camps to help with implementing health and sanitary measures, and to cover fixed costs for camps that can’t open. Last year, $13.7 million in emergency assistance was provided to certified camps.

“In this special year, we firmly believe that camps are part of the solution to the mental health issues facing our youth and the stress experienced by so many families,” says Éric Beauchemin, Executive Director of the ACQ. “But to be successful, we need the support of the government.”

The government has said day camps can open this summer but has yet to lift the decree from last year prohibiting sleepaway camps from operating.

Unfortunately, not all sleepaway camps will be able to open even if given the green light. A survey by the camping association reveals that one third of camps say they will not be able to comply with the new guidelines and protocols, one third are undecided (due to the uncertainty, complexity and costs of implementing health measures), and the remaining third say they will operate if the government allows it and supports them.

Camp Kanawana, which has been operating for 125 in the Laurentians, made the decision recently that it couldn’t operate given the proposed protocols, which include creating “bubbles’ of campers who must only socialize with each other and not allowing counsellors to leave the property on days off.

“Our entire programming would have had to change,” said Camp Director Kate Taylor. ”Campers wouldn’t have been able to choose individual activities (because of the “bubbles”) or have free swim time. And anything that was an all-camp activity would have had to be done at a distance.”

Camp Wa-Thik-Ane, a Girl Guide camp in Morin Heights, has also decided not to open because it would be too difficult to safely social distance during meals and activities. Parkside Ranch in Mont Orford will run its day camp but not its sleepover camp.

The Y Country Camp near Tremblant is planning on operating if given the go ahead as are Camp Wingate and Camp Nominingue in the Laurentians, and Camp Wilvaken in Magog.

But with very long to-do lists to get through before summer, many camp directors are hoping the government makes a decision, one way or another, in the very near future.