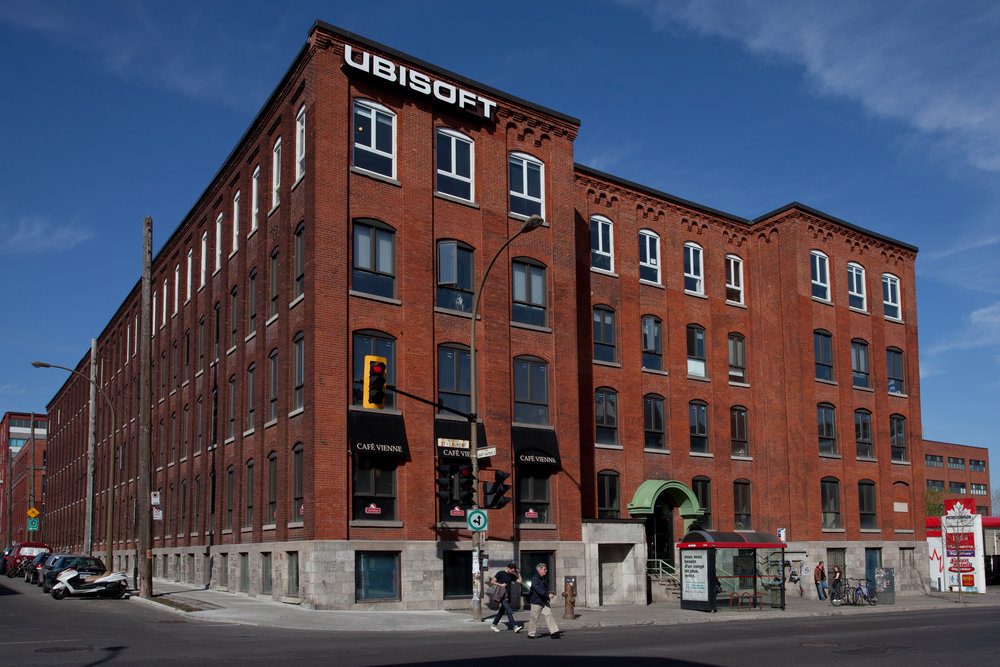 Ubisoft is celebrating two decades of gaming with a series of free, outdoor, summer activities in the Mile End.

On Saturday June 3, the corner of St. Laurent Blvd., and St. Viateur St. will be transformed into a block party with The Rabbids-themed inflatables, food trucks, mini golf, giant games, murals, and musical performances by local musicians like Random Recipe and Arnaud Lilian. The corner will be blocked off to traffic from noon until 11 p.m. to make way for the festivities.

The day kicks off The Mile End Summer program orchestrated by Ubisoft to show its appreciation to the neighbourhood that has allowed them to pursue their creative endeavours for 20 years, says communications officer Josiane Bétit, adding that it is a great way for tourists and locals to get know the area.

The programming will feature approximately two kilometres of sidewalk murals that will lead visitors (beginning at the Ubisoft headquarters) to different games like giant hopscotch and Boggle in parks, alleys, street corners and squares around the neighbourhood. Several toy and game sharing bins will also be set up in the community.

The video game giant is behind several well-known games including Just Dance and Watch Dogs.