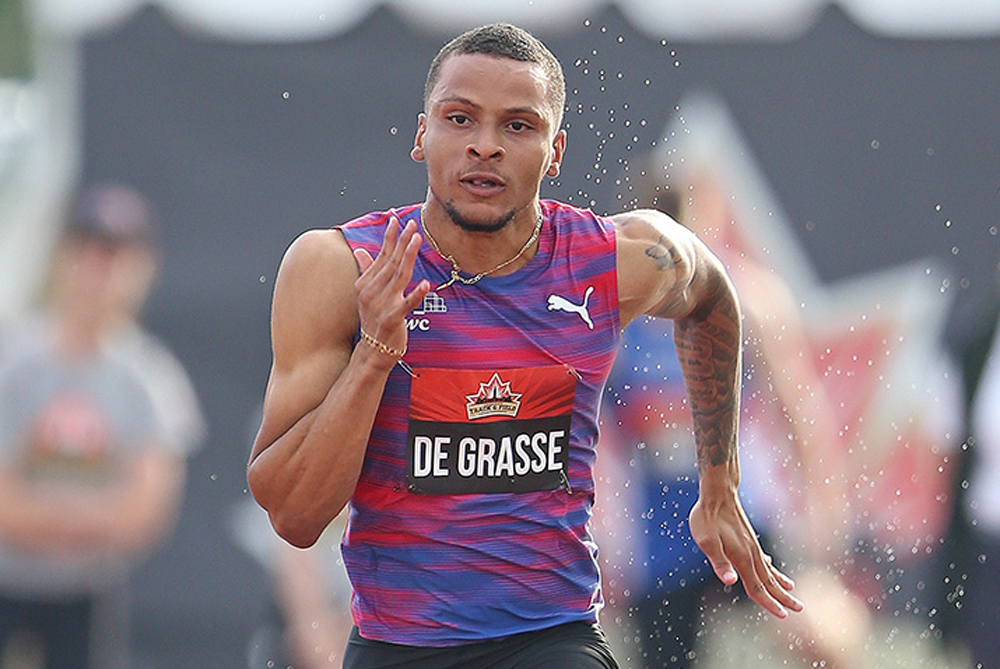 It’s not every day that one has the opportunity to see Canada’s fastest man in action. But Montrealers will be able to see Andre DeGrasse run and other top athletes perform as our city hosts the Canadian Track & Field Championships from July 25 to 28.

The last time Montreal hosted this event was in 1998. Athletics Canada’s Chief Operating Officer Mathieu Gentès says it is a great experience to see these elite athletes live and an inexpensive way to spend your summer weekend.

Children under the age of 12 get in for free, while day passes for teens and adults (which allow access to Claude-Robillard for an entire day) are $20 and a four-day pass costs $50. VIP passes at $150 give access to all events over the four-day competition, the VIP area, and complementary food and drinks.

The most popular event is likely to be the men’s and women’s 100-metre sprint final, Gentès said, as many of Canada’s more well-known athletes, like DeGrasse, will take part.

“Everyone will always point to the glory and the recognition of the 100-metre final, which crowns Canada’s fastest male and female,” Gentès says.