The new superhospital is hosting a summer bash on June 20 and 21 to celebrate the inauguration of the Glen Site of the McGill University Health Centre. Beginning at 10 a.m. on June 20, people will be walking from Dawson College along Sherbrooke St.W., to the new site in N.D.G.

At 1:15 p.m., Stephanie Lapointe will take the stage followed by the official inauguration ceremony at 2 p.m. Then, Montreal favourite, theSam Roberts band will be playing at 3 p.m.

On June 21, the McGill University Health Centre’s Community Festival will have a variety of activities for children and adults as well as some exceptionally talented musicians.

The festivities will include a kids’ corner with inflatables, a climbing wall, face painting, and an arts and crafts station where children can make a gift for their dad in honour of Father’s Day. At noon, families will be treated to performances by Grammy award winner Jennifer Gasoi then jazz musician Oliver Jones and the Montreal Jubilation Gospel Choir will perform at 1: 15 p.m. At 3:15, Nikki Yanofsky will grace the stage.

There will be kiosks on the history of the MUHC displaying old medical instruments, medications, and uniforms.

Participants 15 and older can take part in a four-on-four ball hockey tournament to raise money for the Montreal General Trauma Centre. It costs $50 per person to play and you can register as a team (eight people), or individually. And for all the Habs fans, former Montreal Canadiens Chris Nilan and Guy Carbonneau will be in attendance. At the end of the tournament, individual and team prizes will be given out, including a bike, Habs’ tickets, and a rafting package. 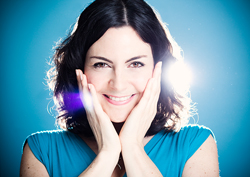 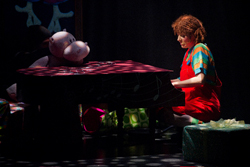 (Photos above: Jennifer Gasoi and Shilvi) 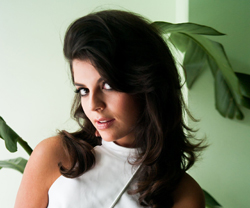 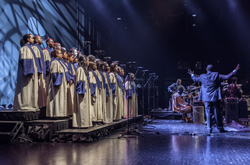 (Photos above: Nikki Yanofsky and the Montreal Jubilation Gospel Choir)