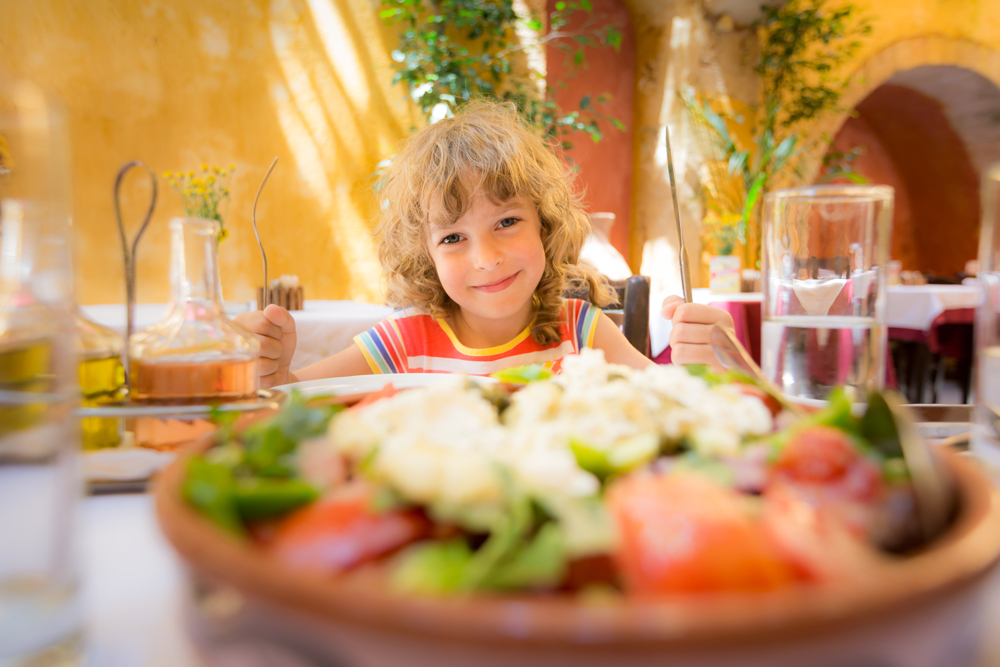 Picture this: a cranky toddler who needs something to eat NOW spills a drink cup across everything on the table. There are no napkins, and, of course, there’s not a server in sight to bring you any. Ah, the joys of taking young children to restaurants. Eating out can be a challenge.

So when Montreal Families set out to find the best family-friendly restaurants, the aim was to have our readers share the places that make that experience easier, even—dare we say it?—fun. 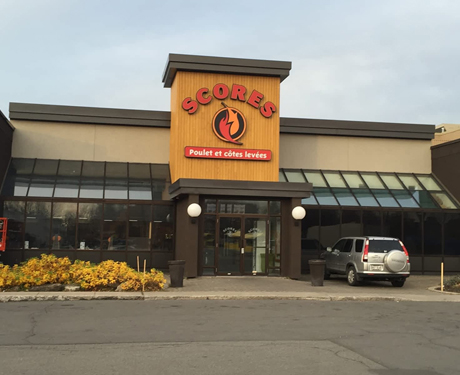 After tallying up approximately 350 responses, Scores (pictured right) topped our poll, with five of those voters specifically mentioning the Dorval location (there are more than a half-dozen locations around Greater Montreal).

One of the things voters mentioned about the Scores chicken-and-ribs formula is the salad bar. It’s included in the kids’ meals, so the minute they come in, they can head over to get something to eat without waiting for staff to take their order. Plus, there’s enough variety to please even picky eaters.

Dorval resident Katherine Wrigley has been going there with her family for years. Now that the youngest of her three kids is 6, she’s old enough to head to the salad bar on her own. “She likes picking up things by herself,” she said. “We went last week and they had changed the salad bar, so they had new things, too.”

What makes it special for her is the service and the friendliness of the staff. “The manager always comes over to our family, asking, ‘Hi, how’s everybody doing?’ I think it’s important,” Wrigley said.

That personal touch is special for franchise owner Kosta Ziss. “I like a sense of community,” he said. He often sees people run into family, friends or neighbours at his restaurant. He’s also happy to accommodate children with special needs and tries to be supportive of their parents. Parents can feel awkward if their child has an outburst in public, he says, but that doesn’t faze him. “We try to help parents bring their child back into their comfort zone.” 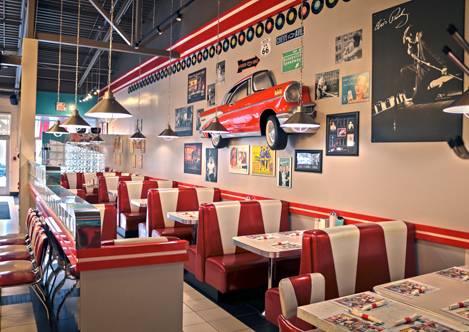 ​Dollard des Ormeaux restaurant Jukebox Burgers (pitured right) came second, the only one of the top five restaurants that’s not part of a larger chain. Customer Melissa Fairhurst says she likes “pretty much everything” about the restaurant. “They’re fast at getting food to the table,” she says.

For Fairhurst, the 1950s-themed decor makes it a fun outing not just for her two daughters, 10 and 3, but for her as well. It’s not exactly cheap to feed a family at one of the fast-food burger chains, she says. “Paying a little more for a sit-down meal, for higher quality food, I don’t have an issue with that,” she explained.

Owner-operator Marc Emond says when he opened the restaurant eight years ago he knew there was a demand for family-friendly places. He came up with a concept that he describes as Johnny Rockets (1950s-style American burger chain) meets Swensons, the old Ste. Catherine St. ice cream parlour, complete with a jukebox where customers can pick a favourite tune.

With previous restaurant experience and three kids of his own, he knew he could make it work. There’s enough variety in the burger options to please most people, he says, and the sundae bar is always a draw. “We have a model of a ’47 car on the wall, a giant sundae, and objects to walk around and look at, things that appeal to children. It helps make it fun,” he said.

Several of the people who voted for Jukebox Burgers said they appreciated that the sundae options are peanut-free, so they don’t need to worry if their children have allergies. 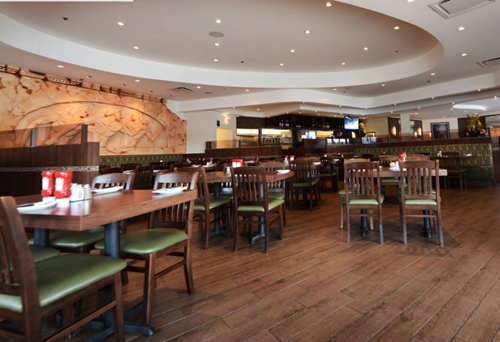 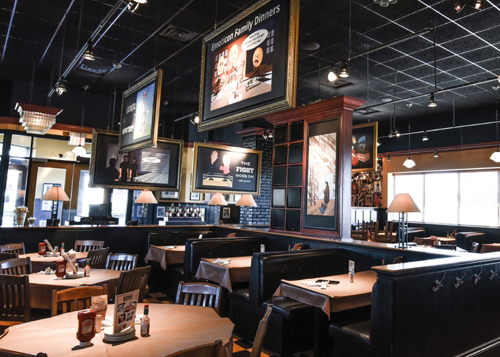 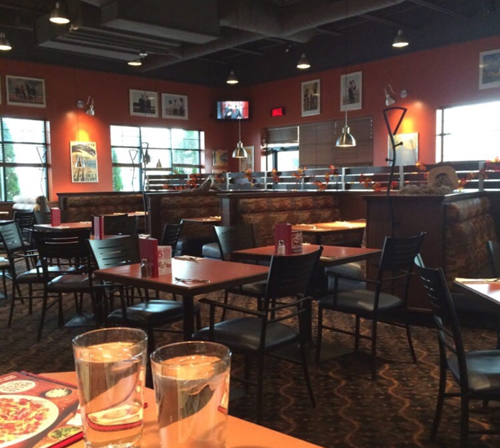 Other restaurants that did well in voting include St. Hubert, McDonalds, Notre-Boeuf-de-Grâce, all with several locations, followed by Scarolies Pasta Emporium in Pointe-Claire. Next up were Tex-Mex restaurant 3 Amigos, breakfast chain Allô Mon Coco, Baton Rouge and Pizzadelic.

But it’s not only the larger chains that seem to cater to families. Voters also raved about a lot of smaller, less well-known restaurants in their neighbourhood. While food quality and speed are important, a lot of people were eager to sing the praises of those servers who took extra time to take care of their youngest customers. There were lots of versions of this comment, but one voter summed it up best: “I love…  the amazing way the staff treats the kids.”