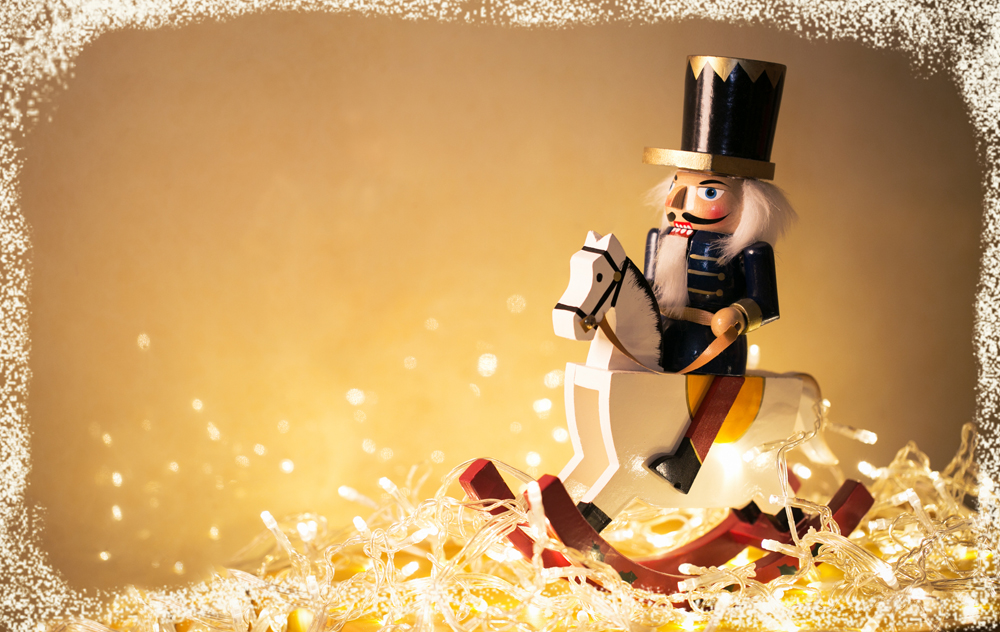 The Nutcracker is synonymous with the Christmas season and there are two live performances and one movie screening of this magical story taking place in and around the city.

Originally performed in 1892 in St. Petersburg, Russia, the classic Christmas tale continues to delight audiences of all ages. The ballet, which was originally scored by Russian composer Pyotr Ilyich Tchaikovsky, is based on the eponymous German tale by E.T.A. Hoffmann. It follows the story of a young girl named Clara who is transported to the mystical Land of Snow and meets a motley crew of fascinating characters after receiving an enchanted nutcracker toy. 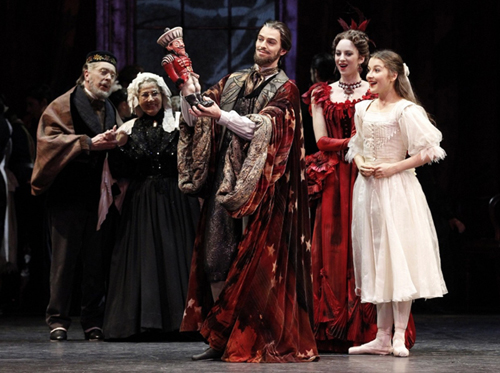 The Hudson Film Society will be showing Peter Wright’s The Nutcracker movie on Nov. 24 at 2 p.m. and 7:30 p.m.  The film opens on Christmas Eve as Clara Stahlbaum and her family are hosting a party with lots of food, drink and presents. Clara’s mysterious godfather gives her a special Christmas present, a beautiful wooden Nutcracker doll. Clara’s brother is jealous of the gift – they fight and the Nutcracker is broken. Several interesting escapades ensue. 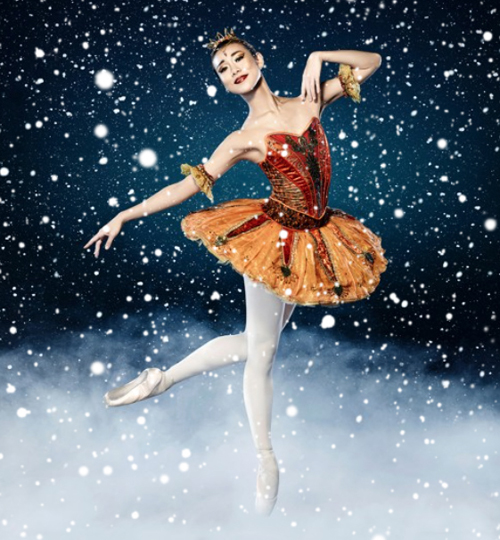 In Les Grand Ballets Canadiens’ rendition, more than 150 dancers and extras will take the stage at Salle Wilfrid-Pelletier accompanied by an orchestra.

Two performances will be given daily from Dec. 13 to 30, a matinée at 2 p.m. and then again at 7:30 p.m. For young fans, an actor will read the original story an hour before the show and pick an audience member to play a mouse later in the performance.

Tickets can be purchased online at grandsballets.com. 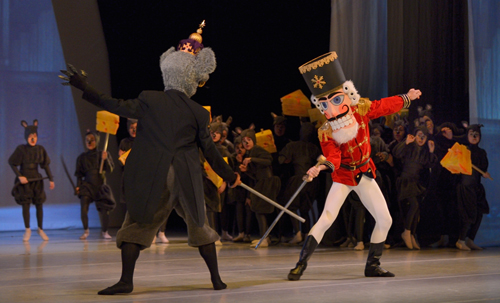 For the fifth consecutive year, the Ballet Ouest production of The Nutcracker will be choreographed and staged by Claude Caron. The performance will feature the school’s young dancers as well as multimedia projections, giving it a modern flair.

The 2018 shows will be held at the Centre Pierre Péladeau on Dec. 8 and 9, Théâtre des Deux Rives in St. Jean sur Richelieu on Dec. 15, Théâtre Hector-Charland in L’Assomption on Dec. 21 and 22, and Théâtre Gilles Vigneault in St. Jérome on Dec. 29 and 30.

Ticket prices vary and can be purchased online at balletouest.com