A new character will be joining the cast of Thomas and Friends: All Engines Go when the iconic series returns for its 26th season. Bruno the Brake Car is the latest friend for pals Percy, Gordon, Toby, and the rest of the crew of trains on the Island of Sodor. He is also the animated franchise’s first autistic character.

Bruno is voiced by 10-year-old Chuck Smith, a child actor from Toronto with autism, and the character was developed by Mattel Television in partnership with the Autistic Self Advocacy Network (ASAN), Easterseals Southern California, as well as writers and spokespeople with autism.

Mattel company representatives share that they aim to offer audiences real-world experiences of an autistic child through Bruno while highlighting a positive neurodivergent role model.

“The most important aspect of Bruno’s development was getting autistic input throughout the process of creating the character and his interactions with his world,” said Zoe Gross, Director of Advocacy at the Autistic Self Advocacy Network (ASAN). “It was great to be able to contribute to that as part of a team of consultants from ASAN. Autistic people have been involved in all aspects of creating Bruno, from us as consultants to writers on the show and Bruno’s voice actor—this makes Bruno ring true as an autistic character. I hope that Bruno will provide viewers with meaningful examples of inclusion in everyday life.” 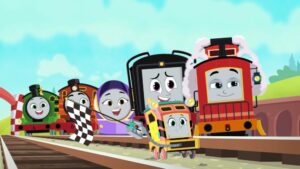 Mattel describes Bruno as a detail-oriented train who enjoys schedules and routine, and who knows where all the tracks on Sodor lead. A lantern on Bruno’s bright red exterior indicates his emotional state, changing when he is excited or cautious.

Bruno’s special friendships, hard work, attention to detail, and how he faces adversity are carefully written so that viewers may relate with the character, though Mattel stresses that Bruno may not encompass the experiences of every autistic person.

“Our commitment and contributions alongside Mattel have ensured that an honest version of Bruno is what kids and families across the world will experience,” said Dr. Paula Pompa Craven, Chief Clinical Officer at Easterseals Southern California. “Audiences will be able to see the real-life experiences of an autistic child through Bruno, including opportunities to learn and grow alongside him as he demonstrates his ability to give and receive support from his friends.”

When Thomas & Friends: All Engines Go gets rolling in late September, the group of friends will face unexpected surprises and adventures and discover more about one another as they play, learn, and grow together.

Season 26 of Thomas & Friends: All Engines Go premieres in Canada on Saturday, September 17 at 8:50 a.m. on Treehouse, and streams live and on-demand with STACKTV. 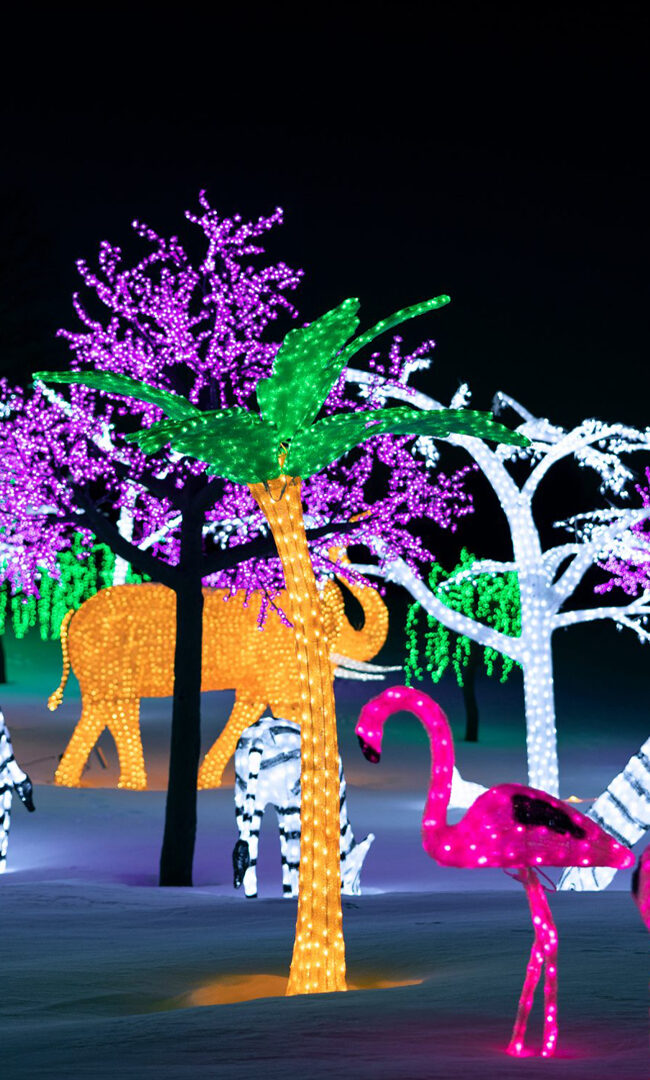 A light show to brighten your spirits