Home / October 2017 / The worlds’ best gymnasts to compete in Montreal 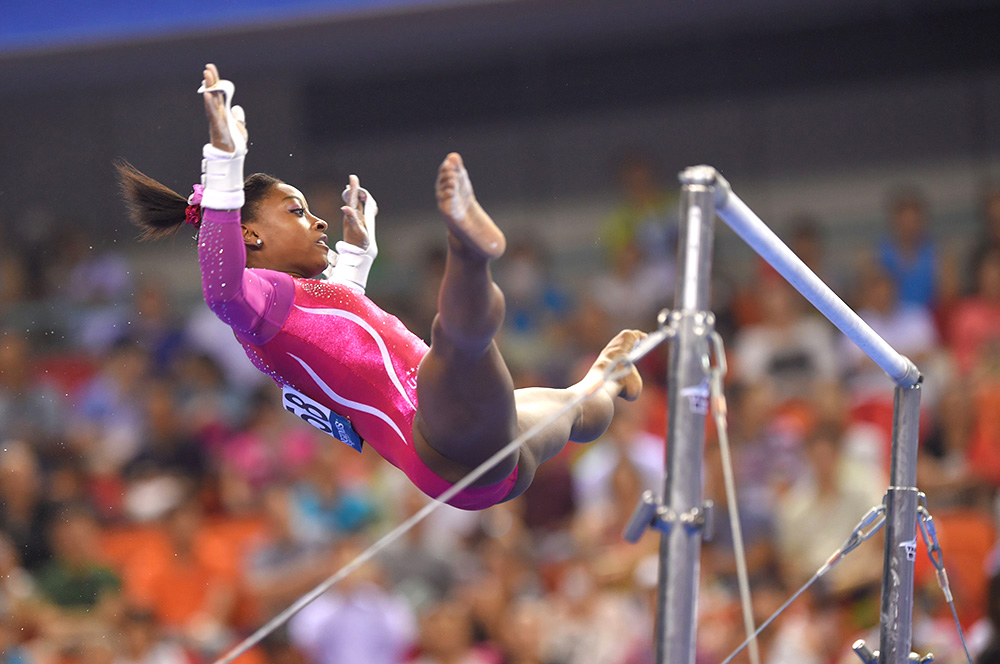 In the summer of 1976, a 14-year-old Romanian female gymnast competing in the Montreal Olympics singlehandedly changed the face of gymnastics forever. She was the first gymnast to score a perfect 10 in an international competition and went on to score six more 10s during the Olympics. 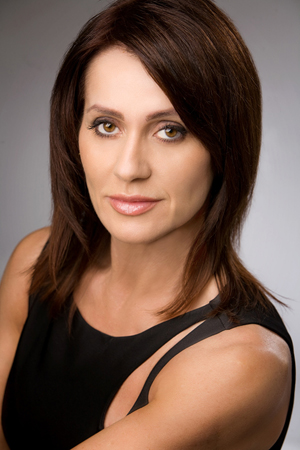 Now, 41 years later, Nadia Comaneci (pictures at right) will be back in Montreal in October as the spokesperson for the FIG (Fédération Internationale de Gymnastique) Artistic Gymnastics World Championship being held at the Olympic Stadium from Oct. 2-8.

This is the second time Montreal is hosting this competition – the first time was in 1985.

This annual competition will bring together more than 500 of the best male and female gymnasts in the world who will perform feats of strength with grace and style on various apparatuses. Artistic gymnastics is one of the most watched competitions in the summer Olympics as millions of spectators marvel at the physical strength, agility, balance, flexibility and courage demonstrated by these athletes.

Artistic gymnastics is made up of male and female athletes who are judged on short routines performed on various apparatuses. Women compete on vault, uneven bars, balance beam and floor while men must show their talents on six apparatuses: floor, pommel horse, still rings, vault, parallel bars and horizontal bar.

Restricted to just 10,000 spectators in a stadium that could hold up to 56,000, the event is a unique opportunity to see some phenomenal athleticism and acrobatics in an intimate venue, and at surprisingly low cost — one-day passes start at just $13.50.

Young gymnasts at the Club Gymnastique Artistic Gadbois, located in Montreal’s South-West borough, are well aware of Comaneci’s contributions to their sport and say they look forward to seeing her at the event. “Nadia knows exactly what the gymnasts are going through,” says 13-year-old Chloe Sylvere-Tamburri, a gymnast who is part of the novice team at Gadbois. “I’m excited to watch the girls’ competition and see what they can do.”

Sonita Zlobec, 16, is a member of the national competition group at the WIMGYM Gymnastics Club in the West Island. She says she’s most excited about watching her fellow Canadians compete on home turf. “It’s a home crowd, so the cheers are going to be really loud, and I’ll be there to see it,” Sonita says. As with many other young aspiring gymnasts, Sonita will be keeping her eyes on the Canadian women’s team, made up of Isabela Onyshko, Brooklyn Moors, Ellie Black and Shallon Olsen.

While teams are still being finalized, Canada’s men’s and women’s teams made their nominations last month. We can also expect to see international Olympic medalists such as the United Kingdom’s Max Whitlock, Germany’s Pauline Schafer and Sanne Wevers from the Netherlands.

The event will kick off with the opening ceremony on Oct. 2, followed by three days of men’s and women’s qualification rounds, two days of individual apparatus finals and two days of group and all around finals.

The championship will wrap up with the closing ceremony on Oct. 8. Families attending with small children can check out the Fan Zone, where activities for kids will be held during intermissions and breaks.