Home / February 2018 / The history and heroics of the winter Olympics 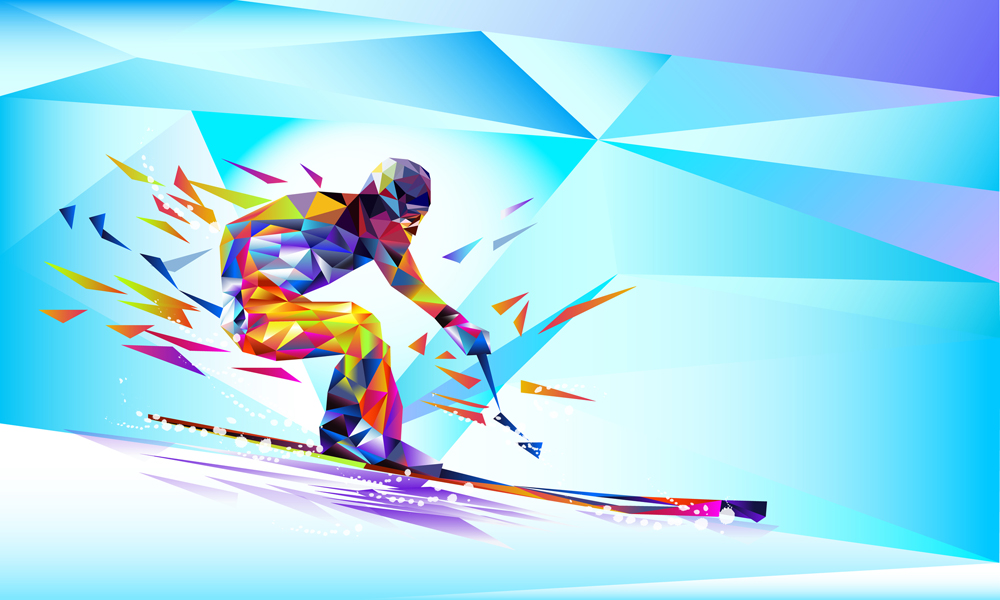 The best athletes in the world will soon be competing at the Winter Olympics in Pyeongchang, South Korea.

From February 9-25, the Games will showcase 15 sports and more than 220 Canadian athletes will compete.  Here are a few books to help kids get excited for the Olympics. 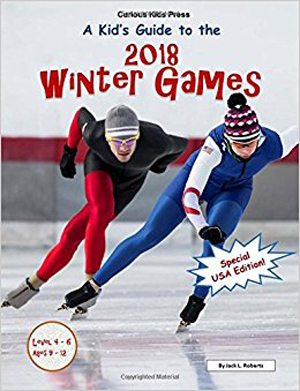 This book is a primer on the 2018 games in Pyeongchang. Full of photos and presented in an easy-to-read format, the book provides a brief history of the Winter Olympics, which began in 1924 in Chamonix, France. There is a description of each sport in the Games, including a list of facts, such as the year it became part of the Olympics and which country has won the most medals. Although this book is a US edition with profiles of up-and-coming American athletes, it will hopefully inspire young readers to seek out information about our Canadian athletes. The book also includes a chart that gives the dates when events for each sport will take place. 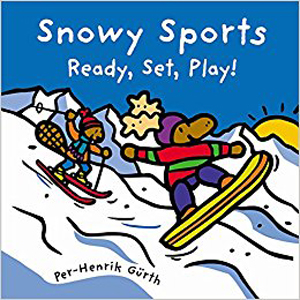 This book captures the excitement that children feel after a fresh snowfall, and the delight of going out to play with friends. Suitable for toddlers, it gives them plenty of ideas for enjoying the great outdoors in winter, by introducing them to multiple sports that are also part of the Olympics. Full of bright and colourful illustrations, the book introduces various sports with a few short words that capture the pleasure of each activity. In addition to classic and well-known sports like hockey and figure skating, it also covers lesser-known sports like skeleton and freestyle skiing. The book also takes an inclusive approach by featuring paralympic sports like sledge hockey. 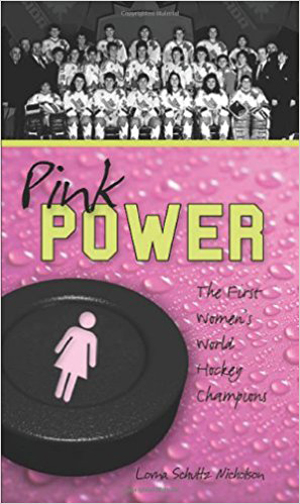 Hockey is a sport where it has been particularly difficult for women to make breakthroughs. This book gives an account of the trials and tribulations of the first women’s world hockey championship, and the inspiring role that Canadian women played in breaking down barriers. Simply organizing the tournament was a challenge, since it was not well-supported by the male-dominated hockey establishment. Despite that, the event turned out to be a huge success, thanks in large part to the choice of the Canadian women’s team to wear pink and white rather than red and white, which helped draw significant media and public attention. The book follows the team on its journey to the championship and humanizes the game by focusing on the stories of individual players and the obstacles they had to overcome. The bravery of these women to defy stereotypes contributed to a 40 per cent increase in registration for girls’ hockey that year, and today hockey has become a popular sport for girls.  After reading this book, you and your children will likely have a new appreciation for women’s hockey, which only became an Olympic sport in 1998 (men’s hockey became part of Olympics in 1924). 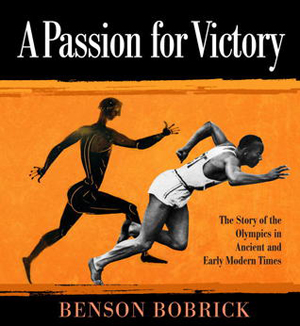 Passion for Victory: The Story of the Olympics in Ancient and Modern Times (Random House Children’s Books, $16.99)
by Benson Bobrick
Ages 10 to 14

If your child wants to know more about the Olympics in general and how they became the Games of today, then this is a perfect book. The author describes the humble origins of the Olympics in Ancient Greece and gives an account of what sports were played at that time and how both athletes and spectators experienced the event. He then delves into the revival of the games in 1896 in Athens, when the first international edition was held. He traces how we came to learn about the origins of the Olympics through the remnants of Greco-Roman culture, including images of statues of athletes and other artifacts. The author covers the various human-interest stories that emerge throughout the Games, such as the underdog who overcomes impossible challenges to win a medal or the sole athlete representing an impoverished nation. It also highlights some of the key moments and turning points of the Olympics in an engaging and witty narrative. Young readers will get a true sense of how the Olympics became a tradition shared by our global community.