Should You Take the Kids to: Radio City Christmas Spectacular

Have you noticed that signs of Christmas have popped up everywhere, even though we’re still trying to get out from under piles of Halloween candy? (Psst! Hold a candy massacre.) 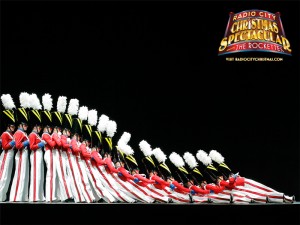 The “quintessential New York City Christmas” comes to the Bell Centre on Friday and Saturday, in a big, bow-wrapped show called the Radio City Christmas Spectacular. 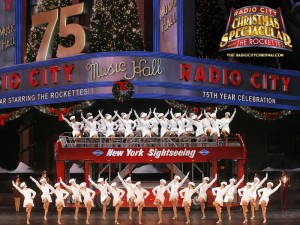 Live from New York, the show features the high-kicking Rockettes, a parade of Toy Soldiers, live fireworks, Santa flying on his sleigh, a double-decker bus, and a total of 240,000 Swarovski crystals (on the Rockettes’ costumes).

Based on the official video, it looks pretty amazing. Here’s a Montreal Gazette interview with some of the Rockettes. If you’re thinking of getting tickets, here are some show details: