The Quebec government has implemented its plan to introduce mandatory sex education in the province’s elementary and secondary schools. It began as a pilot program this year in odd-numbered grades (1, 3, 5, 7, 9 and 11) and will be taught next year in kindergarten and even-numbered grades.

The goal is for schools to provide five to 15 hours of sex ed each year, which the education ministry believes will give kids a better understanding of sexuality, make it easier to navigate interpersonal relationships and make them less vulnerable to sexual aggression, sexually transmitted infections and unplanned pregnancies. It hopes to roll out the program to all schools by the 2017-2018 academic year.

Depending on the students’ age, the program looks at biological phenomena such as birth and puberty, but also deals with topics such as body image, sexual abuse and healthy relationships.

For kindergartners, the curriculum focuses on learning about body parts and their functions, as well as basic knowledge about pregnancy and birth. Older elementary school students will be taught about gender roles and stereotypes, the feelings they experience in relationships with family and friends, puberty and body image.

For students in high school, the topics include romantic relationships and helping teens answer questions, such as how to tell someone you like them and what to do if the feelings aren’t reciprocated, whether they should tell their parents they have a boyfriend or girlfriend or that they’re taking the birth control pill.

Fifteen schools are taking part in the project this year, including Riverview Elementary School in Verdun, part of the Lester B. Pearson School Board and Howard S. Billings High School in Chateauguay, part of the New Frontiers School Board.

Not every teacher will be forced to teach the sex ed curriculum. It will be up to school boards and school administrators to recruit people to teach the material, and they could be teachers, nurses, psychologists, or representatives from community organizations. The material will be integrated into regular classes.

The education ministry is also encouraging parents to get involved and discuss the topics covered in class with their kids at home. 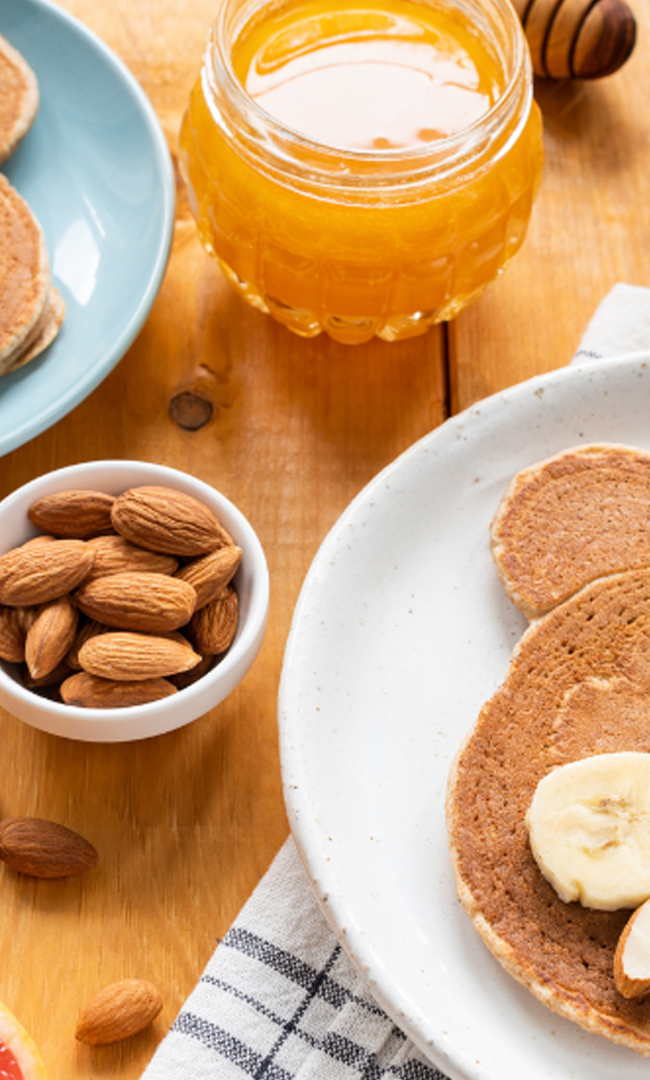