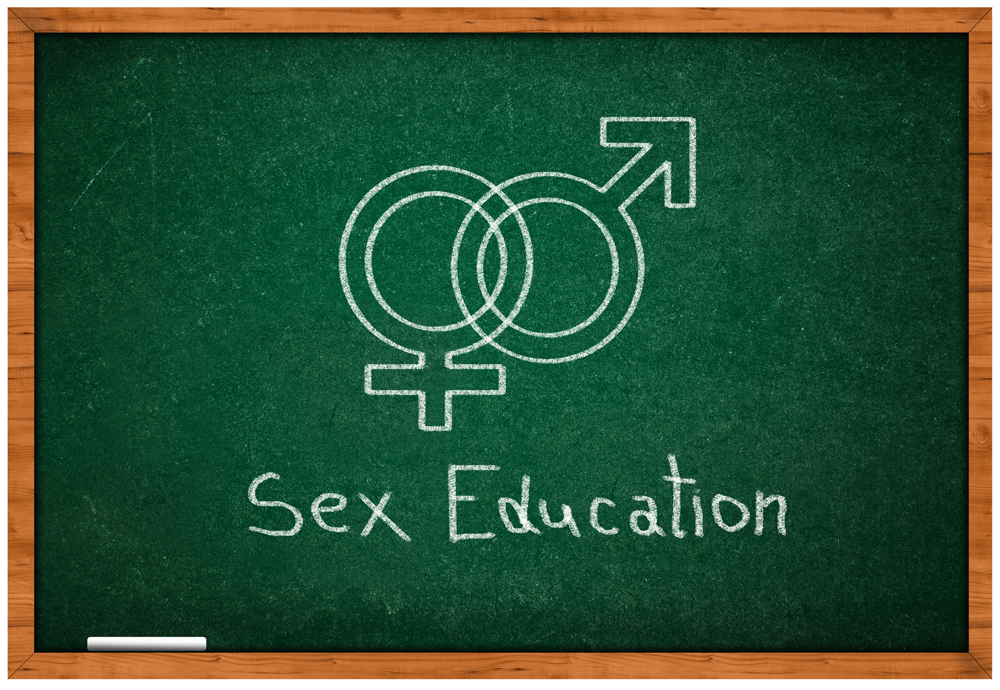 Don’t call the Ministry of Education’s new sexuality education program sex-ed. The new curriculum, being tested at 15 schools before being rolled out province-wide sometime next year, will explore not just sex but sexuality, said Riverview Principal Deborah Dixon.

Riverview Elementary in Verdun is one of only three English-language schools testing the curriculum, and the only English elementary school. Dixon says she has been sitting in on the introduction of the new material for Grades 2, 4 and 6 and that it is going well.

“There is a need for this and we can’t be afraid to speak about sexuality,” Dixon said. “We’re not teaching values; we don’t want to go against anything parents are teaching in the home.”

​Mylaine Cardin, an educational consultant working with the Lester B. Pearson School District to train teachers on the new curriculum, said the new teachings will take a ‘whole person’ approach.

“Sexuality is in your head, it is what you know and what you learn,” Cardin said. “It’s in your body; the changes you feel when you grow up. But it’s also in your heart, and the feelings you have about yourself and other people.”

While most schools in Quebec have some type of sex-ed course, there is no standardized curriculum so what was taught and when could vary significantly.

Dixon said that, overall, she has not received negative comments from parents, with the exception of a few with young kids.

“[The Ministry] wants us to use specific terms even as early as kindergarten, such as ‘penis’ and ‘vagina,’ and some parents are worried about that,” Dixon said. “They want to keep them young a little while longer.”

But Cardin said research shows that knowledge of these words protects young children, as it gives them the vocabulary needed to ask questions about sexuality, and identify inappropriate touching in the event of a sexual assault. She noted that most victims of abuse are targeted by people they know, so predators can often tell whether or not kids have a trusted person talking to them about sexuality.

Cardin said there is an age-appropriate progression of topics in the curriculum, starting with introducing basic concepts in younger grades, with more detail and deeper discussions as students mature.

It covers not only the biology of sex, but also cultural, ethical, moral, emotional and interpersonal aspects of sexuality, explaining that it is present from birth, and develops throughout our lives. In addition to providing information to identify and prevent risky behaviour, teachers are also directed to emphasize the positive role that sexuality plays in our lives.

Discussion of gender roles will begin in kindergarten, introducing the idea of gender stereotypes. By age 9, children will begin discussing gender inequality and social influences, and by age 11, concepts like homophobia and sexism. 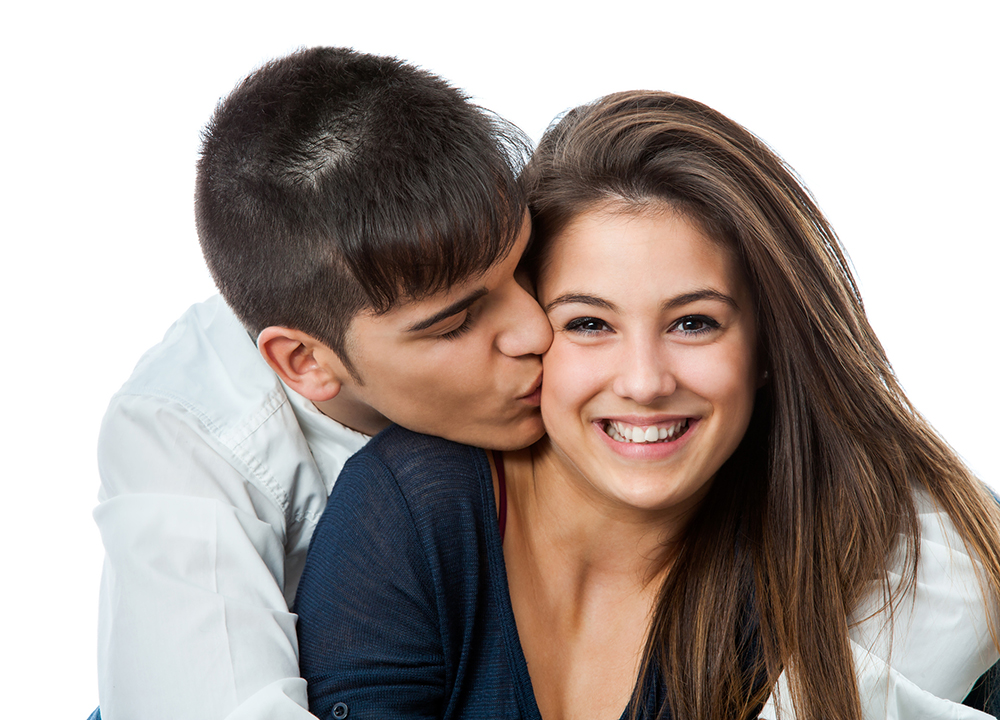 Emotional and romantic life is also covered, beginning with feelings of love, trust, jealousy and anger in early elementary school, before introducing the idea of romantic and sexual awakening by 11 years old, and sexual orientation by age 12. Older teens will learn signs of violent and emotionally abusive relationships, and reflect on how romantic relationships affect other life goals.

Discussions about specific sexual activities begin around age 13, along with warnings about sexually transmissible and blood-borne infections as well as methods to prevent pregnancy.

Detailed information on the pilot program and the content of the new sexuality education curriculum can be found on the Ministry of Education website at bit.ly/2pLP8b8.