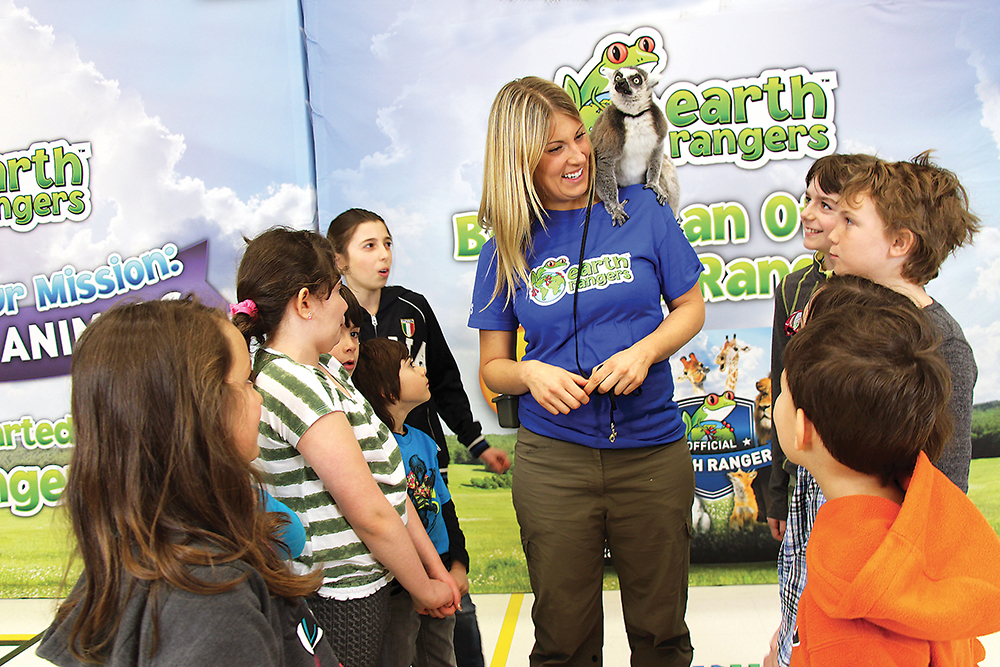 Kids learn at a young age that many animals in our world are endangered. Creatures that warm their hearts are too often captured by hunters, threatened by human encroachment or otherwise marked ‘at risk’.

For my 9-year-old son Wes, his childish love for animals is tinged with a sense of guilt for the damage humans have inflicted on them. I didn’t realize just how strongly he felt until the day he raced upstairs from the TV room demanding I sign him up to be an Earth Ranger.

“An Earth what?” I thought. I searched the name online and discovered that Earth Rangers is a children’s conservation organization that challenges kids to take action to protect species at risk.

“I’ve always wanted to help animals but I could never find out how to do it,” Wes said later when I asked him why he was so interested in the program. He told his 7-year-old sister, Nora, about the program and she, too, was intrigued.

“It seemed like a really cool and fun idea,” Nora said. “I signed up to help the bees because we wouldn’t have many fruits and flowers without them.” 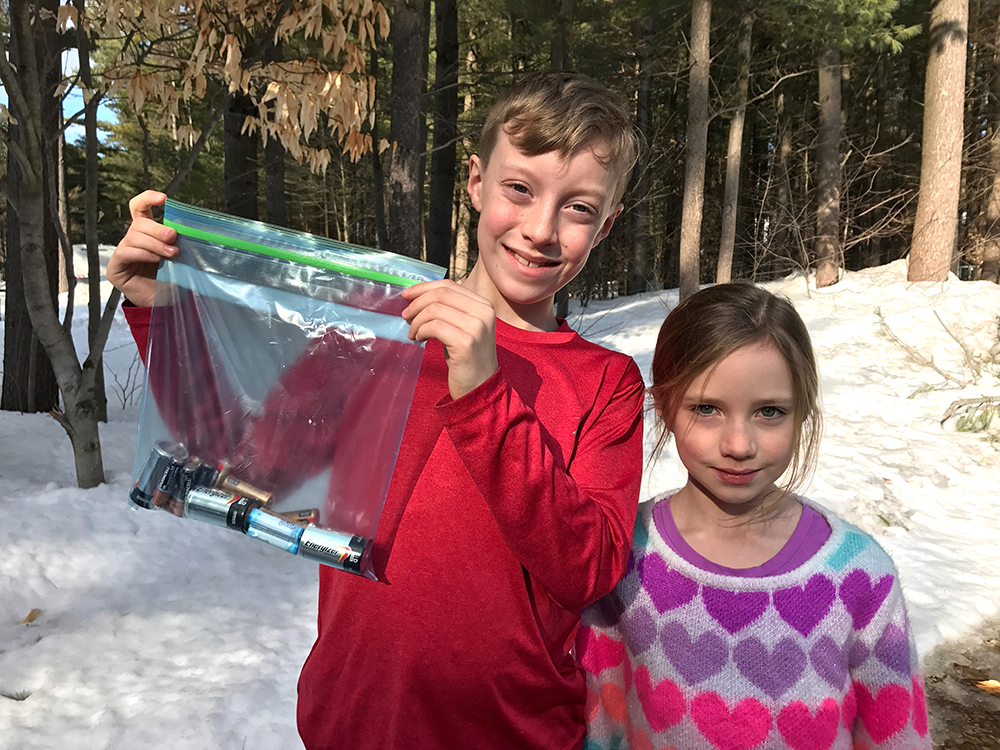 Earth Rangers’ message, that kids don’t have to wait until they grow up to make a difference to Canada’s animals, resonates strongly with children. Wes and Nora are among more than 140,000 children across the country who have signed up to the program, which is run by a registered charity in Woodbridge, Ont. It began in 2004 as a touring school presentation and expanded to become a national fundraising program six years later.

Today, there are little rangers in every province and territory who take on missions to raise money for conservation projects, encourage environmentally-friendly choices, and spark curiosity about science and the natural world.

The charitable organization throws in a little incentive for good measure; children earn prizes for collecting donations, including buttons, T-shirts, plush frogs or a special gold membership card. Communications Director Tovah Barocas said empowering kids to take action when they are young, however small, is a key focus of the program.

“We’re trying to give kids a sense of accomplishment for little things like organizing a shoreline cleanup, recycling batteries that would have gone in the garbage, or raising $10 from a lemonade stand,” Barocas said.

But many young Earth Rangers raise much more than just $10. Both Wes and Nora decided to donate the money that they had been saving up for Pokémon toys and Shopkins, which I agreed to match. They went door-to-door to collect used batteries and asked for donations from friends, family and neighbours to help endangered turtles and bees. Together they have raised $285.

In 2016, a French-language website was launched to enable more growth in the province. Under the brand Éco Héros, the program focuses on Quebec species at risk and their habitats, educating students about the importance of protecting biodiversity and highlighting the important conservation work being done in the province.

Earth Rangers also offers free, educational in-school programs with animators visiting approximately 800 elementary schools across Canada each year. Two presenters bring four live animals with them to teach children about Canadian wildlife. The program aims to inspire children to take action to protect the environment and show them how small actions can make a big impact.

“It’s a rallying cry that the environment and animals are at risk but it’s not too late to help,” Barocas said. “It’s about empowering them (to take action), not just educating them. It’s not just something they can do in the future when they grow up. There are real, tangible accomplishments happening right now.”

For more information, visit earthrangers.com or ecoheros.ca for the French program.

Teachers who are interested in having a presentation at their school can visit earthrangers.org/teachers.