A new program in the West Island is intended to help close a gap in services for elementary school-aged children who have behavioural issues.

SNAP Ouest de l’Ile is the first Quebec chapter of this program, which was developed by the Child Development Institute in Toronto 30 years ago as an intervention program for boys under 12 in conflict with the law.

Stop Now and Plan (SNAP), has since evolved to offer gender-specific workshops for children ages 6 to 11 and 12 to 17, with corresponding workshops for their parents.

Bringing the program to the West Island was a joint initiative by the Family Resource Center in Pierrefonds and Montreal police’s third precinct. After receiving funding from the National Crime Prevention Centre, an offshoot of Public Safety Canada, they were able to bring these services free to families on the West Island.

The program teaches children and parents how to manage their impulsivity in order to help them make better decisions. “If [the parents] learn how to model the way they handle anger, the children will learn too. It’s a family issue,” said project coordinator Rachelle Fagen.

The workshops are 90-minute group classes held once a week for 13 weeks at an office in Ste. Geneviève. Parents and children take part in separate but concurrent workshops that deal with similar themes. The children are separated by age and gender. The girls’ sessions place a greater emphasis on the mother-daughter relationship, a bond that research shows has an impact on well-being and self-esteem. 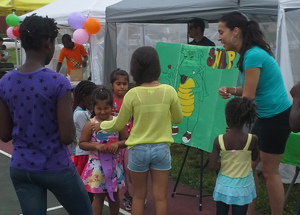 The program also has a tie-in with preventing criminal behaviour – children who can learn at an earlier age to manage their impulsivity may avoid getting into bad situations brought on by making snap decisions. These children usually display behaviours such as lying, cheating, bullying or being bullied as well as other forms of aggression. Children don’t need to have any formal diagnoses to be accepted.

For now, the program is only open to West Island families. Families can request to be part of the program or they can get a referral from someone at their child’s school or a health care worker.

SNAP also offers childcare for children not taking part in the workshops and individual counselling for those who feel they need extra help either during the 13-week session or afterward.

The workshops are given in French and in English. (French workshops begin in January). The program accepts up to 32 people per session. One session is already underway but they will start a new one in October if they have enough interested parents and children. 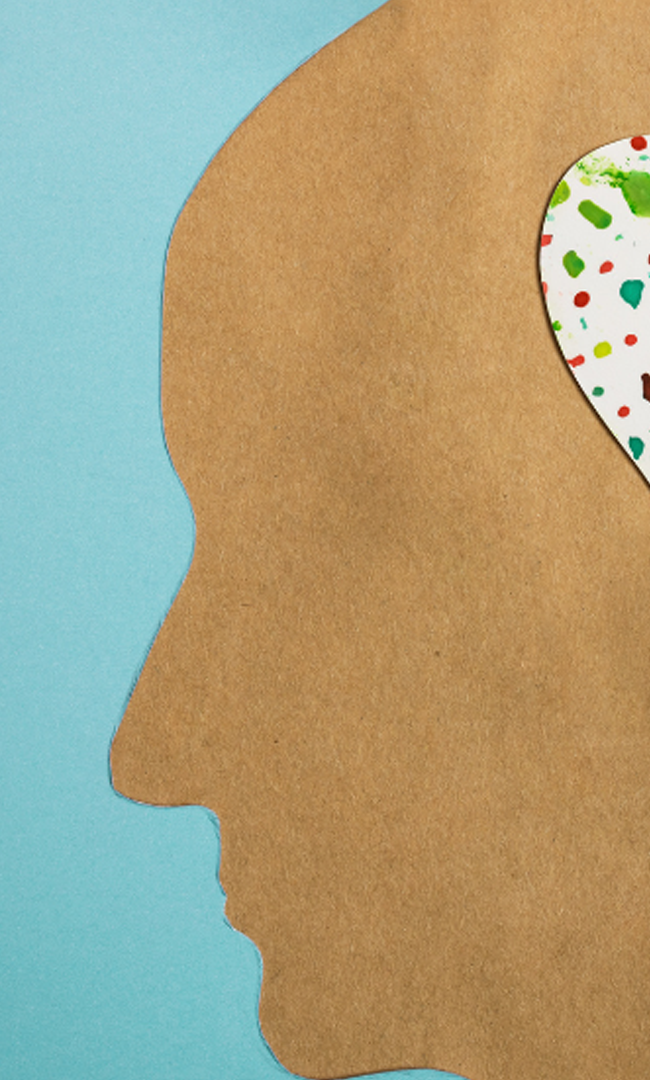 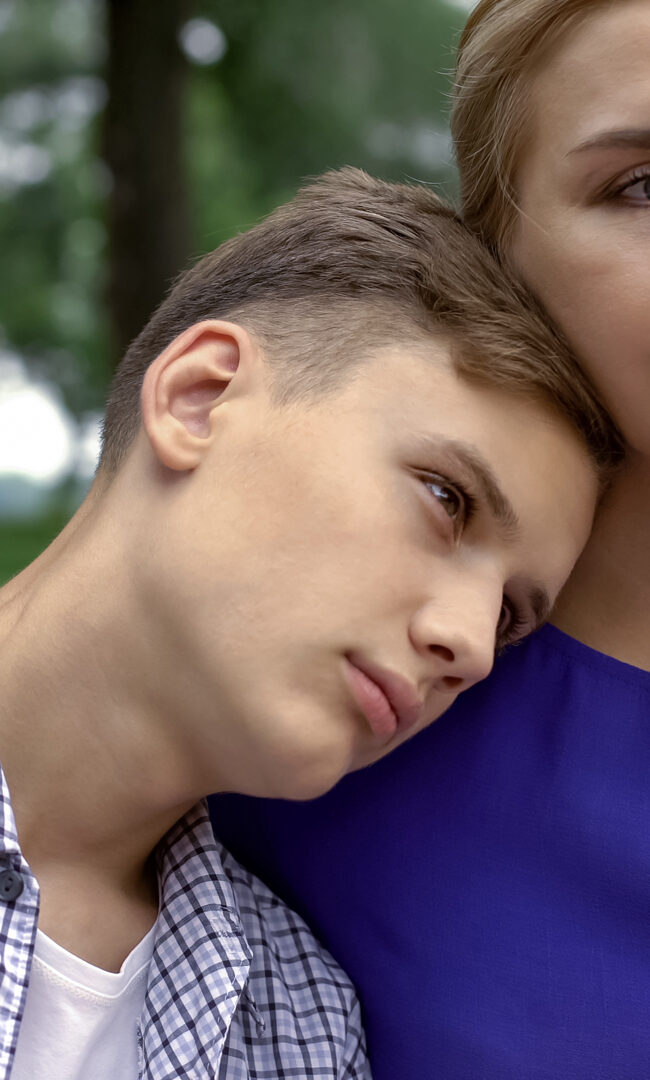