As the holidays quickly approach, WildBrain Television is helping families get into the spirit with an array of annual specials and new programming that kids and parents can enjoy together.

Along with holiday episodes and movies from fan favourites such as Bob the Builder, Fireman Sam, and Inspector Gadget, there will be network premieres and holiday marathons on the four family channels that make up WildBrain: Family Channel, Family Jr., WildBrainTV and French-language Télémagino.

On December 16, cuddle up on the couch beginning at 5 p.m. for an evening of festive fun on Family Jr. Start off with Caillou’s Perfect Christmas, followed by Timmy’s Christmas Surprise, Ellie Sparkles Christmas Special, and the network premiere of The Snowman and the Snowdog at 6:30 p.m.

A sequel to the Oscar-nominated wordless film The Snowman, inspired by Raymond Briggs’ iconic children’s book of the same name, The Snowman and the Snowdog is a 2012 British animated short film created to mark the 30th anniversary of the original short film. Watch the magic begin all over again as a young boy finds a secret hidden box under the floorboards of his new house containing a hat, scarf, some coal, and a shrivelled tangerine — perfect for building a snowy friend and a snowdog made with some leftover snow. Follow along as they take a high-flying adventure over London and all the way to the North Pole. 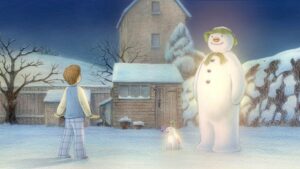 The Snowman and the Snowdog (CNW Group/WildBrain Television)

Starting on December 16, the comedy-adventure series Abominable and the Invisible City continues the wild adventures of the 2019 feature film Abominable. Every week at 6 p.m. on Family Channel, watch friends Yi, Jin and Peng as they discover that their surroundings are teeming with magical creatures in need of their help. Come along as they set out through their city and beyond.

Two specials from the Shaun the Sheep franchise will delight fans of the woolly flock: Shaun the Sheep: The Flight Before Christmas and Timmy Time: Timmy’s Christmas Surprise. Airing December 18 at 8 a.m. on Family Channel is Shaun the Sheep: The Flight Before Christmas. Everyone’s favourite sheep stars in his very own winter’s tale where seasonal excitement turns to dismay when a farmhouse raid to get bigger stockings for the flock inadvertently leads to the adorable Timmy going missing. Can Shaun get Timmy back before he becomes someone else’s present? For more frolicking farm animals, visit Family Jr. on December 16 at 8 a.m. or 5:50 p.m. to see the antics of Timmy, the littlest lamb as he and his friends are snowed in and have an unexpected sleepover, complete with a big Christmas surprise.

If you’re up early on December 17, plan some pyjama time together while watching Bob Le Bricoleur: Un Noël Inoubliable at 6:50 a.m. or tune in to Joyeux Noël Inspecteur Gadget on December 18 at 6 p.m.

Many of these may repeat throughout the week, so check the schedules at wildbrain.com/content/television/ 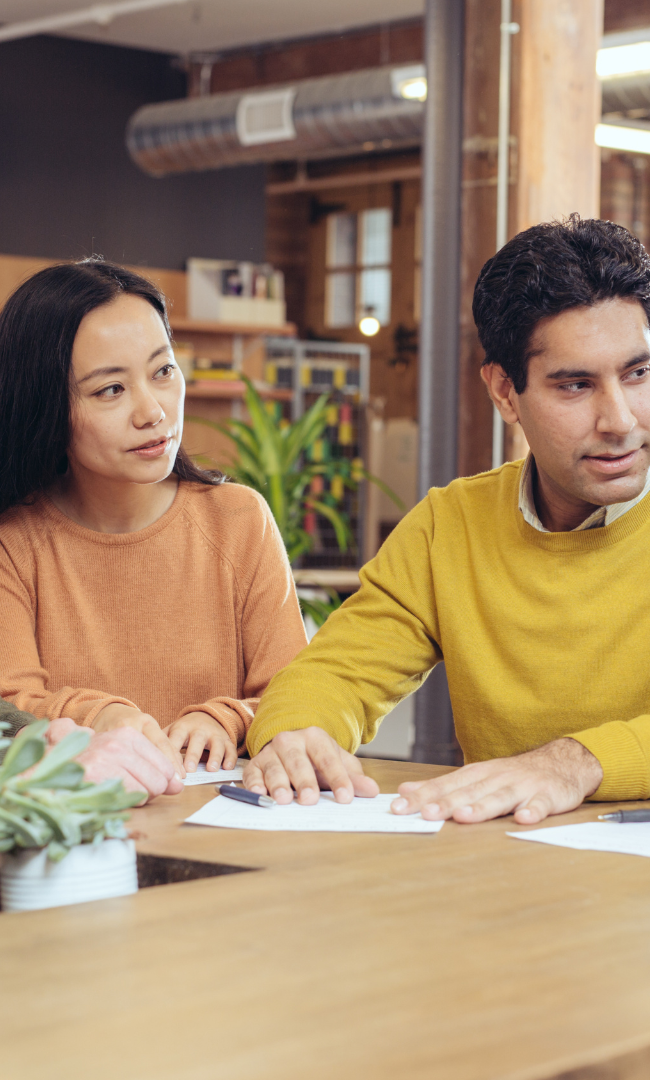