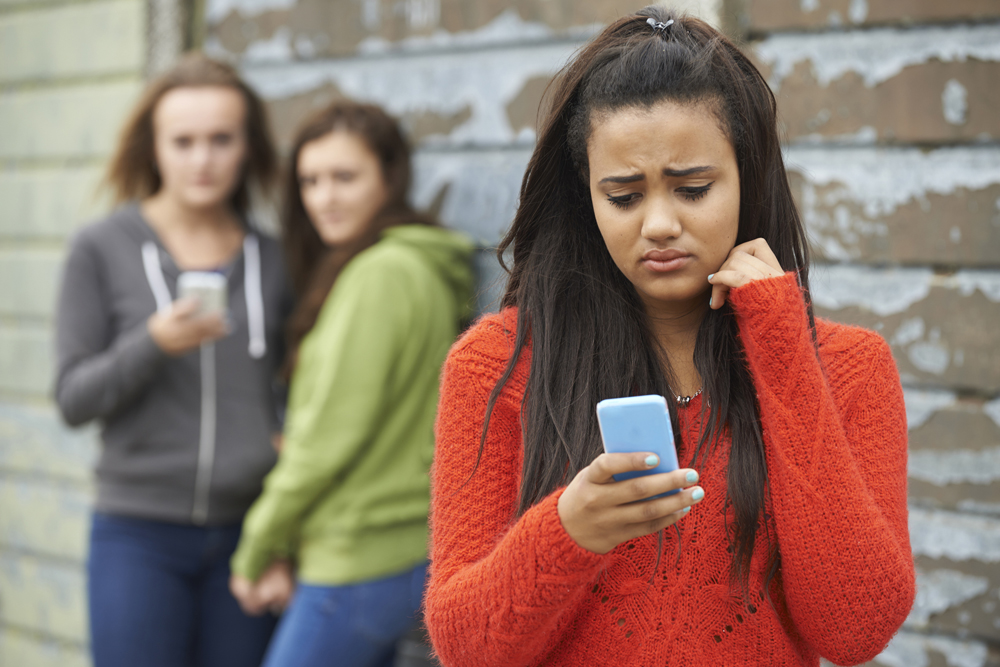 Raging hormones and social media can be a toxic mix. While teens have always experimented with sex, with smartphones in almost every pocket, it is becoming increasingly common for teens to photograph or film their exploits. Although both partners may have agreed to take and share the images with each other, it is all too tempting for some teens to share them with friends online, often with disastrous consequences.

According to Daphna Leibovici, a violence prevention consultant with the English Montreal School Board, school boards have been discussing how to cope with this growing issue for years. Sexting, and the potential consequences, will be one of the topics discussed in the new sexuality education curriculum being introduced in schools.

“We have to help kids think critically, and their families as well. It’s the sharing of sexts that’s really important to discuss,” Leibovici said. “It’s an ethical issue. Taking an inappropriate picture of someone having sex or any other sexually charged image is not the same thing as sharing what you had for lunch.”

Since 2015, The Canadian Centre for Child Protection (CCCP) has received more than 800 reports from youth who have been negatively impacted by sexting or the non-consensual sharing of intimate images. In 78 per cent of the cases, the victim was female and 71 per cent were between the ages of 15 and 17.

According to spokesperson Signy Arnason, sharing intimate images and messages has become a common way for teens to connect with each other. Despite the risks, the practice is unlikely to disappear.

“We see the tip of the iceberg, when kids feel like they have no other option,” Arnason said. “Nonconsensual or sexting incidents are very pervasive. We know that this is the way by which teens are forming and developing intimate relationships, and the sharing of sexual content is woven into that.”

Arnason said youth, particularly girls, are increasingly feeling pressured by their partners to take these photos. The consensual sharing of intimate photos with a partner isn’t necessarily harmful, she said, but sometimes the photos were either not consensual or not kept private.

“As soon as you send it you’ve lost control of it, and you are trusting that they are going to manage that image responsibly. But of course you can’t guarantee that they will act responsibly,” she said.

In most cases, Arnason said, those involved don’t realize at first that distributing these images is a criminal act. While in some cases it is appropriate to involve the police, she said many times parents and school officials can resolve the issue by educating teens on the legal and moral ramifications of their actions. The consequences of sharing these images can lead to bullying, harassment and has even driven some victims to self-harm or commit suicide.

Many youth do not realize that just because an image was taken or shared consensually that it doesn’t give them the right to share it with friends or post it online, she said. The behaviour can be a particularly cruel form of cyberbullying, but Arnason said often it is simply an impulsive gesture to share with one friend that can quickly spiral out of control.

When these incidents happen, Arnason said it’s important to act quickly to contain the spread of the images. She suggests bringing all involved parties together to find out where the image has gone, and make a plan to destroy all copies.

CCCP has created a website, needhelpnow.ca, to support teens who have been victimized by the sharing of intimate photos online and offer recommendations on how to resolve these problems.

Arnason said it’s important not to blame the victims. Parents and educators not only need to talk to youth about the risks of sharing intimate images of themselves with partners, but also to provide guidance for youth on what to do if they receive these kinds of images from their peers.

“You can’t bury your head in the sand. It’s really important to be preemptive and have these discussions with teens,” Arnason said.  Parents need to arm kids with information to help them make decisions that will be safer for them in the long run — and make sure they know they do have someone to turn to for help if they need it.

“Don’t think ‘this will never be my kid’, it happens to lots of kids,” she said. “It’s not about good kids or bad kids, it’s just teenage behaviour.”