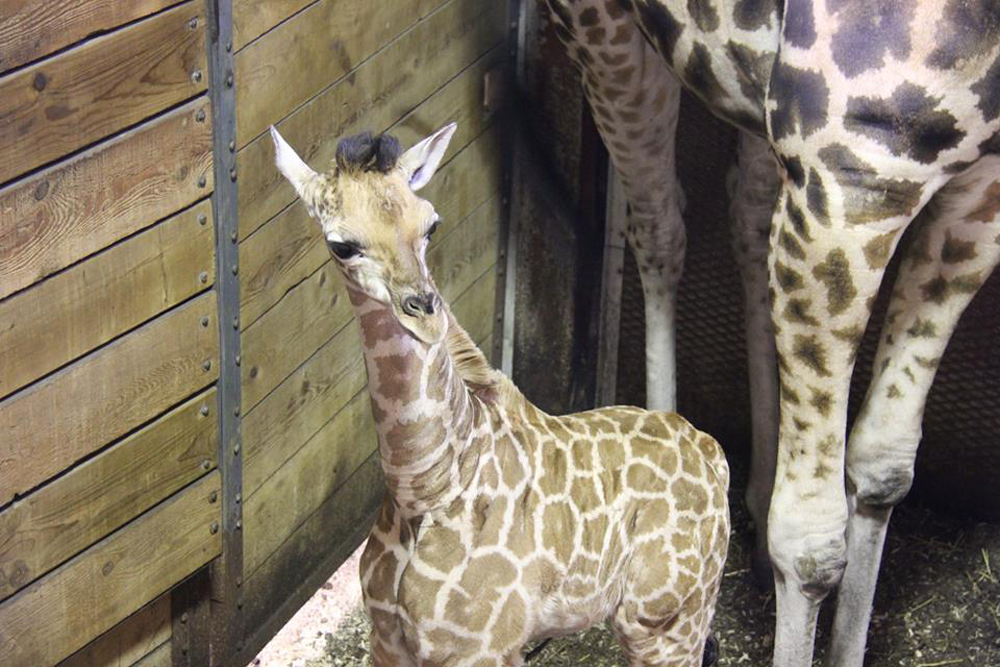 Staff at Parc Safari have more than one reason to celebrate the Nov. 8 birth of a new baby giraffe at the zoo in Hemmingford. The precious new addition, weighing in at a healthy 200 pounds and 6 feet 3 inches tall, is not only cute — it’s also a welcome boost for this endangered species.

There are only 68,000 giraffes left in the wild, said Parc Safari general manager Veronique Ranger. “Any birth is important, but a baby giraffe is not something that happens every day,” she said.

The birth was emotional, she said, since the giraffe’s father passed away last spring.  The giraffe was named by the public, who were asked to choose between Stella (since her father, Molson, was also named after a beer) and Victoire (since any giraffe born at a zoo is a cause to celebrate). More than 10,000 people cast their vote and 75 per cent chose Stella.

Stella will soon be able to enjoy a new and improved habitat as Parc Safari is launching a four-year program of renovations and expansion, which it aims to complete in time to mark the facility’s 50th anniversary in 2022.

The $24-million project, half of which is being funded by the Quebec Ministry of Tourism, will offer visitors a modernized experience that will include renovations to animal habitats. Additionally, a new veterinary clinic will be built and the hope is to be able to offer tours to school groups or corporations.

Ranger said the goal of the renovations is to create a better environment for the animals, including more stimulation and bigger living facilities. It will also offer the public the chance to see the animals in a habitat that better simulates what they might find in the wild. “We are currently meeting the needs of the animals, but we want to exceed that,” she said.

Parc Safari will also be building a new water play area this summer with more family activities and new water slides. In the fall, the giraffe, rhinoceros and elephant habitat will undergo a major renovation and be enlarged.

Parc Safari is home to more than 75 different species and 600 animals from five continents.

The zoo opens on May 17 and is located approximately an hour from Montreal at 280 Rang Roxham, St. Bernard de Lacolle. 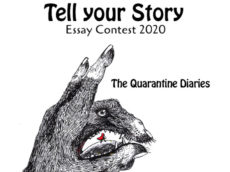 Teen writing contest focuses on life during the pandemic 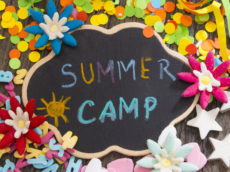 What day camps will open this summer? 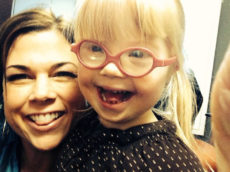 Kids with special needs to benefit from extra support