Health & Nutrition
Parenting
Things to Do 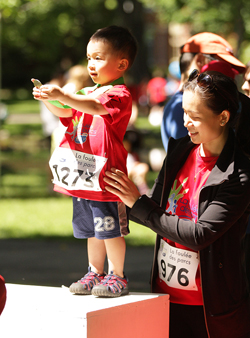