Vanier College professor Mark Cohen is offering kids an educational way to spend their time online by teaching them how to play chess.

“I was a little worried initially that parents would think ‘oh no, not another activity online,’” says Cohen, who created Montreal Chess Tutor just before Christmas. “But then I thought, if it’s a choice between this activity and playing video games, they might prefer that their kids are at least learn something.”

Each Zoom session starts off with an introduction and then kids turn off their cameras, keep on the audio and do the lesson by playing a game on chess.com. Cohen uses his paid membership on the site, which allows him to invite students to access a chess board.

Cohen can have kids do various tasks such as setting up the board (to demonstrate knowledge of where all the pieces go) to doing a puzzle that helps them understand where each piece can move.

A game that challenges the mind

An avid chess player while growing up in Toronto, Cohen has taught chess at the Cote. St.Luc Library and started a chess club at Vanier College since moving to Montreal. He says he wanted to continue teaching kids chess during the lock down because he believes there are so many benefits to playing this game.

“There is a large body of research on the benefits of chess,” he says. “It is good for critical thinking skills, logic, and math, but learning chess has also been known to improve students’ reading and writing ability and to help children who have trouble focusing (e.g. with ADHD) to better concentrate and listen. Chess also teaches sportsmanship and can give kids a sense of belonging and confidence if they play others in their peer group.”

Since starting up, Cohen has about 10 students that he works with regularly who range in age from 5 to 14. However, he says there is no age limit; Cohen is even teaching the grandparents of one of his teenage students.

No previous knowledge is needed; he will adjust his tutoring session based on the child’s level. While currently most of his students are boys, he says he hopes more girls will take an interest. “Many parents have watched The Queen’s Gambit on Netflix and have seen a possible role model for girls and women in a world that has been traditionally dominated by men,” he says.

Cohen’s chess lessons cost $25 for a half-hour session, $35 for a 45-minute session or $45 for a one-hour session. He usually suggests one lesson a week. Cohen recommends practicing with  family in between lessons. Cohen says that once the pandemic is behind us, he would like to expand his tutoring business to add in-person sessions. 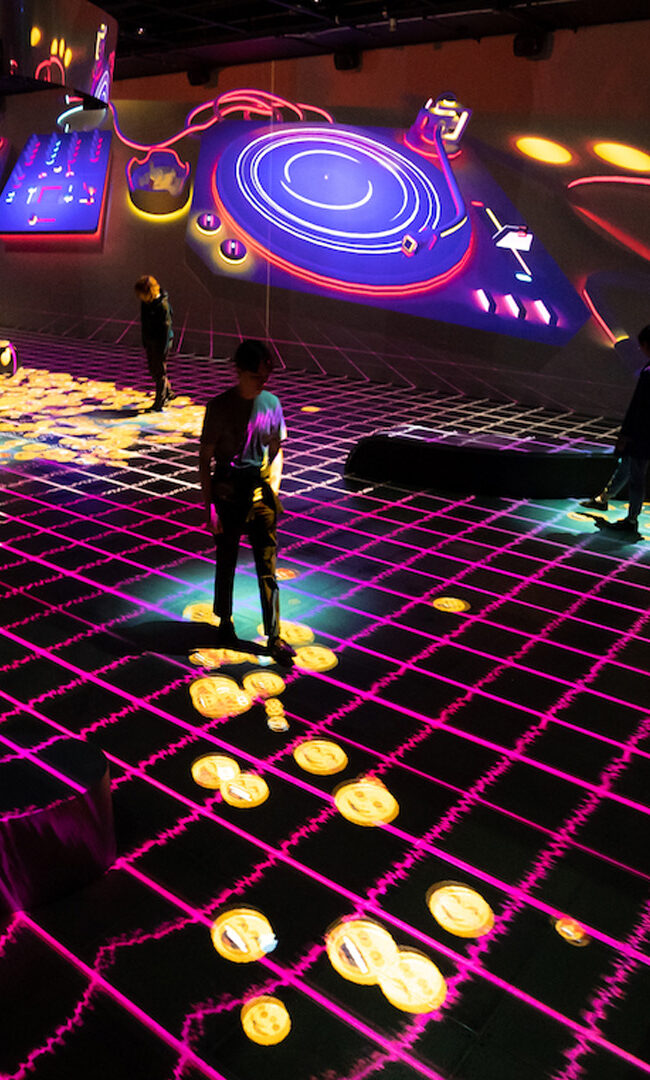