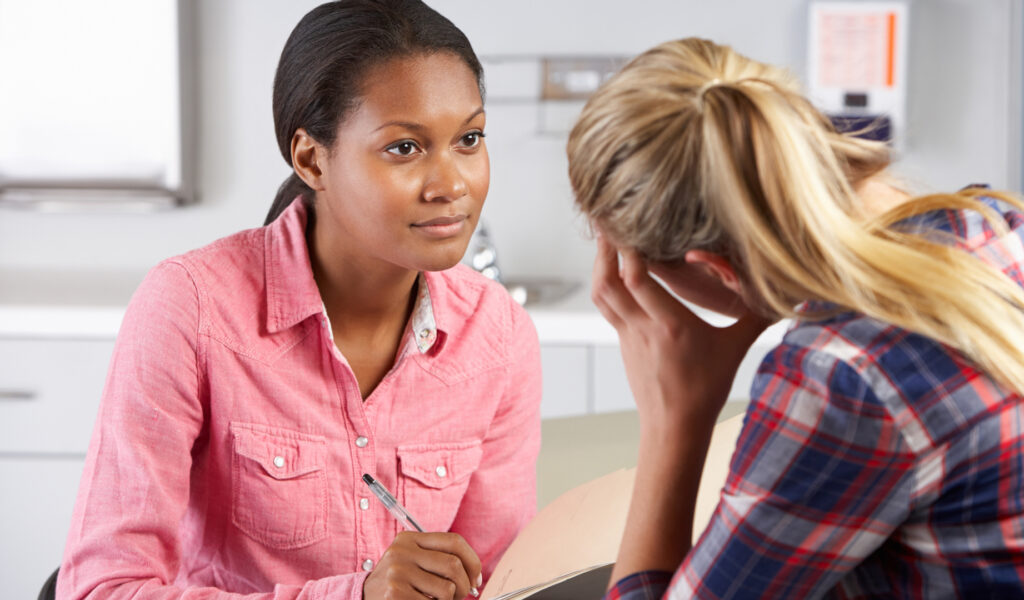 When it comes to mental health and suicide prevention, support is crucial.

As the world passes the two-year mark of the pandemic, the urgency to provide services and help to children and youth experiencing mental health challenges has never been greater. On March 21, The Montreal Children’s Hospital (MCH) began offering a new outpatient service to help adolescents who have contemplated or attempted suicide.

The Specialized Centre for Adolescent Mental Health (Le SPOT Montreal) is one of the largest ambulatory centres in Canada for teens in suicidal crisis and is currently able to offer support and services to 500 teens a year, with the goal of reaching up to 1,000. Located near the hospital, the centre will treat adolescents 12-18 on an outpatient basis, offering an alternative to hospitalization and allowing them to continue with their normal routine of school and other activities.

“Thanks to Le SPOT Montréal, the Montreal Children’s Hospital can now provide adolescents in suicidal crisis with quick and intensive therapeutic support on an outpatient basis. We will not only help prevent suicide but also deal with the chronicity of mental health problems,” said Dr. Martin Gignac, Head of the Psychiatry Department at The Montreal Children’s Hospital and leader of Le SPOT Montreal project.

Teens in crisis who go to the emergency department of the Montreal Children’s will be evaluated, and if they are deemed well enough to go home, they will be referred to the new centre and seen within 72 hours.  A multidisciplinary team including psychologists, a nurse, a psychiatrist, and social workers will provide support and care.  Young patients will receive up to 12 weeks of intensive, individual, family, and group therapy to help alleviate the suicidal crisis and offer coping skills to better manage psychological distress. Case managers will ensure patients and families transition to community services for ongoing support.

Gignac stresses the need for early and continued help before mental health and suicidal distress worsen. “It’s important to act before more serious conditions take hold permanently and undermine their ability to develop as citizens and as parents,” he says.

Canadian teens are in crisis

Youth suicide attempts have soared in the past two years. The emergency department at the MCH reports that between 2020 and 2021, the number of young people and their families who turned to the emergency department for psychosocial and psychological problems — ranging from anxiety disorders to suicidal ideation and suicide attempts — jumped 35 per cent.

Reports from hospitals across Canada show similar statistics. And the UNICEF Report Card 16, which measures the health and well-being of children and youth in wealthy countries, found that Canada has one of the highest rates of adolescent suicide, with nine in 100,000 adolescents aged 15 to 19 dying by suicide. The report notes that the rate of suicide is more than 30 times higher among young Inuit, and also higher among First Nations and gender diverse young people. The report also shows a substantial gender gap, with 23 per cent of boys reporting psychological distress compared to 42 per cent of girls.

The cost to design and build Le SPOT Montreal and provide the essential multi-disciplinary services is $12 million over 10 years. “The outpouring of donor support for this project has been incredible. In a mere six months, the Montreal Children’s Hospital Foundation raised $12 million for Le SPOT Montreal,” explained Renée Vézina, president of the Montreal Children’s Hospital Foundation. “This exceptional support ensures teens in suicidal crisis will get help quickly from the hospital’s specialized team. Our donors are saving young lives.”

The Children’s stresses that parents concerned by their teen’s mental state should always take the situation seriously. The following resources will be able to direct parents appropriately: