Residents of Villeray-Saint-Michel-Parc-Extension will have a new park with many features for kids in the not-to-distant future.

Begining in April, 2021 the city will start developing 4,000 square meter park located located at the corner of Beaumont and de l’Epée Avenues. The Dickie-Moore Park — dubbed an “ecological development” — will offer public space for all ages and is intended for relaxation and play.

The park is named in honour of the late Dickie Moore, six-time winner of the Stanley Cup with the Montreal Canadiens who grew up in Park Ex with his nine brothers and sisters.

Features will include a water play area, a discovery trail for children, outdoor furnishings, the preservation of mature trees, and abundant vegetation — including a large grassy plain to ecologically manage water runoff and reduce heat islands (urbanized areas that experience higher temperatures than outlying areas). 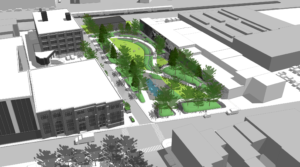 The plans incorporate input given by borough citizens. “I am impressed by the quality of the design and the attention given to every detail; whether it is the play areas or the gathering areas, designed both to allow entertainment and to manage rainwater in an ecological way,” said Éric Alan Caldwell, Montreal Executive Committee member responsible for urban planning and transit. “I am very proud that this project was able to capture and integrate the needs expressed by citizens.”

In addition to the park, the contract awarded to Construction H2D includes the reconstruction of nearby underground infrastructure, the roadway, sidewalks, and granite curbs. The foundation of de L’Épée Ave., will be made largely from recycled materials, a first for the city that could be extended to other projects if the experiment proves successful.

This work, a $5.7 million investment, will be completed by December 2021. The inauguration of the park is scheduled for spring 2022. 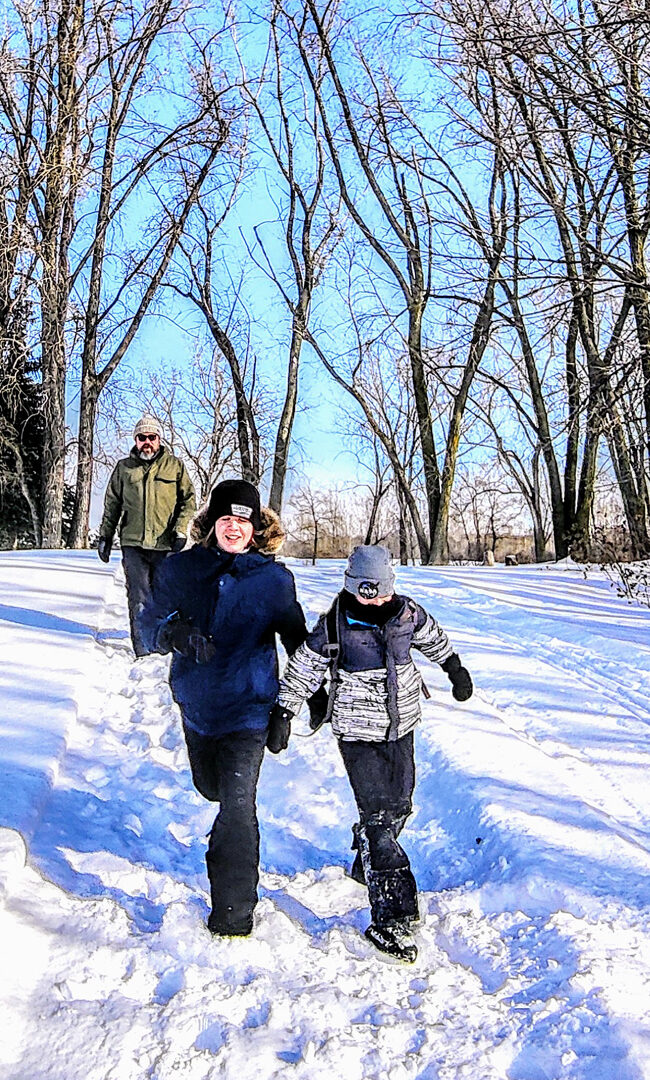