The summer months are just around the corner and Parks Canada has announced its newest oTENTik housing units, a tent-cabin hybrid camping structure. Just an hour’s drive from the city, the new camping ground on Darvard Island at the Saint-Ours Canal National Historic Site is the closest to Montreal of the four Quebec locations.

The oTENTik units are a mix between a traditional camping tent and a cabin. The idea is to recreate the comforts of home while still being close to nature, explained Isabelle Tremblay, who works for Parks Canada.

Including the six new units, there are 500 oTENTik structures across Canada. In Quebec, the campsites can be found at La Mauricie and Forillon national parks and the Mingan Archipelago National Park Reserve. According to Tremblay, the other locations are more like traditional forest camping grounds while Saint-Ours has a more countryside feeling, located along the Richelieu River.

Each structure can house six people, but there’s a limit of four adults. It is fitted with two queen-sized beds, a double bed, four chairs, a bench, and comes equipped with a coffee machine and a lantern with rechargeable batteries. Families must bring their own linen and pillows. On the site, campers have access to cooking equipment including utensils, a barbecue, a burner and picnic tables. There is also a building on site with toilets and showers.

The new site offers varied activities for the whole family – you can take in the sights while trekking through the designated walking trails, watch the boats along the river or try your hand at fishing. At the superintendent’s house, there is an exhibit that provides information on the park. Within walking distance from the site, campers can go on bike tours and visit the village of Saint-Ours. There are several restaurants and shops in the village where campers can purchase food and other materials to bring back to the campsite.

Post tags:
SummerTravel
previous post
La Ronde unveiling four new rides in 2016 and big discounts on season passes
next post
Shopping from the Heart is shopping for a cause 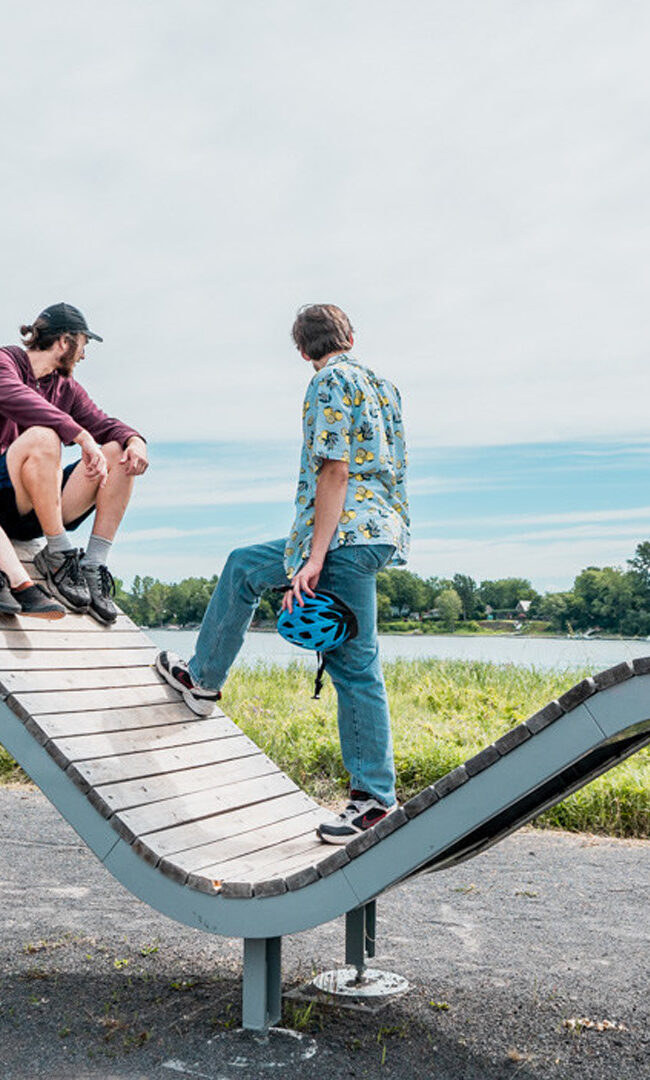 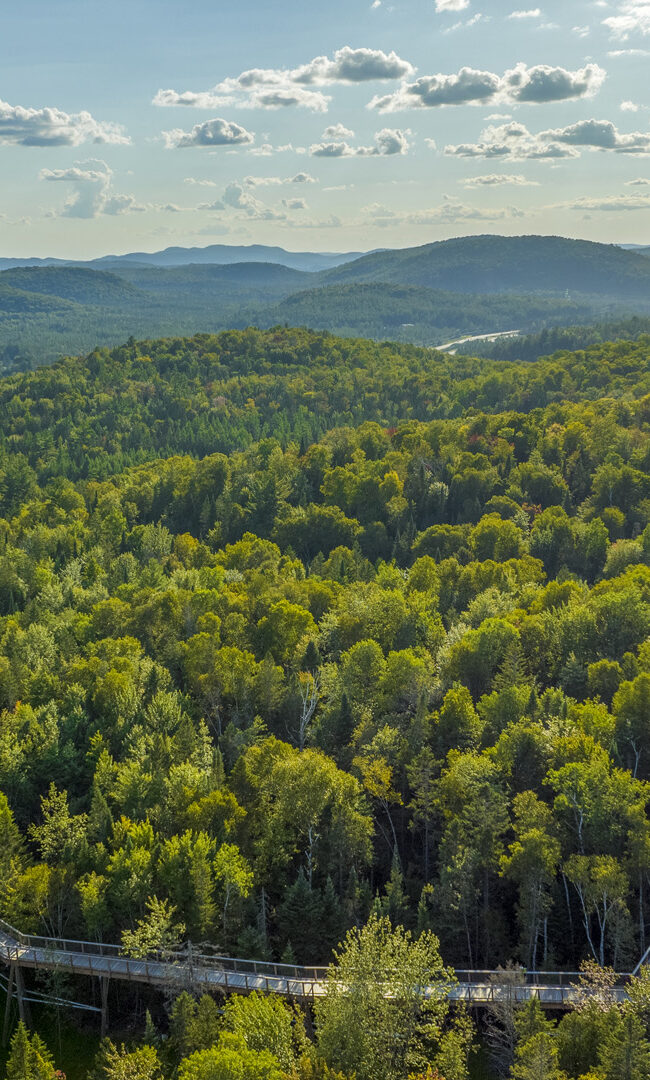