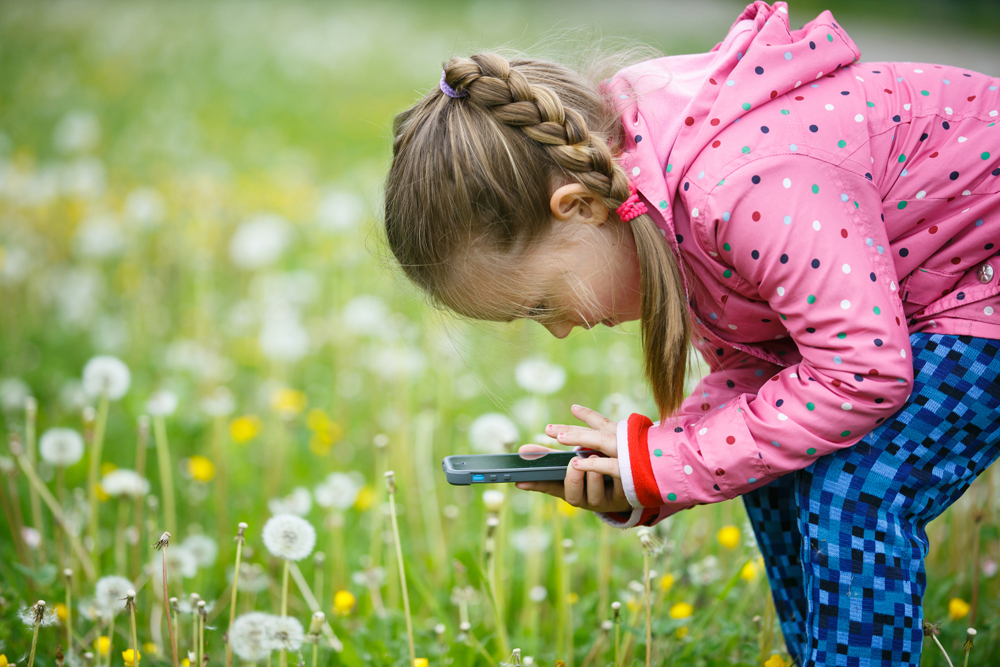 Can you tell a sumac from a sycamore, or a lupine from a trillium? Have you ever spotted a fuzzy caterpillar on a leaf and wished you knew its name, or seen a red fox in the woods and wished you had someone to share the moment with?

It’s National Wildlife Week from April 8-14, which is a great reminder to get outside and explore nature. With the help of a companion smart phone app developed by the Canadian Wildlife Federation (CWF), the Royal Ontario Museum, Parks Canada and Natureserve Canada, families can also become citizen-scientists, documenting the flora and fauna they spot while hiking through the woods, walking by local rivers or playing at a park.

Whether you enjoy getting out to backcountry trails or just your own backyard, the iNaturalist app aims to be a useful companion to help you spot and learn more about the diverse flora and fauna that surrounds us, while also contributing data that can be useful for conservationists and naturalists.

According to CWF spokesperson James Pagé, the app can enhance time spent in nature as it gives people a reason to pay attention to many living things that surround them even within the city. “It’s kind of an intro to biodiversity,” Pagé said. “It gives you an appreciation for what’s around you.”

Using the app, nature-lovers can record what they’ve discovered by snapping a photo of interesting plants, animals or even microbes. The app also uses photo recognition to help identify vegetation and wildlife. Submitted photos are then reviewed by other users who verify whether the plant or animal has been correctly identified.

Each photo submitted to the database is tagged with a location and added to a database shared with NatureServe Canada, to enhance conservation efforts to protect species at risk and rare species.

But Pagé noted that there is value in recording common species as well as rare ones, as researchers need a baseline count to know if a species is declining in numbers or is changing where they live. “For example, the little brown bat was  one of the most widespread species across Canada, but we have no baseline to know how many there were before,” Pagé said.

He added that students and teachers can download information to Excel files to use in projects, or just for personal interest. The data can also be viewed as pinpoints on a map illustrating where species were spotted, or as a file viewable using Google Earth.

The app has more than 10,000 active users who have contributed over 400,000 observations in Canada to date.

For more information or to download the free app, visit inaturalist.ca.