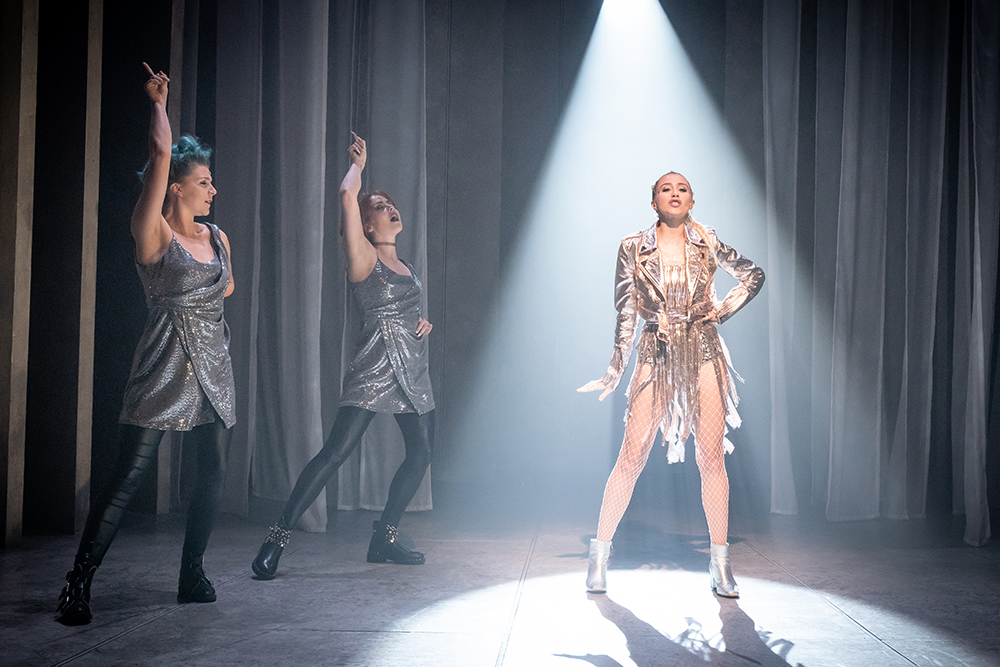 The relationship between a mother and her teenage daughter can be very challenging – especially when the daughter is a Greek goddess with a taste for the underworld. Mythic turns the ancient Greek story of Persephone on its head, with the Gods as chart-topping rock stars, power-hungry politicians, and professional socialites.

In Greek mythology, Persephone is the daughter of Demeter and Zeus. She becomes the queen of the underworld through her abduction by, and subsequent marriage to, Hades, the God of the underworld.

The musical will make its North American debut at the Segal Centre’s Sylvan Adams Theatre on Oct. 27 and run until Nov. 17.

In this retelling, Persephone has been brought up by her hippie-chic single mother Demeter, away from the extravagant lifestyle of the other Gods. As Persephone struggles to find her identity, mom struggles to accept her daughter is growing up. It doesn’t help when Persephone falls for Hades, a bad-boy God from the underworld.

Segal Centre’s Communications Manager Mélanie Thompson says it is too suggestive and mature for young kids but will likely appeal to adolescents and possibly pre-teens. “It is for those who are interested in Greek mythology, love the musical theatre, contemporary power-house pop stars like Taylor Swift and Ariana Grande and who enjoy slick theatrical production design,” she said.

Mythic was a finalist at the National Alliance for Musical Theatre’s Annual Festival of New Musicals in 2017. It also made its world debut on Broadway at the Charing Cross Theatre in London in 2018.

“When I first saw Mythic, I knew within the first few moments that I was witnessing something truly special,” said Artistic and Executive Director Lisa Rubin. “This show is, without a doubt, Broadway bound and it’s a real treat that Montrealers will get the opportunity to see it in its early life. This is your chance to see it before it becomes the next big, impossible-to-get-tickets-to Broadway smash.”

Tickets range from $53 to $67. Senior, student and group tickets are available. 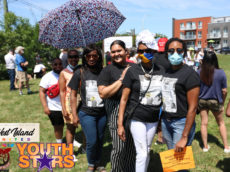 In September, the West Island Black Community Association (WIBCA) is launching a… 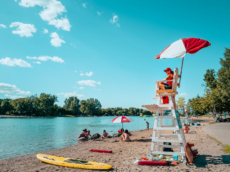 With the scorching temperatures this summer, families will now have another place… 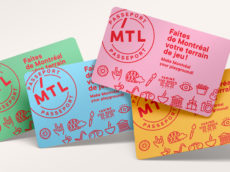 Passport is gateway to city attractions