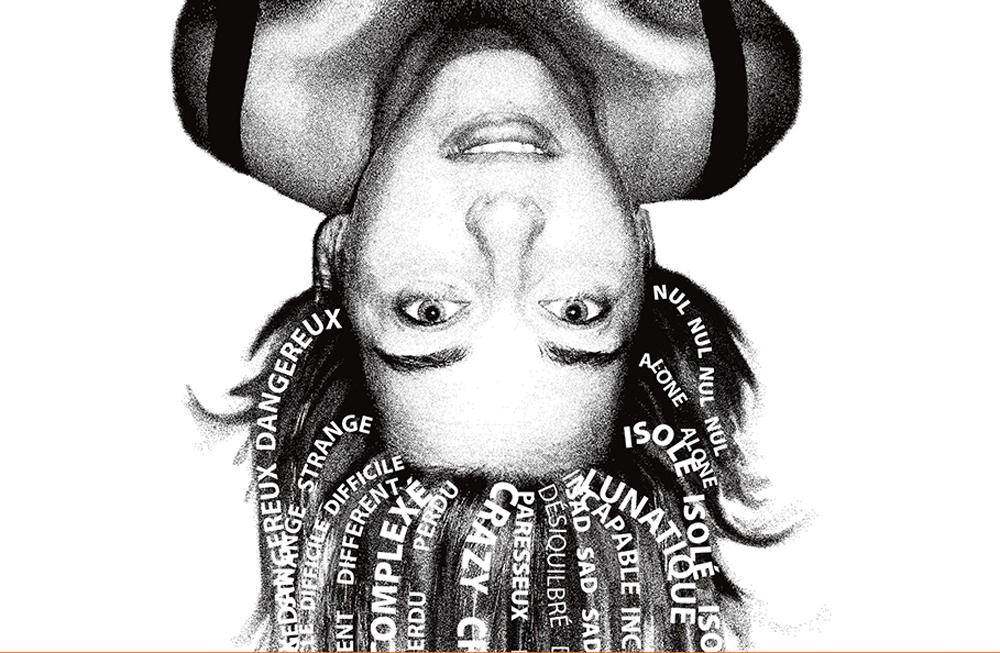 The onset of most mental health disorders occurs during childhood and the teen years, but stigma often keeps young kids silent. This means many people don’t get the help they need or they get it after suffering needlessly for years. The Au Contraire Film Festival (ACFF), which screens jury-selected films about mental health, wants to get youth involved in the conversation.

Its Youth Awareness Program, which will take place on Oct. 25, addresses adolescent mental illness through the screening of films, which will be shown to high school students during the festival and afterwards at select high schools in the Montreal area. After the screenings, there will be a question and answer period and panel session to encourage audience interaction.

“Mental health is such a personal issue,” explains Philip Silverberg, president of the ACFF. “Many people think no one else has it, and that they are all alone. We want to make sure they know these issues exist (among other kids). If they or their friends display anything related to mental health problems, they shouldn’t be shy to speak up.”

This program is run in partnership with Art with Impact, a non-profit organization that uses art to create an informative dialogue about mental health, and is designed to be both interesting and eye-opening, not proselytizing. “Nobody wants to watch a clinical film,” Silverberg says. The short films cover a variety of subjects around a theme (this year it is about combating stigma).

“The discussion part is fantastic,” Silverberg says. “It’s all about entertaining, inspiring dialogue and engaging students.”

Tickets to the matinee screening at the Montreal Museum of Fine Arts are free but must be reserved through schools wishing to send their students. Administrators can also organize screenings and panel sessions at their own schools by contacting the festival at info@acff.ca.

These types of initiatives are critical, according to Katherine Nikidis, head of school at the Trafalgar School for Girls, which will host a screening for its students next spring.

“Destigmatizing mental health is one of the most pressing issues for anyone working with young people,” Nikidis says.  “Historically, schools have either turned a blind eye or just supported individual students dealing with issues, but that isn’t enough. We’re determined to be more proactive about educating our girls, and getting them to talk about mental health as part of a commitment to overall wellness.”

Silverberg says he hopes that this film festival will spark more conversation about mental health. “People don’t point and whisper, ‘he’s a diabetic,’ or ‘she has cancer,’” he says. “Mental health is the only class of illness that still suffers from this kind of shame and labelling, but it’s just an illness.”

• The Canadian Mental Health Association estimates that 10-20 per cent of Canadian youth experience some kind of mental illness, the single most disabling group of disorders.

• Five per cent of males and 12 per cent of females between 12 and 19 have experienced a major depressive episode.

• Once depression is diagnosed, help can make a difference for 80 per cent of people who are affected, allowing them to return to regular activities.

• Schizophrenia affects an estimated one person in 100, striking between 16 and 30 years of age.

• Suicide remains the leading cause of death for those 15 to 24 in Canada.

• Mental illness affects people from all cultures, of all ages, educational, and income levels.

• Almost half of those who feel they have suffered from depression or anxiety have never gone to see a doctor about this problem.

• In Canada, only one out of five children who needs mental health services receives them.

All proceeds from the ACFF benefit the Donald Berman UP House, a collaborative community for mental health. For more information, visit http://acff.ca.