A Pointe-Claire teen was among a small group of high school students from across Canada who joined a pilgrimage to northern France this summer to remember Canadian soldiers who fought and died in World War I and World War II.

Alexandra McColgan, 14, was one of 24 teens from eight provinces who were selected to join the Juno75 Student Pilgrimage. The trip was organized by the Juno Beach Centre in Normandy, a museum founded by Second World War veterans in 2003 as a testament to Canadian contributions to the D-Day landing.

Alexandra learned about the opportunity through her mom, who is a history teacher.  “She knows I like history so she told me about it,” Alexandra said. “I was really interested in going to Europe and learning about the Second World War.”

The students were selected based on the strength of essays or video submissions answering the question, “How do you personally feel connected to the experience of Canadians during the Second World War?” 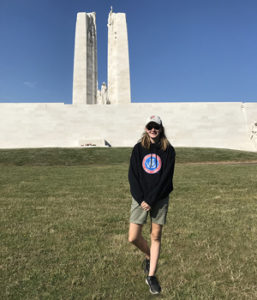 Alexandra McColgan standing in front of the Vimy Memorial

Alexandra said the research she did to write the essay included learning more about those in her family who fought in the two world wars, including a great-grandfather who volunteered in Hong Kong and fought with the Canadians in the Second World War, and a great-grand-uncle who fought and died in the First World War. She also learned about the many ways women and children contributed to the war efforts, and how life on the home front was affected by the war.

On the 75th anniversary of D-Day, Alexandra watched the televised ceremony reuniting veterans of the war at Juno Beach. An especially memorable moment was when war veterans and others wove red and white carnations into a wire fence along the beach, she said, to remember the Canadian soldiers who lost their lives in the war.

“It was really moving to see all the soldiers together,” she said. “And they were saying it may be the last chance to go there and to see each other because they won’t be alive to see the 100th anniversary.”

On July 3, Alexandra met students from seven other provinces at the Montreal airport, and flew to Brussels for a 12-day whirlwind tour of war memorials and historic sites in Belgium and France, including the Juno Beach Centre.

The pilgrimage was intended to help youth feel more connected to the young Canadians who made a similar trip 75 years ago in 1944, many of whom never returned.

During the trip, the students had the opportunity to walk through former battlefields, including Vimy Ridge and Dieppe, as well as historical sites in Normandy. They also participated in a Remembrance Service in association with the City of Caen, where thousands of Canadians fought to liberate the city.

According to Alexandra’s mom, Monique Thirwell, the trip was an amazing opportunity for teens to forge friendships with others from across Canada. Even before they met in person, the teens were connecting via social media and learning about the similarities and differences of life in other provinces. 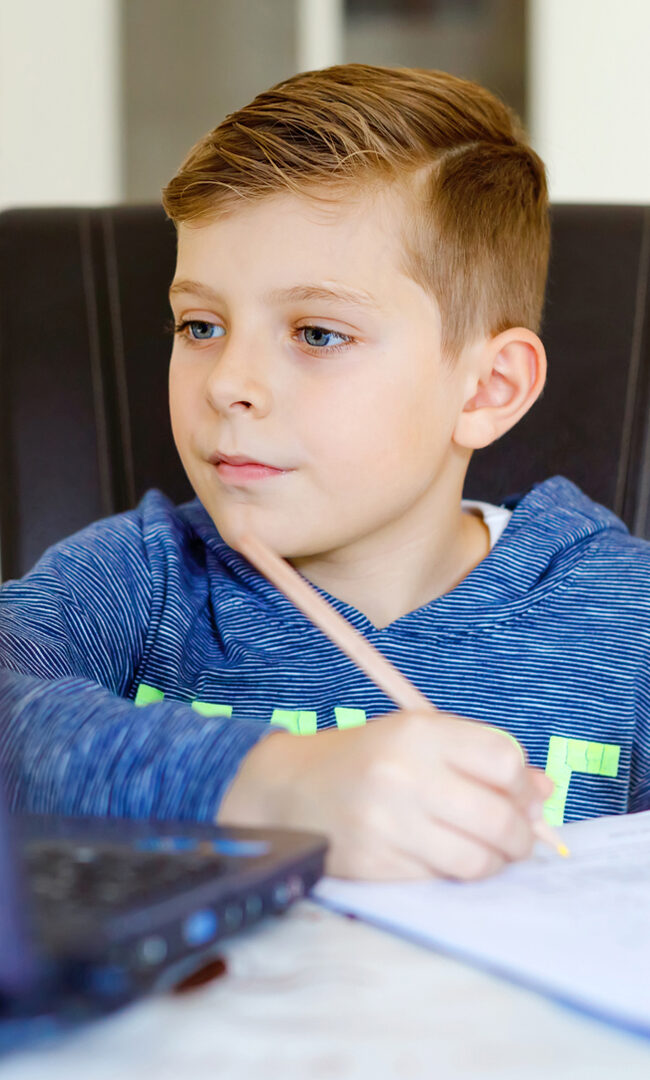