Stephanie Mitelman never set out to be an entrepreneur, but she has a knack for identifying niches and filling them.

A sexologist by trade, her first creation was Sexpressions, a company she started 16 years ago that focused on creating material to teach sex education.  Four years ago, she came up with an idea for a product that has brought her international accolades.

It all started with her toddler son, who had trouble staying put long enough to eat a sandwich or listen to a story. She consulted professionals, who advised her to get him a vibrating mat that can help calm children. But the mat was cumbersome and needed to be plugged in, making it complicated to bring along on outings.

She realized she needed something smaller that could be operated by battery – perhaps a cushion-type product.  And thus, the Senseez cushion was born.

“Necessity is the mother of invention,” she said, laughing.

The name comes from its purpose – the pillow is supposed to ease the ‘senses’ because it vibrates when you sit on it. Mitelman sewed the prototype in the basement of her home in Cote St. Luc and, a year later, she had her first order of 600 pillows. Now, they are shipped in containers by the thousands.

The pillow can be used by children and teens who have anxiety or trouble focusing and sitting still, and is useful for children with ADHD, autism, sensory processing disorder and other special needs. It’s small and portable, is powered by AA batteries and comes in nine styles for kids, teens and adults.

In its first year, 13 stores carried the pillows. Today, there are 150 in seven countries, including the United States, Australia and Ireland.  Mitelman says she gets enquiries from new stores every week.

The company’s revenue has doubled each year since its inception (Mitelman preferred not to disclose figures). “Lots of people come up with ideas, but bringing them to market is another thing,” she said.” You have to know so much about marketing, production, finances, customer service, pitching, packing, shipping and logistics.”

She says the key is to surround yourself with people who have expertise in various fields. Mitelman didn’t have far to look as her partner, Todd Bercovitch, had expertise in production and logistics, and she says he deserves at least 50 per cent of the credit for the success they’ve had.

“In a lot of ways, [the story of Senseez] is a story about us – we created these products together and work together; he’s involved in every aspect,” she said.

Mitelman said her biggest challenge at the outset was getting financial backing. She credited ProMontreal Entrepreneurs (PME), an organization that supports local entrepreneurs, with being the first group to take a chance on them. The PME loan was the first they secured and it helped her convince others to follow suit.

In October, she won a Stevie Award for female entrepreneur of the year, an international recognition of excellence in business. Senseez has also won 10 awards from various organizations that rate toys, including being named one of Dr. Toy’s 10 best children’s products of 2014, and Creative Child Magazine’s product of the year in 2014.

Mitelman said giving back is also an important aspect of her approach to business – they give away pillows to schools, individual kids and therapists, and a percentage of their sales goes towards research and various children’s organizations in Canada and the U.S., many of which help kids with special needs.

Apart from customer service and looking for ways to grow her business, Mitelman also specializes in sex education for those with special needs and teaches courses in the applied human sciences department at Concordia University and the educational counselling and psychology department at McGill University.

Mitelman says that if you want to make it as an entrepreneur, you have to be prepared to work hard, enlist the help of mentors, ask for help, and be resilient and tenacious.  She said that she is proud that Senseez is having a positive impact on people’s lives. “We’re helping kids every day,” she said. “That makes me really happy.”

Kidlink, a toy and book store in N.D.G., has been selling the pillows for about two years. “The feedback has been amazing from our clients — they say it calms children so they can sit and draw,” co-owner Hania Brooks says, adding some parents have told her it calms them down too.

The pillows cost between $40 and $55 and can also be purchased online at senseez.com. 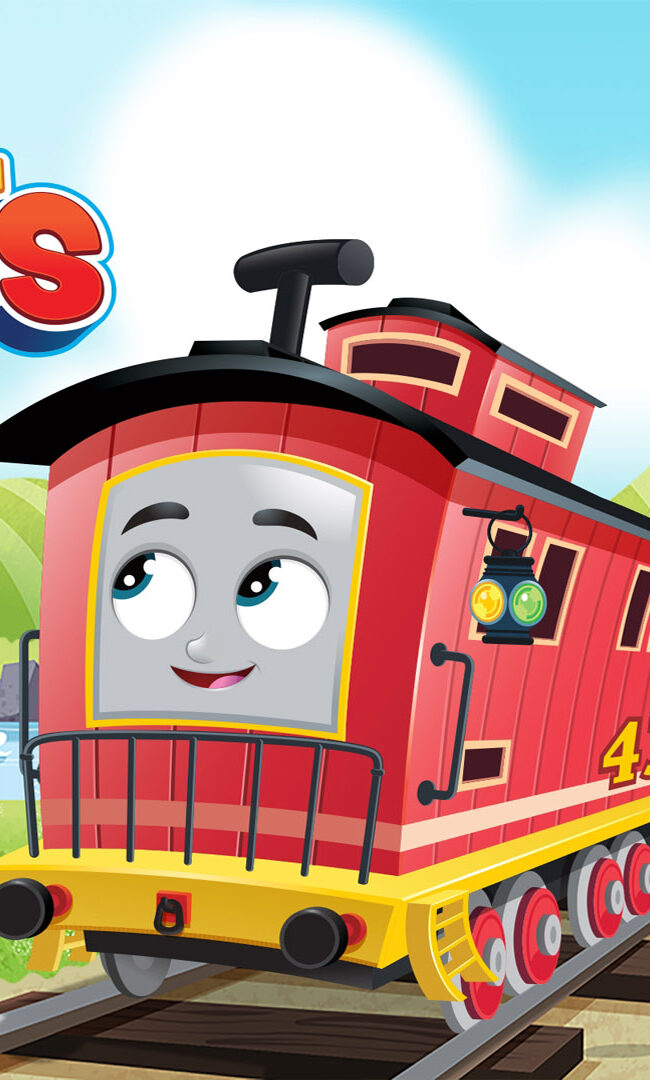 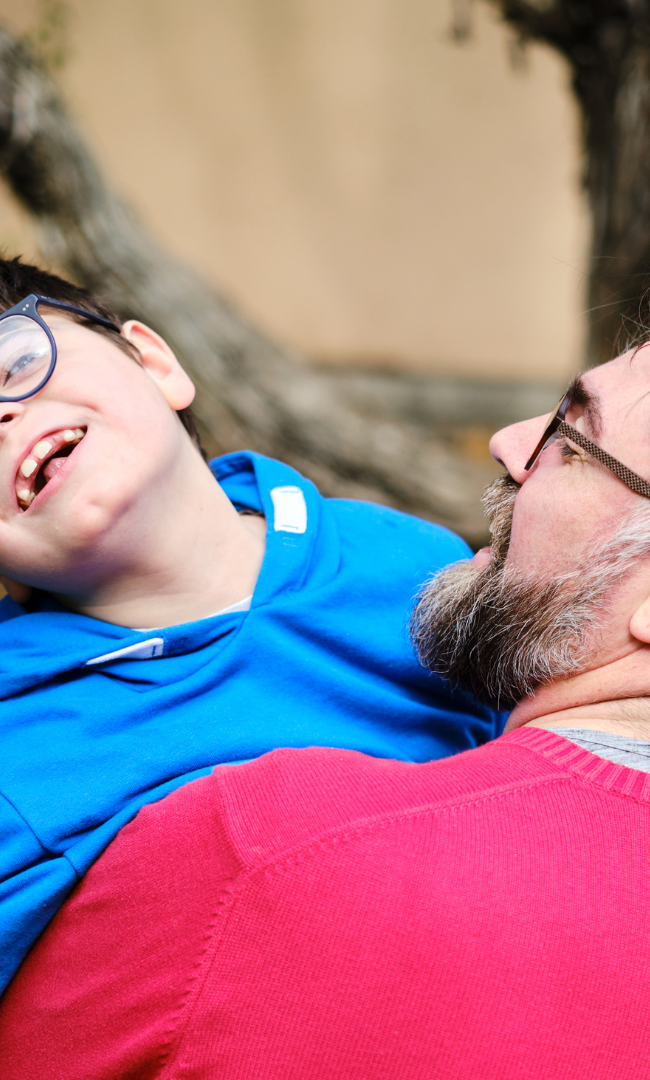