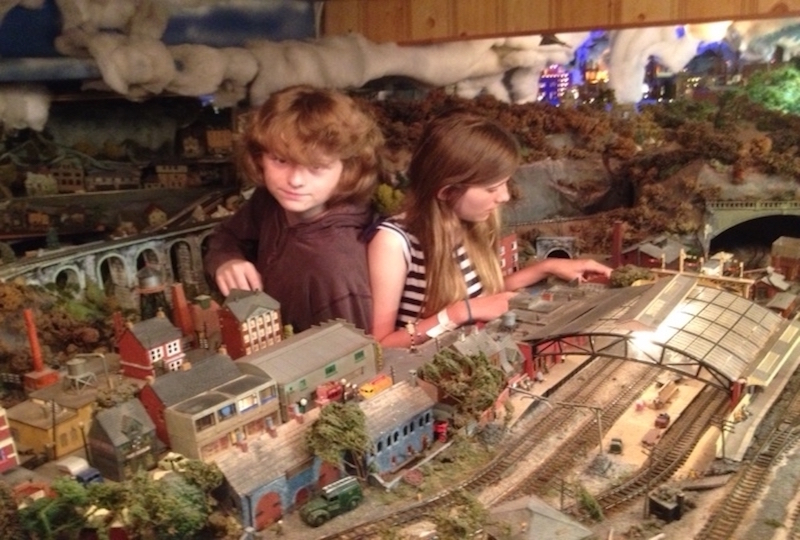 Miniature replicas of antique trains and scaled-down locomotives from pop culture will be showcased at Sun Youth Organization during the Montreal Model Train Exposition.

The event showcases more than 40 train and railway tracks, remote-controlled cars, boats and tanks from various exhibitors and local clubs. Kids will be able to push around historically accurate train models from different eras or build their own mountainous landscape sets. For the film buff, sets from the Harry Potter and Star Trek universes will also be on display. Collectible pieces and sets will be on sale as well.

Model train aficionado and show coordinator Ivan Dow wanted to combine this passion with his community work and ran the expo from its early days in 1989 until 2000. For over a decade, the show remained dormant until being picked up again in 2012.

“We want to open [kids’] minds to what they can do instead of only playing video games,” Dow says.

In addition to the large collection of model trains, the Miniature Enthusiasts of Montreal will have several doll houses and other tiny collectibles on display and for sale at the expo.