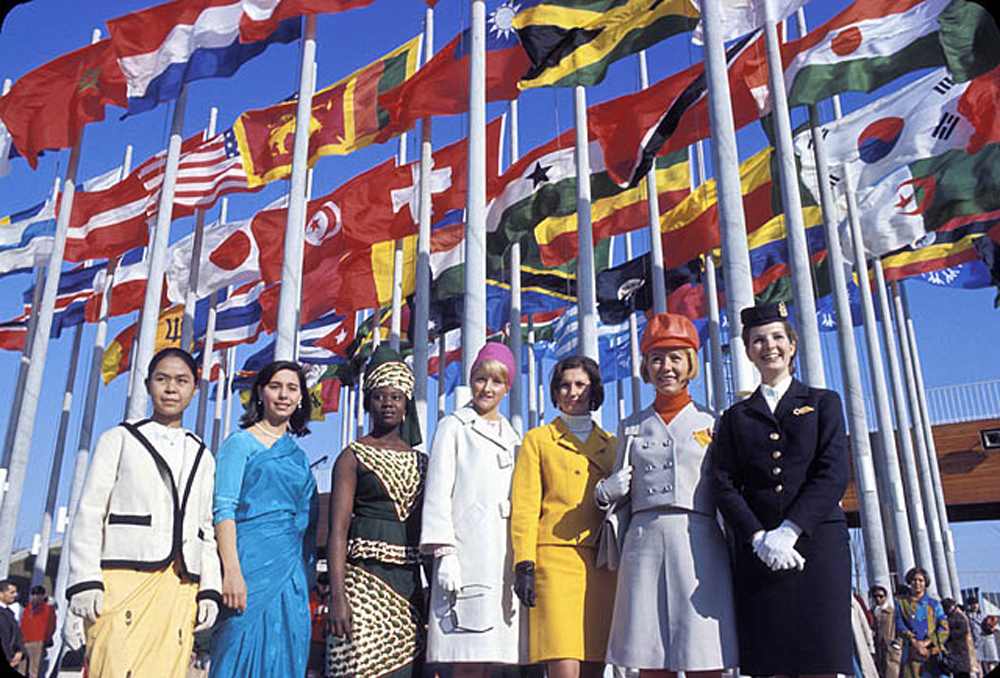 This summer, the McCord Museum will be offering weekly day camp sessions that explore two significant moments in Quebec’s history. Children between the ages of 5 and 10 can take part in interactive and creative activities based on the museum’s upcoming exhibitions, Fashioning Expo 67 and Illusions—The Art of Magic. These themes will alternate weekly from July 3 through Aug. 25.

The Fashioning Expo 67 exhibition celebrates the 50th anniversary of the world fair that drew millions of visitors. It showcases different aspects of the period’s fashion, including uniforms worn by Expo hostesses and pieces by important local designers. It also features interactive elements like archival footage and interviews, photographs and drawings.

Campers will also go to the Stewart Museum on Île Ste. Hélène to visit its Expo exhibition. They will learn about the site’s architecture, layout and the urban planning that went into the creation of such a massive project. After touring the site, campers will design their own model of what a future world fair held in Montreal would look like. 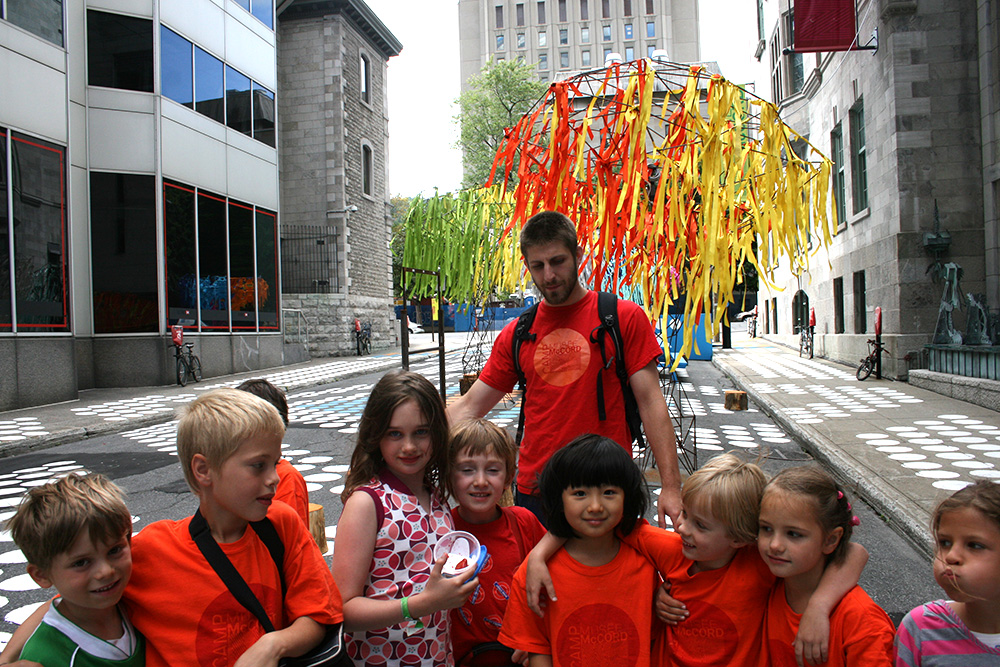 The second camp theme is based on the Illusions—The Art of Magic exhibition, which features hundreds of photographs and promotional posters for magic shows from the end of the 19th century and early 20th century. According to Dominique Trudeau, head of educational programs at the McCord Museum, this period marked the “golden era of magic.” During these sessions, a magician will teach kids how to perform magic tricks. Campers will also create posters to promote a show they will put on for their friends and family at the end of the week.

In both camps, kids will take part in various sports and outdoor activities around the museum and on the McGill University campus. There will also be free daycare services before and after regular camp hours.

Weekly sessions cost $225, but those who register before March 20 pay the museum member’s rate of $190 per week. The McCord Museum is located at 690 Sherbrooke St. W.