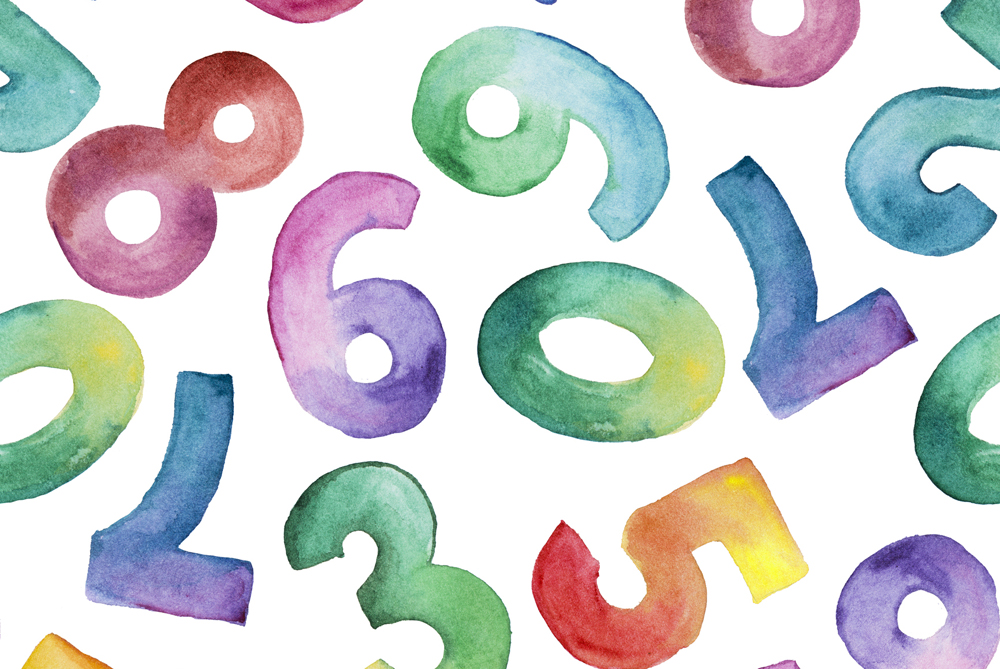 watercolor illusration. rainbow seamless pattern of different number from one to nine and zero

For many people, math is the opposite of “fun.” But a new app developed in Montreal is helping people feel more comfortable with math while playing a game.

Smart Numbers, created by mobile game developer Christopher Gibbs, isn’t just a numbers game, but also a logic puzzle. While adding, subtracting, multiplying and dividing is an essential part of the game, winning requires strategic thinking. Gibbs describes his creation as Sudoku on steroids or Candy Crush for smart people.

“The reaction to the game has been amazing,” he said. Since launching in December, the game has been downloaded over 130,000 times and has more than 650 reviews, with most players rating it four or five stars. The game is played about 6,000 times per day by thousands of people around the world, who play an average of 40-45 minutes per day.

Gibbs began making games when he was a teenager in England, starting with a clone of Space Invaders and his pastime eventually led to a career in video-game development. After 15 years running a games company in the United Kingdom, Gibbs came to Montreal to work for software company Electronic Arts (EA), creating mobile games like Monopoly, Scrabble and The Game of Life. But after 10 years, Gibbs decided to return to his roots as an independent developer. 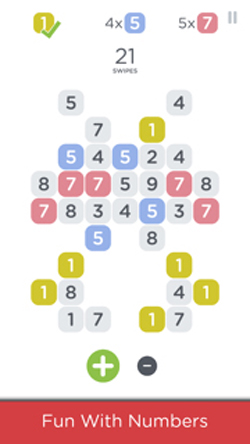 “I just wanted to make a game for myself for once,” he said. “Montreal is an amazing place for game development. There are many independent developers and the government does a lot to support game development.”

While Smart Numbers wasn’t designed to be an educational game, Gibbs said he often gets feedback from players saying it has helped them feel more comfortable with math. Some parents say they play with their school-aged children, working together to solve the puzzles.

Available for free on the app store, the game begins with simple equations, such as finding six ways to make 5 by adding and subtracting numbers on a grid. It becomes progressively more challenging by introducing more complex math, new grid configurations that restrict how you can combine numbers, and new goals. At the end of each level, the player is given a letter grade ranking their score. Additional levels are unlocked when players get a certain number of A+ scores. While some players are happy just to finish a level, Gibbs said others become driven to achieve A+ scores on every level. In-app purchases are available, but are not required to complete the game.

Gibbs said the app is a fun way to reinforce basic math skills. “I was happy that a number of players told me it was the first time they played a game where they wanted their kids to play as well.”

Gibbs hopes to build on his initial success by developing new spinoffs such as a possible “pro” version for math-lovers with even harder equations, or a version adapted for younger children, with levels that more closely correspond with math taught in schools and no in-app purchases.