The JUMP program is designed to build a child's confidence in math through “success-based learning strategies.” The program works by presenting the student with a sequence of basic equations that progress and build off one another. Students are taught one mathematical concept at a time. Once they have mastered one concept, they are given another that builds off of the understanding of the first. 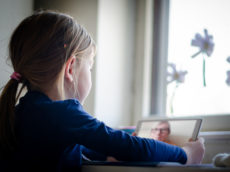 Five ways to connect with grandparents 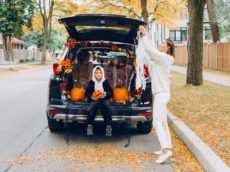 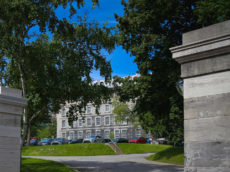