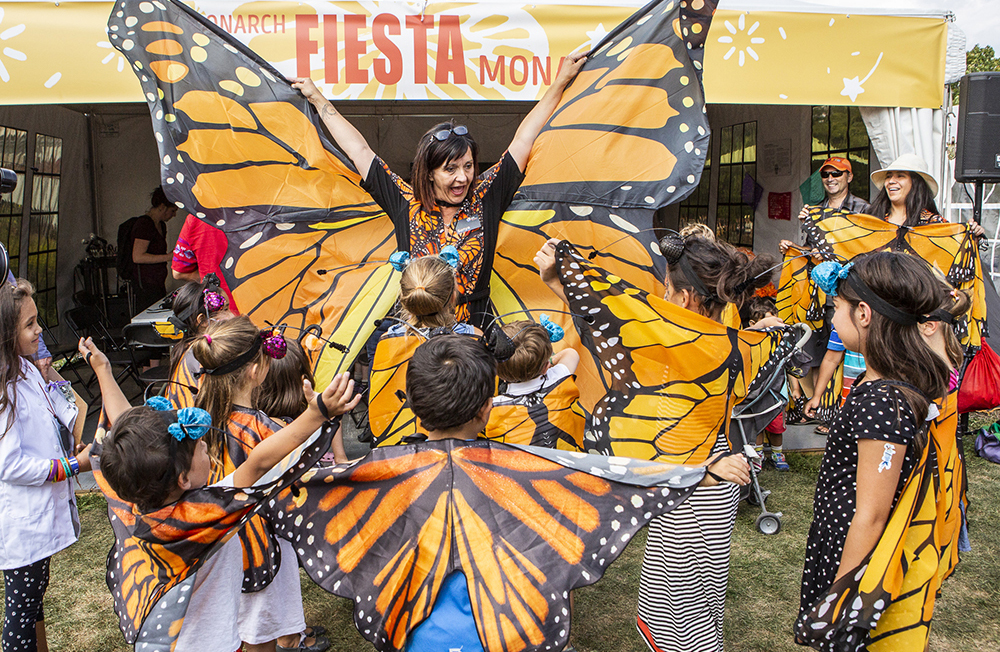 This summer, families can explore the history of the stars, learn how plants have changed over thousands of years, and celebrate the 50th anniversary of the moon landing.

At the Botanical Garden, a new activity called Plant Odyssey will take visitors down a nature trail to discover how the plant world first emerged on Earth. They will learn about the aquatic world of plants, the evolution of plants onto dry land, and walk across footbridges and paths where they can see and touch some plants. Visitors can look at the ancestors of plants under a microscope or explore the world of flowers at some of the many stops along the trail. Guided tours will be offered every day from 11 a.m. to 6 p.m. until Sept. 2 while self-guided tours will continue until Oct. 31.

Every Sunday from June 30 to Sept. 1, the Botanical Garden will be hosting musicians at its outdoor concert series from 2 p.m to 3 p.m. Butterfly enthusiasts can attend the Monarch Fiesta on Aug. 24 and 25, where there will be board games, workshops, crafts, exhibits and more in celebration of monarch butterflies.

Montreal was recently granted “gold status” as a monarch-friendly community, recognition of the commitment it made in 2017 under an initiative launched in the United States by the National Wildlife Federation. In Quebec, the initiative to implement measures to restore and protect the monarch habitat was a partnership between the David Suzuki Foundation and Espace pour la vie (Biodome, Rio Tinto Alcan Planetarium, Botanical Garden and Insectarium). To be certified as a monarch-friendly community, a municipality must complete at least three of 24 actions, with eight required for bronze certification, 15 for silver and 24 for gold. “The monarch is an endangered species. Its population has declined by 90 per cent over the last two decades,” explained Espace pour la vie’s director Charles-Mathieu Brunelle. “But we can play a major role in reversing this trend.” Espace pour la vie has a number of programs Montrealers can join to help save butterflies.

At the Planetarium Rio Tinto Alcan, a new show Passport to the Universe asks the question: where do we fit into the vastness of space? The show explores the history of our universe and takes viewers on a journey through our solar system.

Several new movies for children will also debut this summer. Young kids can enjoy the film Mice and the Moon, in which two little mice learn about our moon, and kids ages 4 to 10 can watch Polaris, a film about a travelling penguin and a polar bear who learn about the different planets. All shows are offered in English or French.

Throughout the month of July, telescopes will be available to look at the moon, and on July 20, visitors will be able to watch footage of the moon landing in real time, 50 years later.