Kids can try out for Montreal Glee club

There’s good news for exuberant youths with a musical knack; this fall, they will get the chance to audition for the Segal Centre’s new Glee Academy. Starting in October and running until May, the program will offer weekly classes to kids in Grades 4 to 8.

Students can expect to be introduced to a variety of musical genres while working closely with a vocal coach to improve their singing. They will be taught various performance skills, with sessions featuring professional music directors, instructors and choreographers.

“I think kids who love to learn, kids who are naturally curious about the history of music will love the Glee Academy,” Director Liana Wiener says. “The variety, the constant change of material covered in class is something that’s going to keep their attention and excitement, and have them looking forward to the following week.”

The program will be organized into two segments. The first will run from October to the holiday break, during which time the students will get to explore different musical genres and influential artists like Madonna, Michael Jackson and Queen. In the New Year, students will share which songs and genres they loved the most, then work alongside their coach and other instructors to create a show to be put on for friends and family.

This new program is an addition to the Segal Centre’s range of courses relating to the performing arts. Glee classes will run Mondays from 5 p.m. to 7 p.m. It costs $700 for the year, excluding a one-time costume fee of $50. 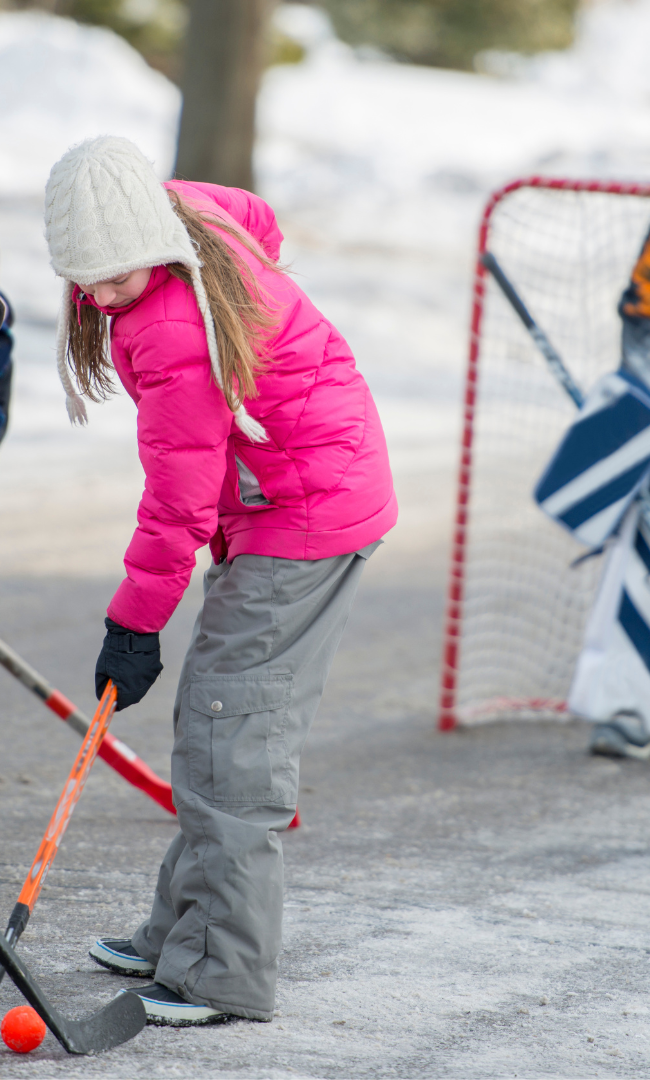 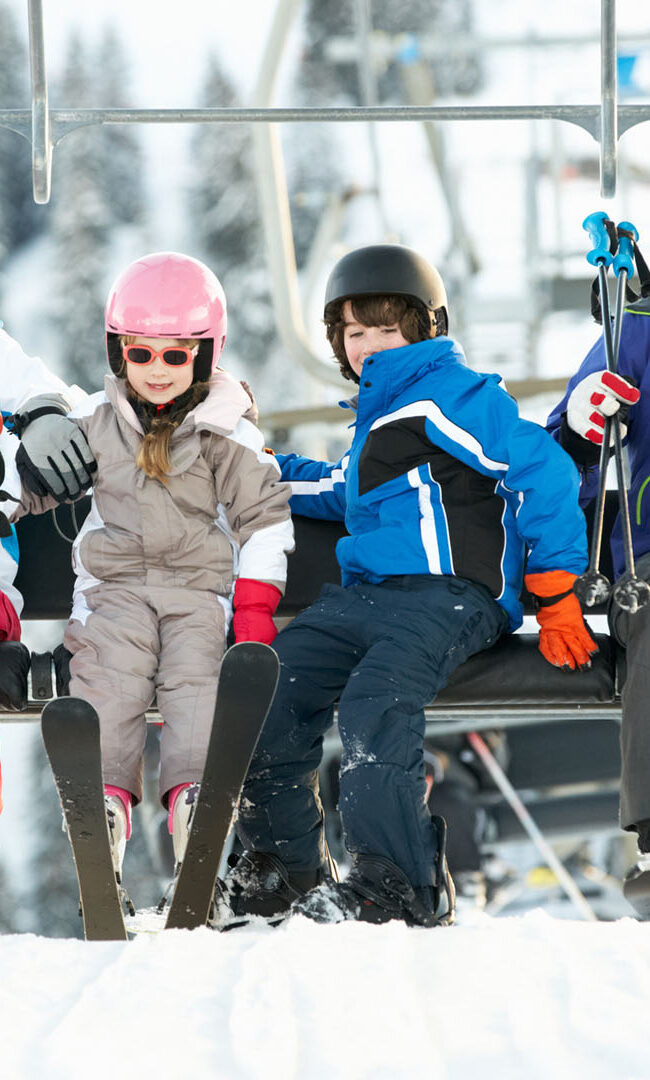 Program offers newbies skiing and snowboarding at a low price