Home / December 2016 / Is it possible to rid kids of milk allergies? 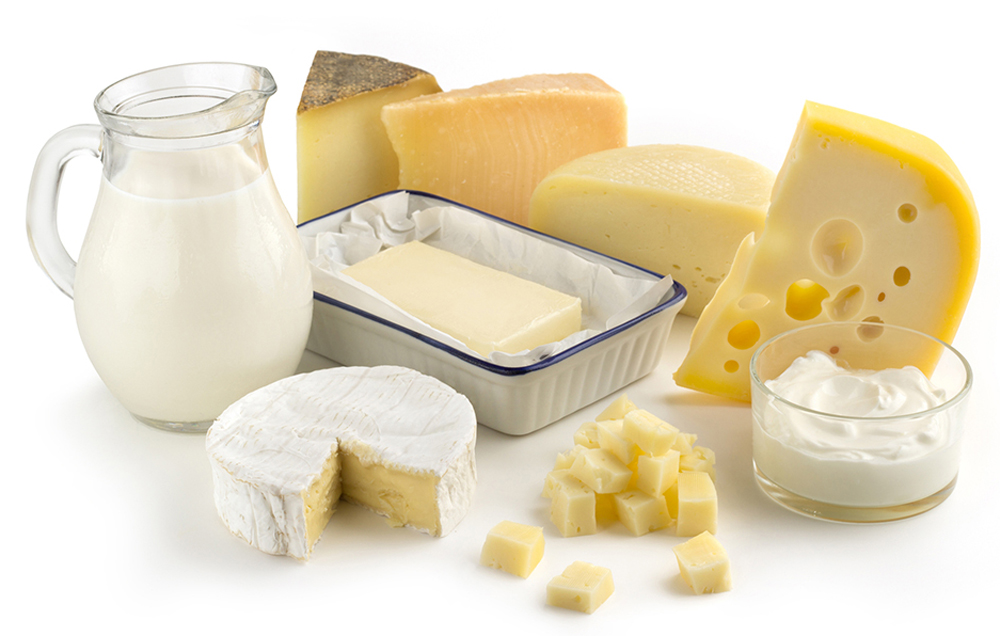 When she was only 3 months old, Gabriella Sorella’s parents rushed her to the hospital when they discovered she was having problems breathing. Several rounds of tests later, the parents were told their daughter was severely allergic to milk and eggs and the reaction was triggered by a milk-based baby formula. Although she outgrew the egg allergy within the next few years, her milk allergy persisted and her parents resigned themselves to the fact that she would have it for the rest of her life.

But after taking part in a program at the Research Institute of the McGill University Health Centre (RI-MUHC), the now 18-year-old student at Champlain College can indulge in ice cream and grilled cheese sandwiches whenever she wants.

The study, led by immunology experts Dr. Moshe Ben-Shoshan and Dr. Bruce Mazer at the MUHC, is the first oral desensitization program in Canada. It forms part of the Genetics, Environments and Therapies: Food Allergy Clinical Tolerance Studies (GET-FACTS) project that looks at the biological and environmental causes of food allergies in order to prevent future cases. According to Food Allergy Canada, about 300,000 Canadian children have a food allergy, the most common ones include shellfish, tree nuts, peanuts, milk and eggs.

“In order to be able to do more than just avoid the food, we are looking at how to cure these allergies,” Mazer says. “Our goal is to make eating as safe and normal as possible for [the participants].”

Over the course of about 24 weeks, participants are given doses of milk in increasing amounts (in a controlled environment at the hospital) with the hopes of building up their immunity to the substance. There are currently about 40 kids participating in the study, and only those over the age of 6 are eligible to participate as many will naturally outgrow their allergies by this age. Mazer had been Gabriella’s allergy specialist since she was very young and suggested she take part in the study.

Participants are initially given a large quantity of milk to see how much of the allergen their bodies can take until it induces a severe reaction. After the severity of the allergy is established, Mazer says they up the dosage until they can comfortably consume about a cup of milk each day. 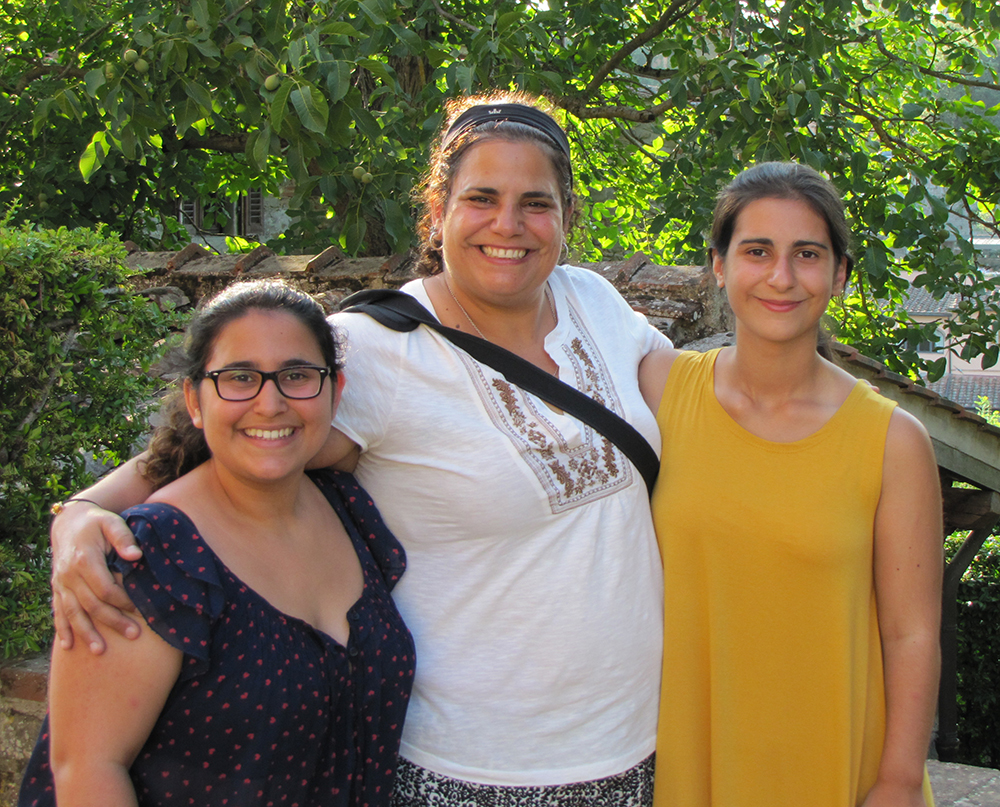 “You’re always hoping it will work,” says Gabriella’s mother Sandra Scandar (pictured on the right). “And then it did and it was amazing.”

Gabriella says she no longer needs to worry about having a bad allergic reaction at a restaurant or at a friend’s house. “It really changes so many aspects of your life,” Gabriella says. “Now I can have whatever I want and it’s so freeing.”

Mazer says the immunotherapy program currently has a success rate of about 65 to 80 per cent and they are already planning future studies for tree nut and egg allergies.