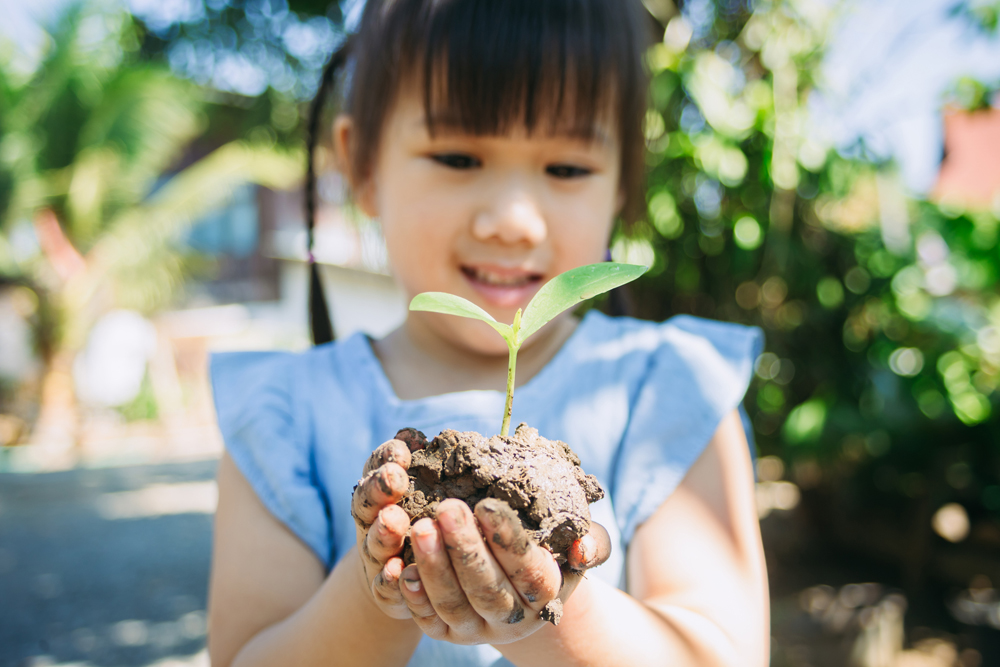 Students across the world are getting ready for what could be a defining moment in their lives. At the end of September, they will be mobilizing for a global march to demand that world leaders take real action to fight climate change. It could be a turning point in history, in the same way that the march on Washington eventually led to the Civil Rights Act or Ghandi’s Salt March contributed to the end of British rule in India.

For these students, their very survival is on the line and they have been galvanized by an unlikely leader: Greta Thunberg, a 16-year-old Swede, whose trademark braids and straight-talk speeches have become a staple at high-level functions. She might not be your typical hero but most leaders of movements haven’t been, rather their clear and determined actions have inspired those around them. The following five books feature environmental pioneers and explain climate change.

We Are All Greta: Be Inspired to Save the World (Laurence King Publishing, $18.99)
by Valentina Giannella 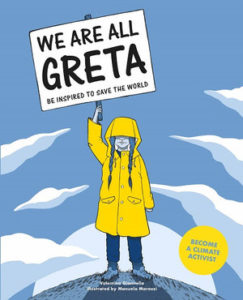 Since coming onto the scene in August 2018, when she began skipping school on Fridays to protest in front of the Swedish parliament for action on climate change, Greta Thunberg has become an indomitable figure. Her popularity rose after a speech at the United Nations conference on climate change in Poland, where she chastised world leaders for bowing to corporate interests rather than putting in place policies to curb greenhouse gas emissions. Her firebrand speeches have now been collected into one book, which can provide burgeoning climate activists with plenty of inspiration. For most young people, finding their voice is a particular challenge, but Greta’s speeches demonstrate that you shouldn’t be afraid to stand up for what you believe in. The speeches are easy to read, passionate and will leave readers ready to take action. If readers are hooked and ready for more, then they can move on to We Are All Greta. This just-released book is not only a primer on climate change, but provides practical information on ways to protect the planet, from consuming differently to demanding that politicians  ensure a future for the next generations. 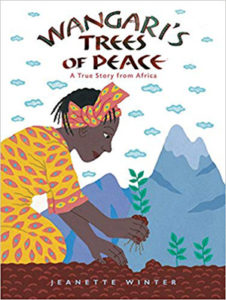 In 2004, Wangari Maathai won the Nobel Peace Prize for protecting the forests of her homeland Kenya and launching an initiative to replant millions of trees to recover forest cover lost to urbanization. This book tells the inspirational story of Wangari, starting with her life as a child in her village, where she was surrounded by trees and she could see and hear the birds flying freely around her. After studying abroad for several years, she returns to find her village practically unrecognizable. Much of the greenery has been replaced by concrete buildings. She notices the impact of this destruction, seeing women having to walk long distances to collect firewood and then carry the heavy logs on their backs while returning home. She decides to take action and plant new trees. Gradually, her efforts spread and she organizes other women to do the same. But she soon realizes she must also protect existing forests from decimation. She protests against new government-led plans for further development, even if it means putting her own life at risk. The story is a testament of how one person can ignite a movement and create a chain reaction that incites change. 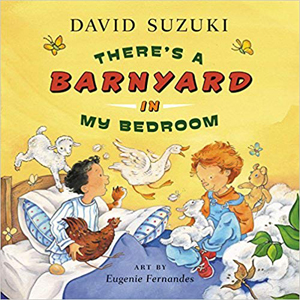 David Suzuki has been at the forefront of the environmental movement for more than three decades, sharing the wonders of nature and compelling us all to be better stewards of the environment. With this book, Suzuki takes the same educational approach as his CBC series The Nature of Things, by revealing, in an easy-to-understand way, how nature nurtures and sustains us. In this lovely children’s story, an outdoor hike is cancelled due to rain, but dad doesn’t let his kids down and takes them on an indoor hike. He helps his children discover that nature lives as much inside as outside, as they learn that their wool blankets come from sheep and their furniture from mahogany and pine trees. The book explains to children in a fun and simple way that nature is everywhere and we depend on its remarkable processes, such as a seed growing into a plant that feeds us, to live. As such, we should show our appreciation for it and never take it for granted because in essence nature also lives inside of each of us. The book ends with some suggested activities, including how children can do their own rainy day hike, and a glossary to explain some key concepts. 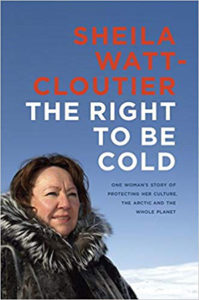 Sheila Watt-Cloutier is an Inuit environmental and human rights activist who merits greater recognition in Canada for her efforts to preserve the Arctic homeland of her people. The Arctic is one of the regions in the world that will be hardest hit by climate change and is already experiencing some of the consequences, putting the very lives of Inuit communities at risk. This biography is the perfect starting point for learning about Watt-Cloutier, who has been courageously speaking up to bring attention to the plight of her communities, whose homes are literally melting away.  Through her own story, Watt-Cloutier explains the special relationship that Inuit communities have with their environment, and how their respect for it has allowed them to adapt and thrive. The lessons she puts forward are philosophies that we can all adopt for more sustainable ways of living. She also explains that we are all connected, and the loss of the Arctic will have an impact on us all. 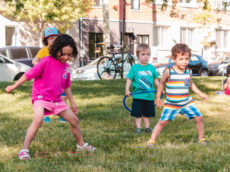 Young kids can learn gymnastics in a park

After more than three months at home with young kids, many parents… 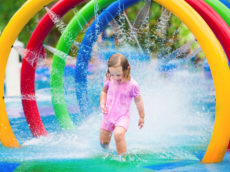 Before summer even began, where I live (in Montreal), we’d already broken… 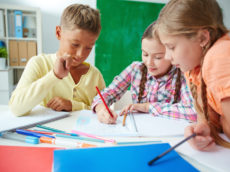