Home / July 2016 / How to use public transportation in Montreal 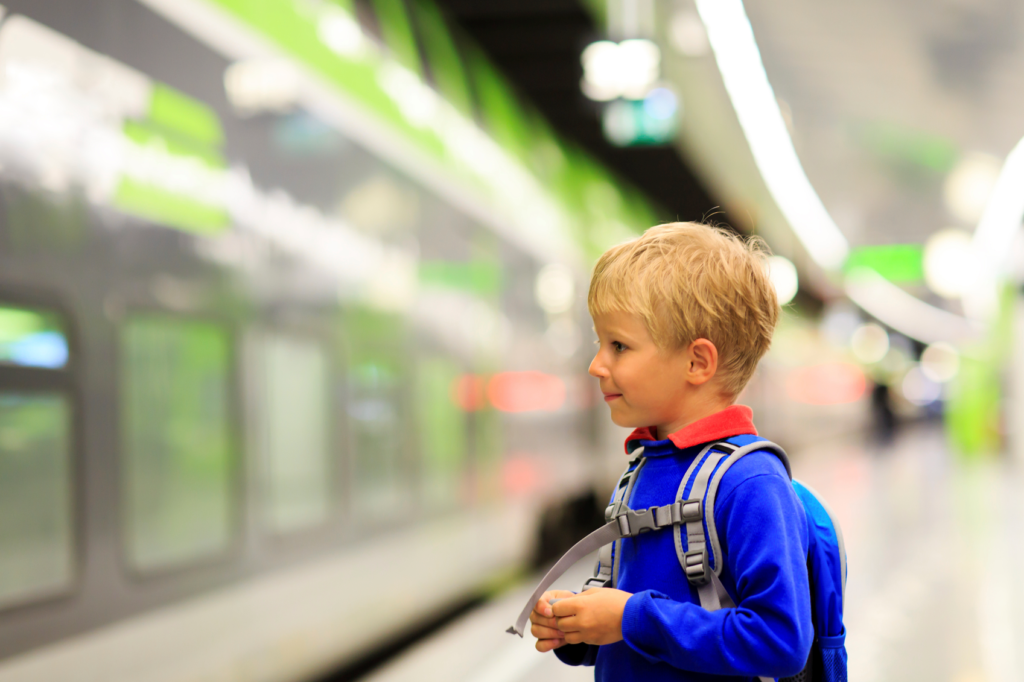 The city’s transit system, called la Société de transport de Montreal (STM), provides bus and metro services to locals and tourists alike. To get tourists get from point A to point B, we’ve put together a fact sheet with some basic STM information.

Taking public transportation is especially great for families visiting Montreal in the summer because from June 21 until Aug.28, kids ages 6-11 (accompanied by an adult) ride for FREE seven days a week.

There are 68 metros stations in Montreal. The four lines that makeup the metro system are:

​The last station at the end of a line determines the direction you must take to reach your destination. For example, if you are at Lionel-Groulx and want to get to Mont-Royal metro, you take the Orange line towards the Montmonrency terminus.

If your nearest station is not on the same line as your destination, you can easily switch from one line to the other at the following transfer stations:

Snowdon
Jean-Talon
Lionel-Groulx
Berri-UQAM
​If you’re unfamiliar with the city or need help mapping out how to reach your destination, the STM website allows you to plug in your starting point and offers several suggested routes on how to get there. Click here.

Tickets can be purchased at every metro station using cash, credit or debit but cannot be purchased on the bus.

It’s also important to note that you must hold on to your ticket in order to transfer onto the bus from the metro or vice versa.

Fares:
Single trip costs $3.25
A one-day pass costs $10
Weekend pass (from Friday 6 p.m. to Monday 5 a.m.) costs $13
A weekly regular fare pass (valid from 5 a.m. on Monday until 11:59 p.m. on Sunday) costs $25.50
Little ones under the age of 5 can ride the metro for free year-round
Other ticket packages are also available including the unlimited evening pass, a three-day pass and a 10-trip pass
Special group rates are also available

Operating hours: Vary according to the day of the week and which metro station you are at, but the first trains usually depart from the terminuses between 5:30 a.m. and 6 a.m. The last train usually departs between 12:30 a.m. and 1:30 a.m.

There are several night buses that run after the metro has shut down. Click here

There is an interactive map of the metro that tells you a bit about each station, including interesting facts about its history and artwork and detailed descriptions of its architecture.

For more information, schedules and notifications of metro and bus delays or interruptions, click here.