How to prepare your child for a first sleepaway camp experience

Sending kids off to camp isn’t just about offering them a good-time getaway. Yes, we hope our little campers will come home full of stories about fun times and new friends, but the most precious takeaway from this time away from home is a newfound sense of confidence.

That self-confidence doesn’t just come from being apart from parents. It’s a fire kindled by independent accomplishments big and small: weathering fear and loneliness, daring to make new friends, gaining new character-building skills and discovering they are capable of more than they thought possible.

When Montreal Families asked some camp directors how parents can prepare their kids, we got a list of helpful tips, but mostly it boiled down to this: teach kids the life skills they need to be independent.

How to plan ahead

Kate Taylor, camp director at YMCA’s Camp Kanawana, suggested parents should encourage kids to pack for themselves. “It’s better if they know exactly where to find each of their items on a daily basis because they put it in that specific pocket themselves,” she said. While kids who have never packed their own bag before will need parents to oversee the task, even very young children are capable of learning how to follow a list and pull clothing out of drawers.  Taylor also said kids should label their own clothes and personal items, to help them remember what they brought to camp.

How to clean up

Most sleepaway camps rely on children to help with basic chores. If your kids don’t know how to sweep a floor or properly clear the dinner table, camp counsellors will show them how, but it’s easier on everyone if kids are familiar with basic routines like scraping leftovers off plates and bringing dirty dishes from the table to the dishwashing station.

Camp Wabikon director Mari-Beth Crysler said it’s particularly important kids know how to keep their living area tidy when sharing a cabin or tent, because clutter can create conflict in such close quarters. “By respecting each other’s belongings and working together to keep the cabin clean, you will become a close-knit group of friends,” she said.

How to keep themselves clean

“Make sure they know how to shower properly, wash their hair and their body, and how often they should do it,” Willis said.

How to go to sleep on their own

For first-time campers, some separation anxiety is to be expected. But it helps if camp isn’t a child’s first experience of sleeping away from home. If your kids are used to specific bedtime routines, it’s a good idea to practice getting used to going to sleep without help from parents. “Kids should sleep at a friend’s house, or a grandparent’s, an aunt’s, etc.,” Willis said. “Sometimes campers arrive who haven’t lived that experience so they have no idea what to expect when their bedtime routine changes.”

How to have fun without a screen

Camp directors say it helps if parents reduce the amount of screen time kids have before sending them to camp. “Practice having time away from their screens for self-entertainment, because this won’t be an option for them at a lot of sleepaway camps,” Taylor said. “Send them with books to read, colouring pages, sketchbooks, letter-writing stationery and stamped envelopes — whatever they’re passionate about.”

Willis also suggested packing one comfort item, such as a stuffed animal or family photo, along with something they can share with new friends: post-it notes, stickers, snacks if allowed, a game to play on a rainy day, or comic books to pass around.

“Everyone loves talking about something they know a lot about – this includes explaining a game or telling a story. Help them out by sending that object with them,” she said.

When to ask an adult for help

Even the most capable kids need help from adults now and then. According to Crysler, as important as it is for kids to learn to do things for themselves, they also need to know that it’s okay to ask for help when they need it.

“We want your first camp experience to be a positive one,” she said. “If you hide a problem, it can’t be solved. While telling your parent/guardian about an issue after camp is understandable, it would be much better if the problem is solved very shortly after it occurs so that you can be happy at camp.” 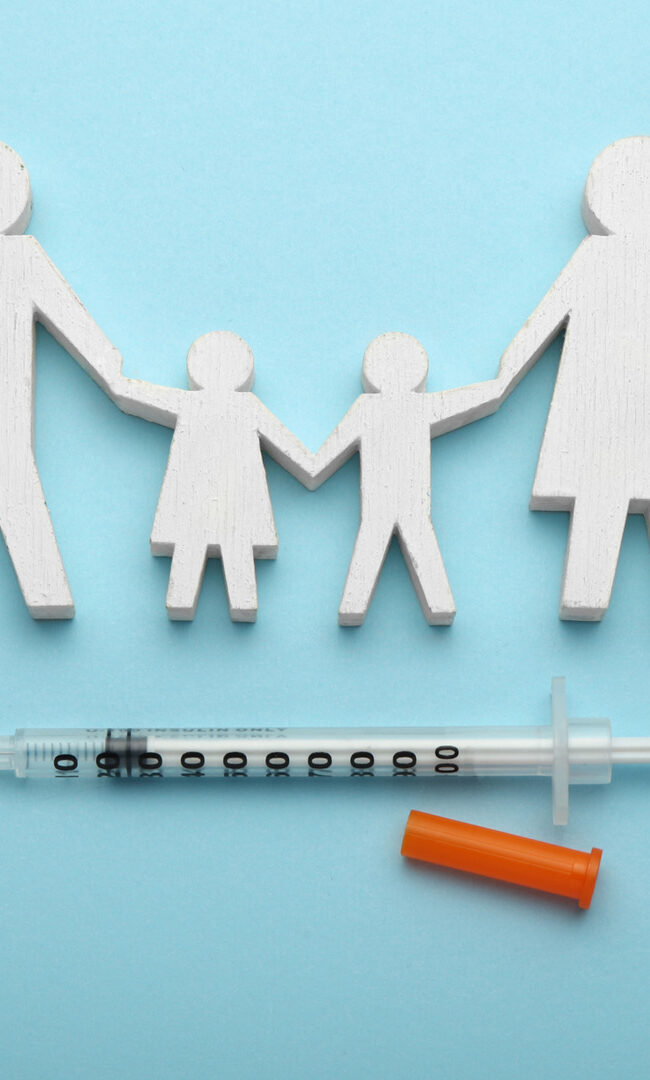