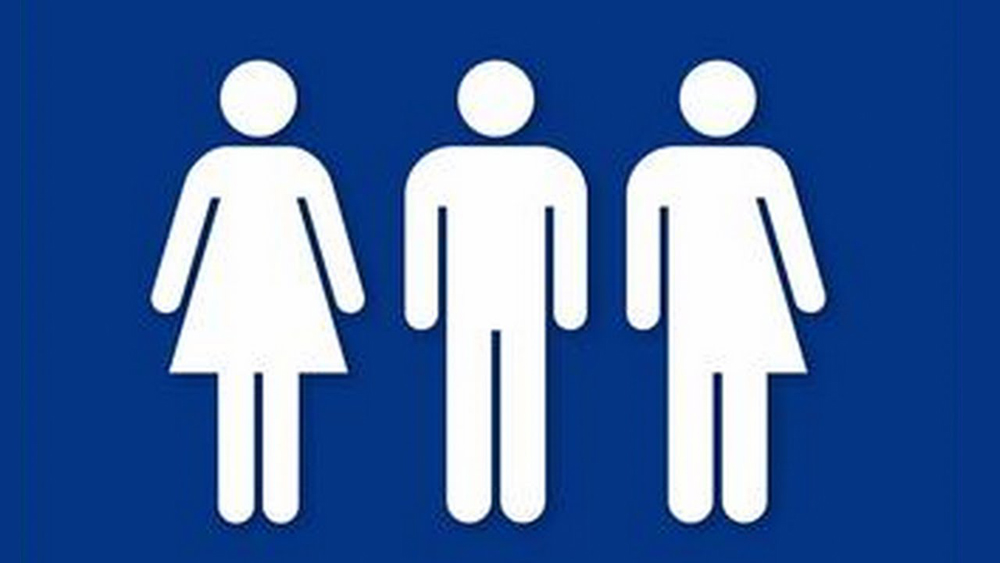 Even at the best of times, high school students have to deal with a number of social issues such as peer pressure, making friends, and feeling included. But for those who are transgender, these challenges multiply exponentially.

About a year ago, some students and teachers at Westmount High School came up with the idea of allocating one washroom to address the needs of those who are confused with their gender and are uncomfortable having to  choose either male or female bathrooms.

So Principal Michael Cristofaro, and members of the administration, began looking into options. “Soon after, there were a couple of students who either spoke or wrote to me about their personal experiences and struggles with respect to a very simple and basic human need – using the washroom,” Cristofaro said.

So the change was implemented as quickly as possible. Cristofaro consulted staff, the governing board, and the staff council, who all supported the notion to make a girls’ washroom into the first-ever gender-neutral washroom in a school within the English Montreal School Board. The reason for picking that particular bathroom was because it had six toilet stalls, making it comfortable for a boy or girl to use.

“It was quite a simple thing to do,” Cristofaro says. “The only cost was to change the sign outside the bathroom.” A poster outside now reads: “You said, we heard, we did. We have created a gender neutral washroom for you.”

This progressive attitude shows that times have changed since the public school was built in 1961, back when transgender issues were not discussed in schools.

Cristofaro says he believes that other schools will see Westmount High as an example and should follow in its footsteps. “I think they need to consider what a child goes through when they are unable to go to the bathroom for the entire day,” he says. “I think it’s quite fundamental that we provide those facilities for all kids and give everyone the option […] so we preserved the boy/girl washrooms and created a gender-neutral space as well.”

Since the change, there has only been positive feedback from students, staff, and parents. “I received a couple dozen emails from parents all of whom were extremely supportive,” he said. “Of course some of them were from parents of students who were transgendered, but the rest were complimenting the school on its very forward-thinking attitude.”

For more information about the school, visit westmount.koumbit.org.