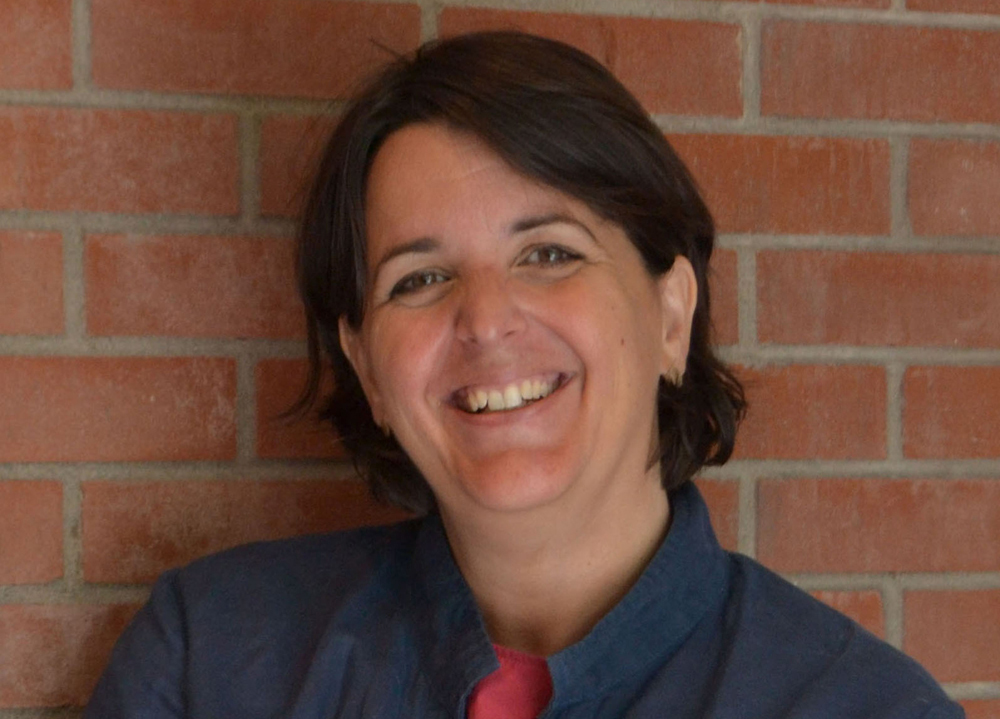 The issue of entrance exams being one of the primary means to determine if students get accepted to high school is a hotly debated topic around Montreal. But at Trafalgar School for Girls, a new process has been implemented that moves away from the traditional ideas of what defines academic success and intelligence.

Known as the Comprehensive Admission Assessment, Principal Katherine Nikidis says there will be a stronger emphasis on personal development and civic-mindedness. Previously, the school would accept students based on an evaluation of Grade 4 and 5 report cards and the results of an entrance exam. But a couple of new elements have been added to the criteria. Applicants will do a self-assessment exam and experiential-learning sessions to evaluate which students are most aligned with the school’s mission and values.

Nikidis, who took over as head of school in July, says she wants to accept girls with a commitment to creativity, innovation, global awareness and civic-mindedness. “Standardized tests don’t ascertain the will or desire to affect change in the world,” Nikidis says.

In the past, students who applied to the school fit a similar profile with respect to academic achievement and having top marks, but Nikidis says she wants to empower students to go beyond just good grades. “Your marks are important, but human development is not just about marks.”

Nikidis says she was inspired by the admissions process used at Choate Rosemary Hall, a preparatory school in New England, which is based on the theory of triarchic intelligence by Robert Sternberg, psychologist and professor of Human Development at Cornell University. He suggests that intelligence should reflect analytical, creative and practical capabilities.

In order to determine if students have these skills, applicants will have to answer a series of self-assessment questions. For example, they will be presented with a problem and must check off the answer that most closely resembles the way they would handle the situation.  Nikidis says they want to see if the candidate is equipped with the skills necessary to solve problems.

Trafalgar has also implemented experiential-learning sessions; students will attend lectures in different subjects and then be asked to work in small groups. For example, after a short lecture on air resistance (a force being exerted upon an object), they are asked to work with others to come up with a way of dropping an egg from four storeys without breaking it using the concepts they learned (and some materials).  Two professors monitor how the girls work together.

Nikidis emphasizes that marks are still crucial to the admissions process, but that there is a lot the school can learn about students by observing their behaviours and abilities in a classroom setting.

The school will now accept character reference letters from people other than former teachers and students will still write an exam and have an interview with the head of school.

These new criteria were used for students applying to Grade 7 (2017-18 academic year) and Nikidis says they have received positive feedback from the faculty as well as from parents.

Trafalgar is a private, English school for girls established in 1887 and located in downtown Montreal. For more information, visit trafalgar.qc.ca.