Home / September 2018 / Have you had your child’s eyesight tested? 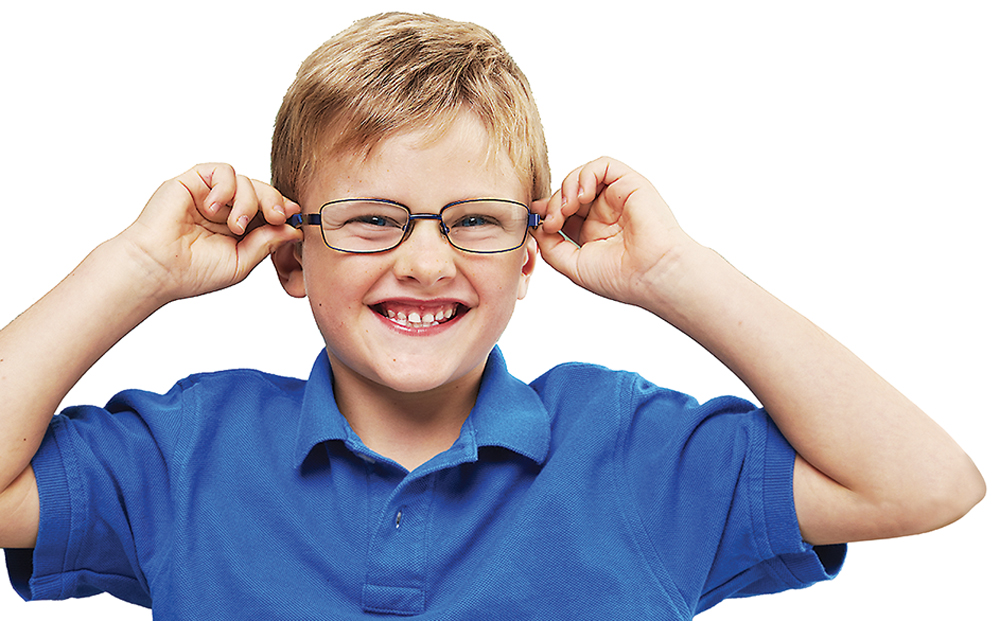 Ciaran Allison learned to read at a later age than his two older brothers, Eamon and Callum. The 9-year-old boy from N.D.G. also had difficulty learning to ride a bike on two wheels and would get frustrated trying to kick around a soccer ball.

His mother, Kerry Ballard, wasn’t initially too concerned. As a Grade 4 English teacher at St. George’s School, she knew some kids took to reading at a later age than their peers. And she just thought Ciaran wasn’t that interested in sports.

It was only after Ciaran’s first visit to the optometrist last year that Ballard realized some of his struggles might have been a result of a condition called amblyopia (more commonly known as a lazy eye).

Ballard says Ciaran didn’t display any classic signs of poor eyesight, such as a crossed or wandering eye, squinting, sitting close to a television or covering an eye.

“There was nothing that would have alerted me to the fact that he was having problems,” Ballard says. “I was shocked to learn that Ciaran has hardly any vision in his left eye; he pretty much just sees shapes and colours.” 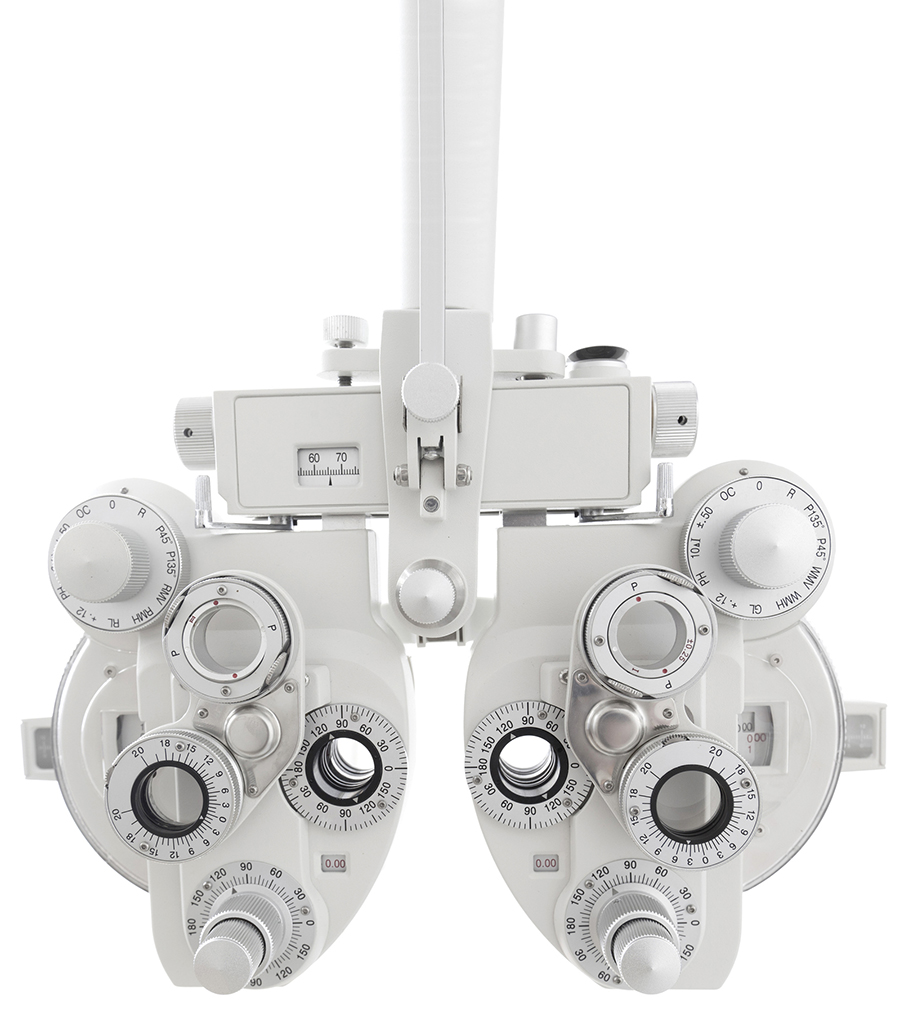 During the visit, the optometrist showed her the severity of Ciaran’s poor vision with the help of a special optical tool. “I saw nothing, just blur and shadow,” she said.

Optician Shawn Donnelly, who works at Donnelly Optical in Pointe-Claire, says treatment for amblyopia may consist of corrective glasses. In some cases, the child may wear a patch over the stronger eye in order to make the weaker eye work harder.

A lazy eye can also affect depth perception, making some tasks like looking at the blackboard in class or playing certain sports more difficult. According to the Canadian Association of Optometrists, if a child’s eye condition goes untreated, there could be an impact on his or her learning ability.

Optometrist Annie Dionne, who also works at Donnelly Optical says parents should take their kids for a first appointment as of the age of 3 but earlier if they notice any kind of abnormalities. After the age of 8, it becomes increasingly difficult to treat a condition like lazy eye; the earlier a child is treated, the better the chances of correcting the vision.

Most parents are diligent about taking their child to the pediatrician for annual appointments as well as the dentist but don’t think about having their kids’ eyesight checked. Donnelly says that many parents will only bring their child to the eye doctor when there is an apparent abnormality. But seeing an optometrist should be part of the annual medical appointment routine for kids. Under Medicare, children under the age of 18 are entitled to a free annual eye examination.

During the appointment, the optometrist will conduct tests for ocular issues including myopia (nearsightedness), hyperopia (farsightedness), astigmatism, and amblyopia. Some standard tests include asking the child to identify numbers and letters on a chart with and without a corrective lens, shining a light in their eye to see if their pupil is responding normally and dilation using drops to test for glaucoma, diabetes and other diseases.

Now in Grade 4, Ballard says her son is all caught up on his reading and writing, and his athletic abilities have also greatly improved. This summer, Ciaran mastered cycling on two wheels and now pedals to school every day. 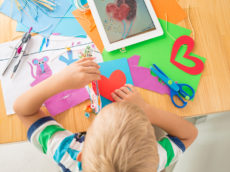 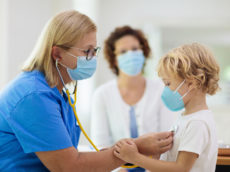