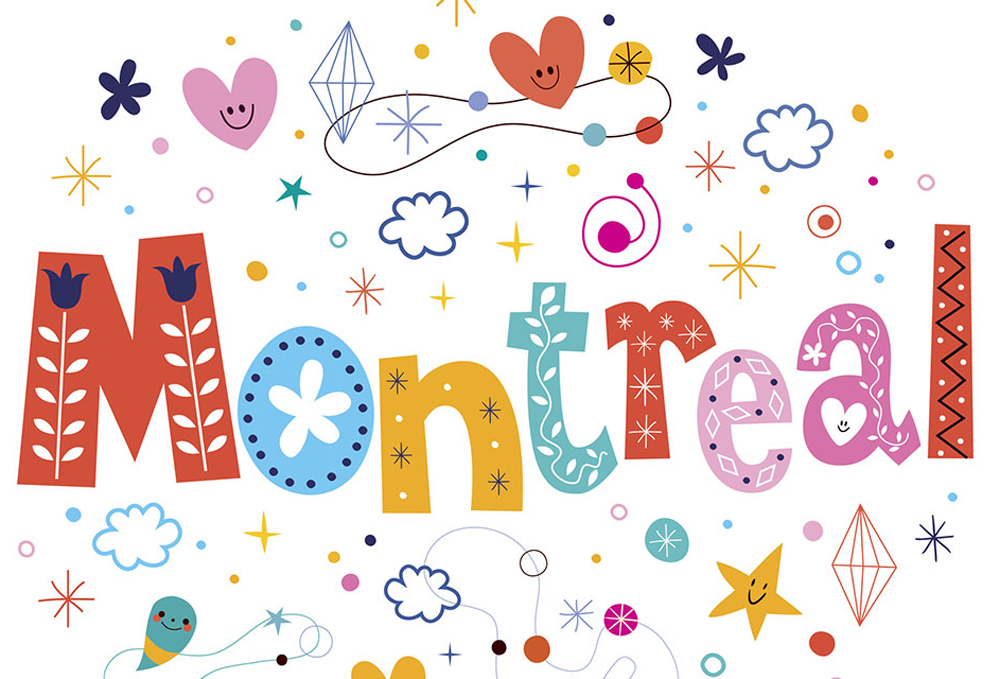 This year, Montreal is celebrating its 375th anniversary. The city is already abuzz with a variety of projects that will set the stage for a myriad of festivities. Why not help your children get into the anniversary spirit with a few books that teach kids about our city’s rich history, architecture and culture as well as, of course, our beloved Habs.
The Hockey Sweater (Tundra Books, $10.99)
by Roch Carrier – Ages 3-5 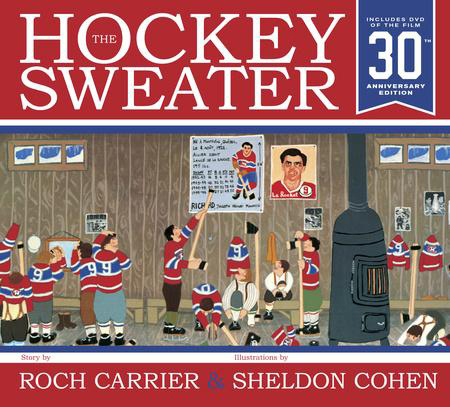 Although this picture book was first published in 1979, it has a timeless theme that encapsulates how much Montreal children love hockey. The story is based on the author’s experience of receiving a Toronto Maple Leafs’ hockey jersey in the mail instead of the Montreal Canadiens’ one that his mother had ordered. He and his friends not only worship the Habs but are obsessed with their star player, Maurice “Rocket” Richard, so he is appalled to have to wear a Leafs’ jersey. His friends tease him and his hockey coach even makes him sit out some games.

The book not only reflects how important this sport is to so many children in Montreal, whether as players or spectators, but it also teaches kids about a time in this city when the French language was absent from most businesses. In fact, the jersey mix up happened because the Eaton’s catalogue was only available in English.

The simple illustrations heighten the narrator’s childhood voice and the mortifying experience of having to wear the sweater of the Habs’ biggest competitor at an age when acceptance is so important. The illustrations, which are nearly as iconic as the story itself, are done by the well-known Montreal artist, Sheldon Cohen, and show that when the city’s diverse communities collaborate, they showcase the best of what the city has to offer. 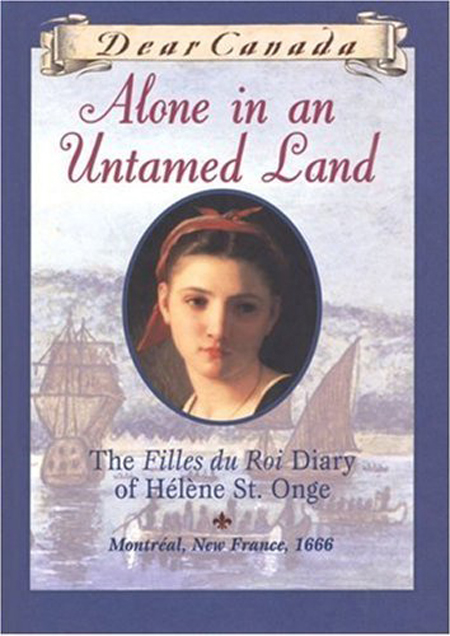 Montreal has had some dark moments in its history, particularly in the city’s early days. One of these was the arrival of les Filles du Roi during the French colonial period. These girls, most in their teens, were orphans sent to New France to marry the men who had come to colonize Canada. They had no idea who they were to marry and were travelling to a land different from their own.

Set in 1666, the book follows Hélène St. Onge, who is accompanying her sister on her journey to an arranged marriage. During the long trip across the Atlantic, however, her sister dies and Hélène must figure out how to survive in this new harsh environment and avoid the same fate destined for her sister. The first person narrative of the diary format provides for an intimate tone and makes Hélène’s journey very personal. It helps readers understand what life was like at that time and the grim conditions that accompanied those who lived here, whether it was the cold, harsh winters or fear of an attack by the Iroquois. In addition to introducing readers to Montreal’s French colonial past, it also gives readers insight into the Indigenous communities who once inhabited the land on which the city is built, but sadly, whose presence is now hardly felt. 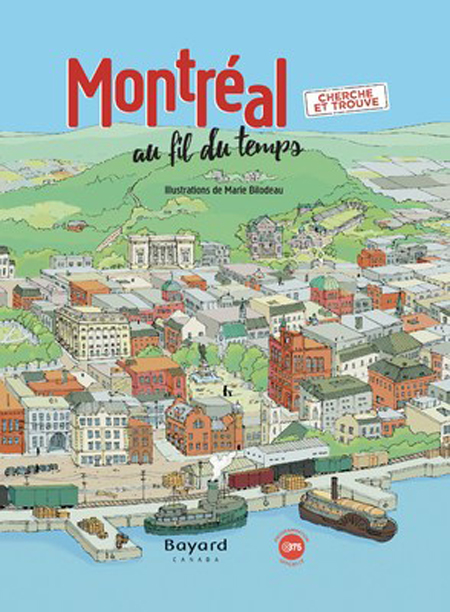 This interactive book was published in collaboration with the Society for the Celebration of Montreal’s 375th anniversary. Through nine detailed images, it takes readers on an historical tour of the city. Children get to travel through time from 1642, when the city was founded, to the present day. Each image is an illustrated aerial view of the city looking north, with the Old Port and emblematic Mount Royal figuring prominently. Each spread shows what the city looked like at a key moment in its past. Readers get to further plunge into the streets of the city during each era by searching and finding significant buildings and monuments from that time. Children will come to appreciate the architecture of the city and discover how it has evolved. The next time they take a walk through the city, kids will have a whole new perspective of how Montreal came to be. The book is currently only available in French, but makes for a nice way to share the bilingualism of the city. 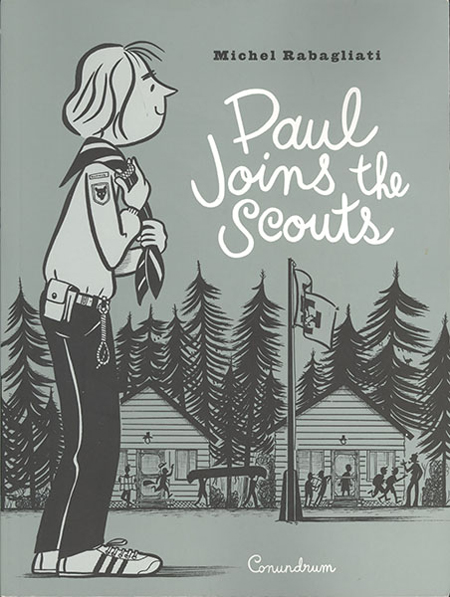 This graphic novel, which is part of a popular series about its main character, Paul, is set during the Front de Libération du Québec (FLQ) crisis of the 1970s. During that time, this radical separatist Quebec group resorted to bombings, kidnappings and murder to further its cause.

Paul’s family lives in anxiety by the events occurring around them but he is more concerned with first kisses, playing with friends and joining the Scouts. Although focused on Paul, the multiple characters in the story help to portray how certain issues were experienced at the time. The book details actual political events that took place, including then Prime Minister Pierre Elliott Trudeau invoking the War Measures Act, which suspended basic civil rights and liberties. It allowed police searches and arrests without warrants, and prolonged detentions without charges.

The author brings to life a period of struggle and transition in the life of Montreal. Through the sentimental eyes of the main character, the book shows how difficult times shape us and must be remembered.