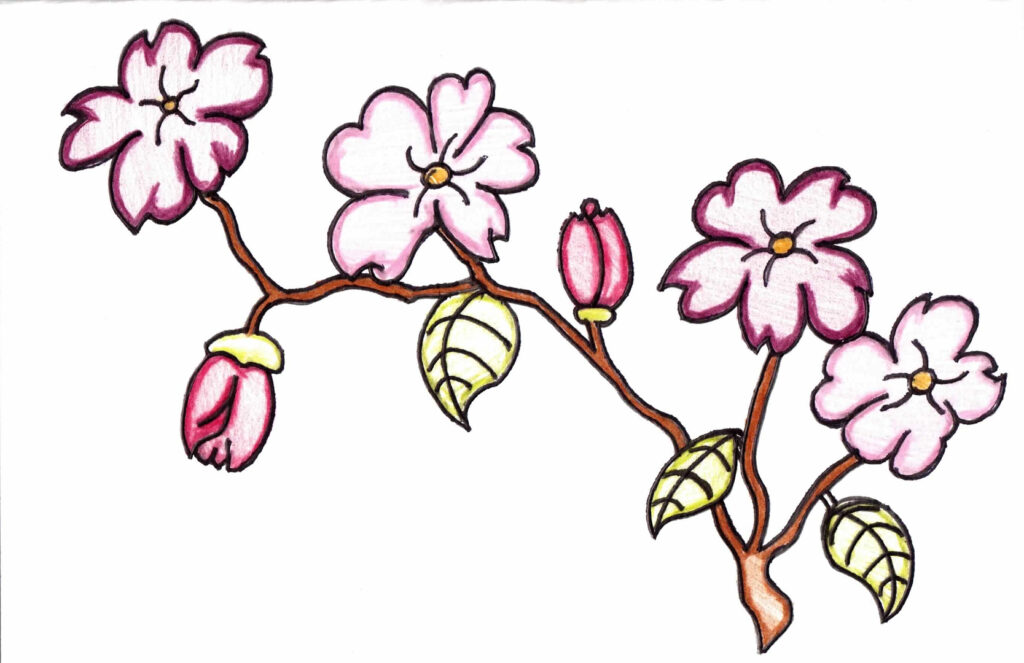 A local mom-and-son shop is brightening people’s lives, one card at a time.

Officially launched three years ago, artist Zach Reisman (pictured below) and his mother Lorri Benedik have been selling a line of colourful, hand-illustrated greeting cards through their business, Zach Designs. Reisman illustrates the cards and Benedik is in charge of sales and marketing.

A person with autism, Reisman is gifted with visual acuity, says his mom. After completing his diploma in 3D modeling, animation art and design at CDI College in 2016, the young artist job-searched for two years with dreams of working in the video game or animation industries. He completed two unpaid stages, but finding steady, paid work proved difficult.

“It became clear that it wasn’t going to be what we thought that it would be,” says Benedik, a freelance writer. “I said ‘Zach, that’s enough. This is too hard.’ I said to him, ‘I am going to hire you.’”

And so began Zach Designs. Reisman worked on image creation while Benedik sought out printing companies. First, they sold to friends and family, then grew by word of mouth, eventually expanding to craft fairs and retail. They now sell a line of holiday cards, all-occasion cards and customized post-it notes on their website. 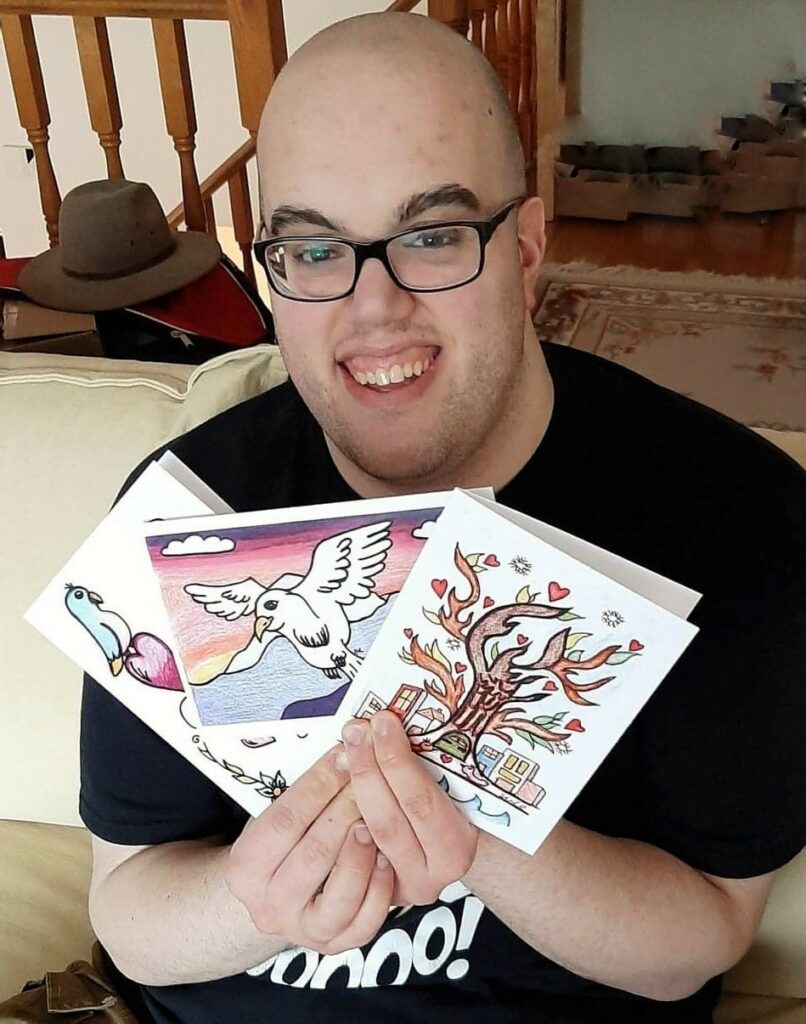 “A lot of people really love my art because it makes them happy. It inspires them,” Reisman says. In one case, a client had Reisman’s artwork—a handmade drawing of his son’s name, in graffiti-style lettering—tattooed onto his leg.

Benedik echoes the sentiment, saying that their clients, moved by the “whimsical” beauty of Reisman’s illustrations, often relay that they write longer, more thoughtful notes in his cards. The drawings are bright and colourful, often portraying bloomed flowers, birds in flight, or holiday scenes.

“One of the hardest parts is coming up with new designs to draw,” Reisman explains. He and Benedik do a lot of brainstorming together, which is sometimes tricky due to generational differences in interest. Reisman’s love for video games and animated movies has him itching to draw his favourite characters from those worlds.

The seasonal nature of greeting cards has also posed challenges. The fall-winter rush of holidays means a surge of orders in October, November and December, but slower business in the spring and summer. To balance things out, the duo introduced all-occasion greeting cards and custom post-it notes.

Despite the hiccups, Reisman stresses that working hard and staying the course is essential to achieving one’s dreams. “It will take time to master your craft,” he says, addressing other young people with special needs. “Eventually, you will get to that point where it’s fun. And you keep learning every single day.”

Benedik says she hopes that her son will one day be hired to work in the gaming or animation industries. But for now, she’s proud to call him her business partner.

“He’s my favourite person in the world,” Benedik says. “He just by coincidence happens to be my son. What are the chances?”