Our first visits to Jarry Park were to see Dave Matthews and Lilith Fair in the late 1990s – when the Uniprix Stadium was actually called the DuMaurier Stadium. We didn’t assess the playground situation at the time.

We have since found our way back with the kids, who would agree (agree?!) that this park is, indeed, mega. Sprawling over 36 hectares of land, Jarry Park has a pond, gazebo, cycling/walking paths, various sports fields and a skateboard park. You may catch sight of groups of moms huffing through a Cardio-Poussette class. Because it’s flat, it would be a great place for the kids to bring their bikes, and it’s a super place for picnicking.

Playground and wading pool
The playground area is one of the nicer ones you’ll see in Montreal. First, it’s surrounded by trees and a continuous, Zen-style low wood bench, which the kids like to run along. For older kids, there isn’t a climbing structure – instead, there’s the Spider-man section. It’s got networks of rope bridges and webbing to scale, and – the best part – an actual hammock. The other big hit here is one of those big chair-style swings, where you are likely to review the concept of taking turns.

The climbing structure in the younger kids’ section is more traditional, with a double slide built in. Just behind the playground is a wading pool – the kind that are long and super shallow. The kids hurl themselves into the fountain gushing out of the wall.

On the trip to or from Jarry Park, the kids are likely to spot the palatial McDonald’s on St. Laurent Blvd., which has an indoor play park. They might also be persuaded to go to nearby Jean Talon Market.

Have you taken the kids to Jarry Park? 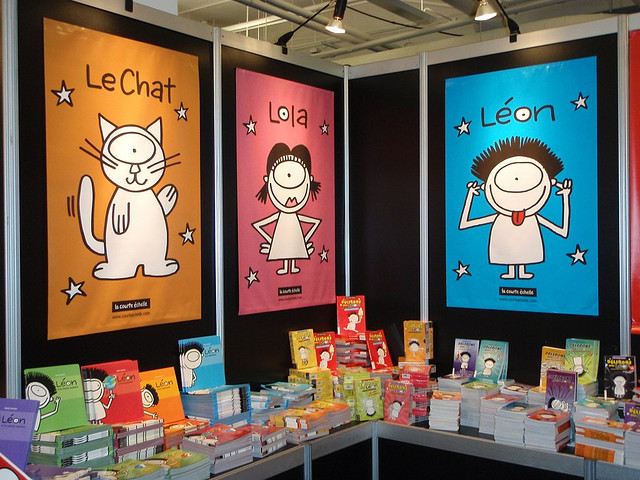 Toys at The McCord Museum