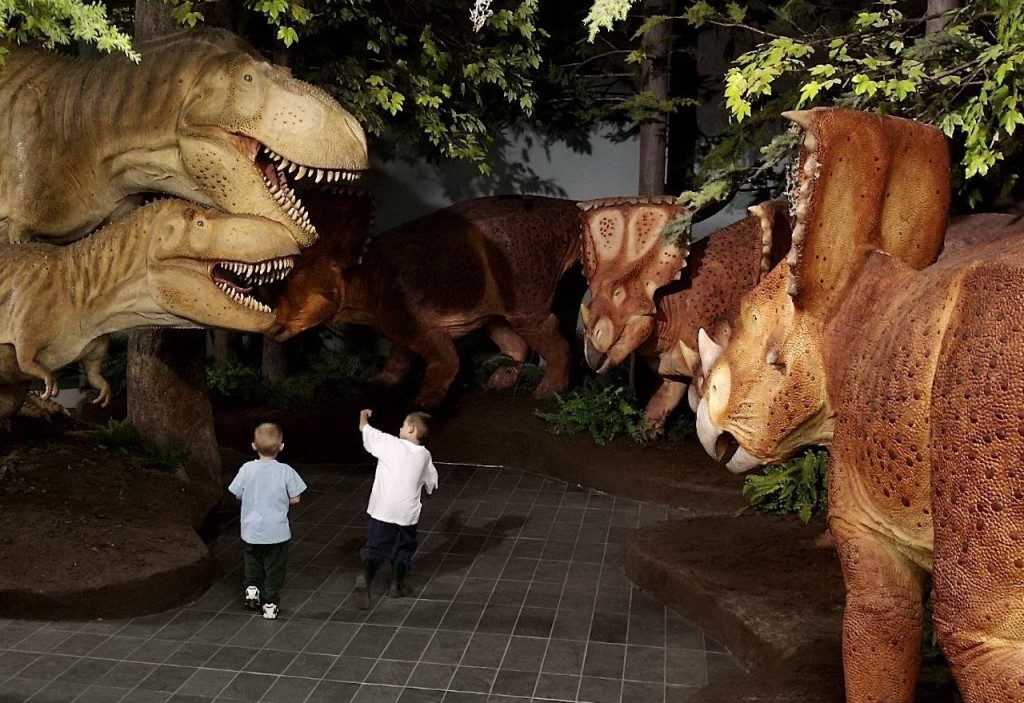 Courtesy of the Canadian Museum of Nature

November is a great time to plan for a change of scene. Fall has pretty much fallen, and this weekend we’ll turn our clocks back and start feeling like it’s time for dinner when it’s really only 4 p.m. Yes, it’s bleak. BUT, there’s no snow on the roads yet, so it’s still fairly easy to pack up the car and get away for the day.

Ottawa is less than two hours away, and puts some of our tax dollars into beautiful and family-friendly museums. We discovered the Canadian Children’s Museum on a summer trip, and recently visited the Canadian Museum of Nature. The recently renovated nature museum is a gothic castle with a futuristic glass facade built onto it (see below). Though we didn’t get to every exhibit, our 6- and 3-year-old enjoyed our morning there. I would recommend a trip for anyone with kids age 2.5 or 3 and up.

First stop, the Talisman Energy Fossil Gallery for reconstructed skeletons of 30 dinosaurs, as well as a “swamp forest” environment with seven dinosaur replicas (shown above). It gives young children a sense of the size of these creatures that they have read about; some of the massive skeletons are even suspended overhead. And it’s great to hear the kids call out “Stegosaurus!” or “Triceratops!” as though they’re meeting up with old friends. Impressive as it was visually, our kids bypassed the educational aspect of the exhibit, which is about how dinosaurs became extinct. Our younger son was most interested in pressing the buttons that start and stop the educational videos. Overandoverandover. Sigh. 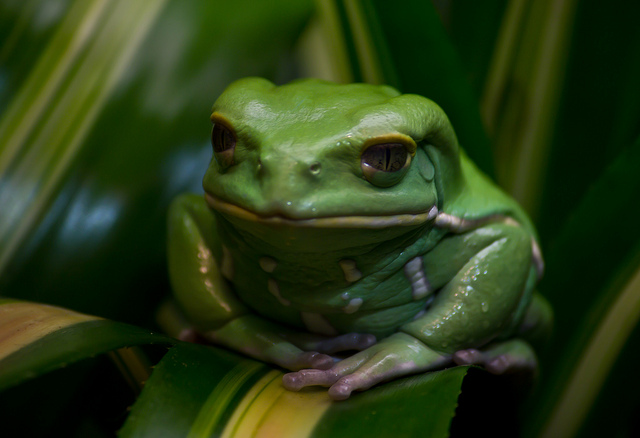 Time to visit  some living creatures! The Frogs – A Chorus of Colours exhibit (on till Jan. 9, 2011) was a hit for all of us. If you’re thinking that frogs aren’t that interesting, this collection will change your mind. Their colours, shapes, calls and jumps are fascinating, and it’s fun for the kids to spot the frogs in their enclosures. They had no trouble spotting the poison dart frogs, which look like little works of art with their primary colours and splatters of black. We learned that some of the most poisonous ones contain enough toxins to kill several humans and thousands of mice. Youchers! Touche pas! Aside from checking out the various frogs, the kids enjoyed watching a video that showed how they catch their prey. So cool how they can lasso insects with their tongues.

With the kids all hopped up on amphibians, we needed to shift gears again. We headed for the Discovery Zone, where there were child-size tables and chairs set up with frog pictures to colour. Funny how you can have stacks of colouring books and buckets of crayons at home, and the kids never even look at them. But here, we spent a good half an hour. The kids were determined to finish their colouring because staff members were turning the kids’ works of art into wearable crowns. And nice souvenirs of our trip. 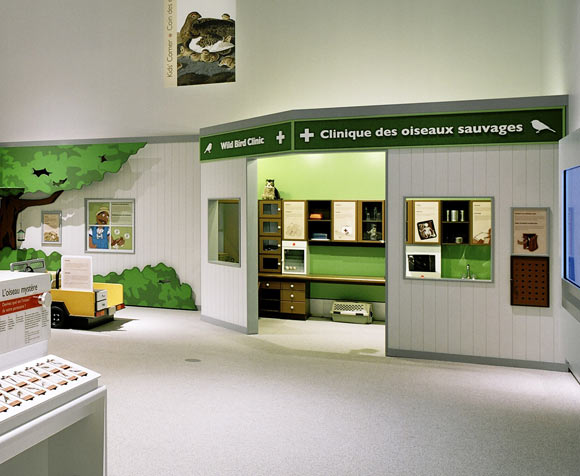 Courtesy of Canadian Museum of Nature.

Our last stop was the bird gallery, which has about 500 specimens of stuffed birds, from owls to sparrows. For kids, the main draw here is the “Wild Bird Clinic”, which will remind them of Diego’s animal rescue centre, and even has a play jeep sitting outside. Our older son got right into it, playing out a scenario that involved opening and closing every cabinet and drawer in the clinic. Not sure if any wild birds were saved in the process.

The museum’s cafeteria has lots of healthy lunch options, and it’s fun to spend more time in this stunning building. Even the bathrooms are gorgeous, and there’s a nursing room right off the eating area. How civilized! Big cheeses at Montreal museums: Are you listening?!

Though we would have loved to spend more time exploring the museum, the kids were zonked after about 2 hours. But, we’ll be back!

Tip: If you’re looking for a family friendly hotel in Ottawa, the Marriott at 100 Kent St. has a playroom for young children (including playhouse and slide, toys, games and video games) and sports room for older ones (pool, foosball, indoor soccer/hockey and mini golf). 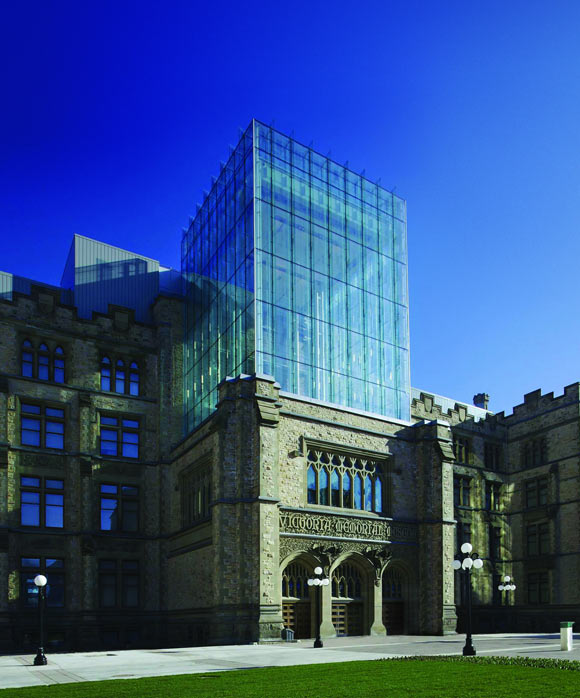 Courtesy of the Canadian Museum of Nature.